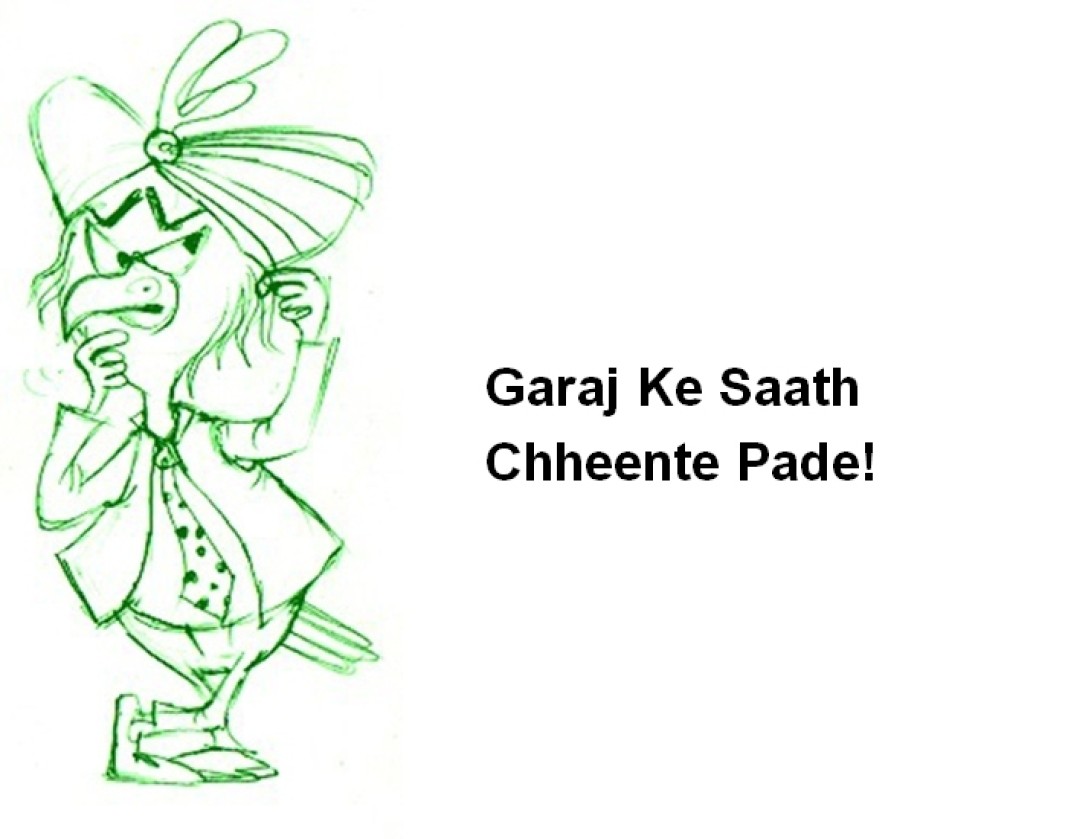 Amid loud slogan-shouting from the Opposition benches, the Lok Sabha was adjourned after obituary references for the day and the Rajya Sabha for short durations repeatedly, soon after Parliament convened for the 21-day monsoon session on Tuesday.

In the Rajya Sabha, the Congress’s Anand Sharma raised the Lalit Modi controversy, but when Leader of the House, Finance Minister Arun Jaitley, attempted to speak, he was shouted down by Opposition members. The opposition outnumbers the government in the Upper House.

Jaitley indicated that the government was ready to discuss what is being called Lalitgate. “Please start the discussion right now,” the minister offered, but the House was adjourned for half an hour amid din.

Before the session began, Prime Minister Narendra Modi struck a note of optimism this morning, saying he hoped for cooperation from opposition parties to ensure a productive monsoon session. “We need to make important decisions for India’s progress,” the PM said, reminding the Opposition that it “had spoken earlier of cooperation for key reforms and decisions.”

But the Opposition has other plans. The Congress has promised that there will be frequent disruptions till the BJP’s senior ministers caught in various controversies resign. “The Congress demands that the BJP adopt the same standard and yardstick with regard to ministers that they used to adopt when they were in Opposition,” said Anand Sharma.

The BJP has said there will be no resignations, setting the stage for the kind of fireworks witnessed this morning. There have so far been no meetings between opposition and government leaders to break the deadlock, after the all-party meetings held yesterday.

But the government maintains that it is willing to debate all issues. Parliamentary Affairs Minister Venkaiah Naidu also said this morning, “The government has no intention to prevent any debate. We have nothing to hide.” The government has said that Sushma Swaraj is “keen” to make a statement in Parliament on the Lalit Modi controversy.

The BJP alleges that the Congress is isolated among opposition parties in its demand for the ministers’ resignations; other parties have demanded investigations and debates. “Everybody except the Congress wants the House to function peacefully,” said Mr Naidu.

The BJP has crafted an aggressive counter strategy to attack the Congress. “In Kerala the solar scam, US bribes scam, the Assam Government scam, the Uttaranchal scam, all these are issues that have to be discussed,” Mr Naidu said, listing Congress-ruled states.

A senior BJP lawmaker, Shanta Kumar, has embarrassed this party by making public, a letter he wrote to BJP chief Amit Shah asking him to set up an “ethics committee” to look into charges of corruption against its leaders. He said the recent controversies have dented the party’s image.

So, it wasn't Salman Khan who crashed the car into people sleeping on a pavement in Mumbai way back in 2002? Salman Khan's driver appeared...
Read more
Flicks

Kim Kardashian and husband Kanye West got their daughter North West baptised in Jerusalem. The couple's little one was officially welcomed into the Christian faith. The...
Read more
Lifestyle

Though we are calling them bizarre customs, trust me bizarre will seem like a small word when you go through the video. Here are...
Read more
Flicks

Singh Is Bliing – Janta Review For You

Have you booked your tickets yet?
Read more
Khurk

PM In France, To Take President Hollande on ‘Boat Ride’

NEW DELHI: From "chai pe charchas" held by Prime Minister Narendra Modi with international leaders so far, it's over to a boat ride on the...
Read more
Load more
KHURKI

You are amazing, just the way you are!
Read more
Humour

Mr Rowan Atkinson aka Mr Bean has not only been entertaining us for many years now, but also teaching life's valuable lessons. But, only if...
Read more