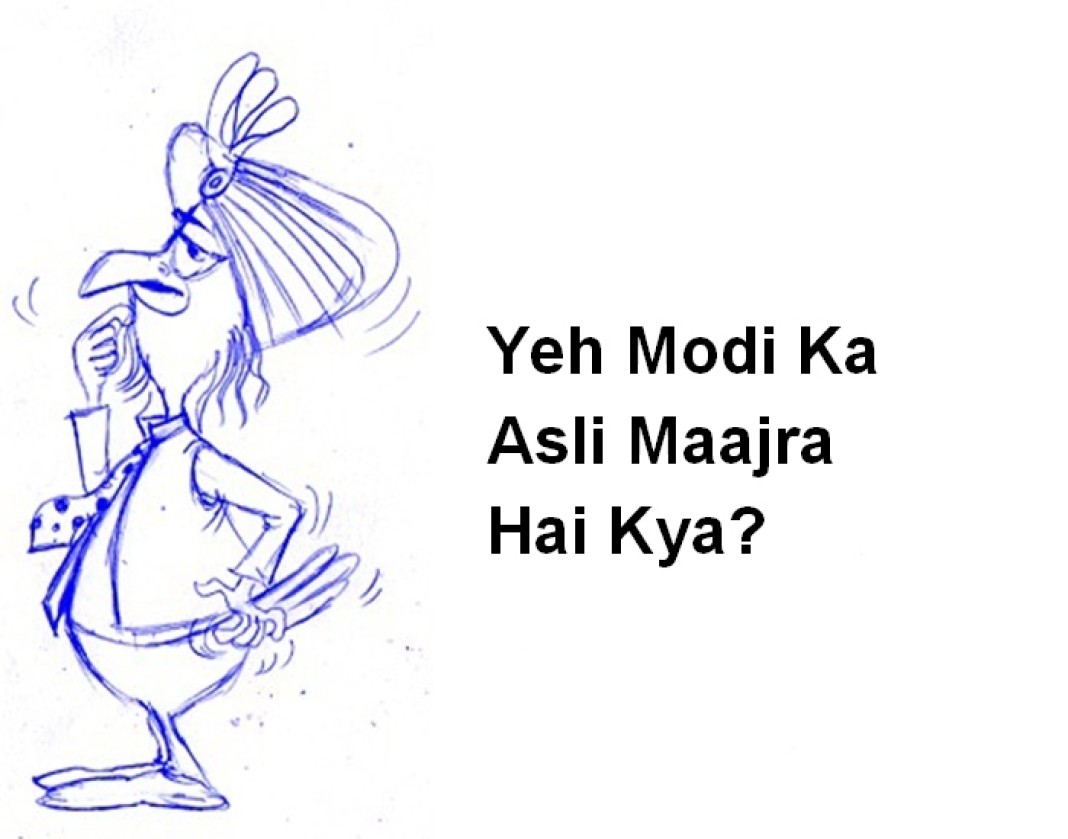 A massive row over Foreign Minister Sushma Swaraj helping Lalit Modi, the controversial former chief of the Indian Premier League, obtain British travel documents, threatened to escalate on Tuesday as it emerged that a top foreign ministry official was apparently kept in the dark.

Sujatha Singh, who was foreign secretary at the time Lalit Modi got emergency travel documents in July last year, has indicated to NDTV that she was not consulted.

“I have no idea about this case. I don’t recall a single paper related to this,” said Ms Singh, who was asked to quit in January this year, five months before her tenure was to end.

Her comment could give more ammo to opposition parties like the Congress, who allege that the foreign minister went out of her way to facilitate Lalit Modi, under investigation by the Enforcement Directorate for corruption linked to the multi-billion dollar cricket league.

Lalit Modi’s passport was revoked by the previous UPA government in 2010. In August last year, weeks after the former IPL chairman received travel papers in Britain, the Delhi High Court restored his passport. The opposition has questioned why the government never appealed against that court order despite a blue corner notice against Lalit Modi, which means that his whereabouts have to be known to the government and investigators at all times.

There will always be situations in life where you could be struggling to get out. Being stuck is a very common problem of daily...
Read more
Himachal

State taxes not in GST ambit; industry sore over decision

India vs Pakistan is THE one thing that catches your attention immediately. Be it historical reasons, infiltration or any other reason, the two nations are...
Read more

The Indian version of Razzies aka Golden Kela Awards are out with their list of nominees. Katrina Kaif, Sonakshi Sinha and Sonam Kapoor have been...
Read more
Humour

What society thinks of you is something you should definitely not care about, but this much? Well we are almost always confused where to...
Read more
Bollywood

Watch: # Welcome To Karachi Trailer Is Out

Welcome To Karachi, the trailer of Arshad Warsi and Jackky Bhagnani starrer  is unveiled. The trailer is quite funny and traces Arshad and Jackky's journey...
Read more
Himachal

Whoa! Why wait to go to Europe!
Read more
Blogs

The Slumdog Millionaire Actors: Then And Now!

A lot has changed over the years!
Read more
Load more
KHURKI

One of the most successful and loved director-producer-actor from the B-town Karan Johar is getting birthday wishes from the celebs on his Twitter handle. The...
Read more
Flicks

Will miss you Akshay!
Read more