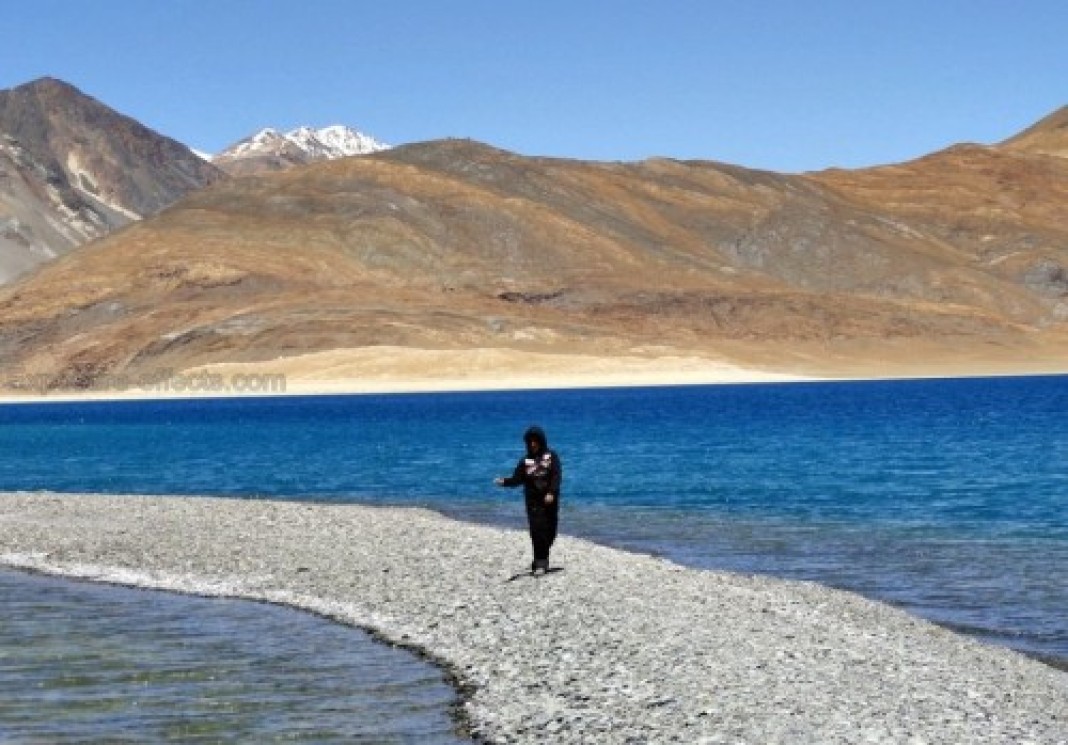 Every region in the world has some secrets that are best untold. There are good secrets and bad secrets, but they are there, no denying that. When you travel to Ladakh, you are impressed by the warm smiles and the generosity of the locals. Little do you suspect that this smiling race too has secrets that they like to keep to themselves. Anyway, we dug them up for you. You can decide which ones are good and which are the bad ones.

The car moves on its own at Magnetic Hill

Nowhere else in the world will your car keep moving, even when you turn off the ignition. It happens on the Kargil highway and you have to be there to believe it.

Only in these mountains will you see a magic resin that oozes out of rocks that can make you a super healthy human being. The secretion is called Shilajit and it can greatly benefit infertile couples.

The OP baba blesses one and all

Only at the Siachen base will you find the shrine of OP Baba, who blesses every soldier who seeks his protection. And that is not all – soldiers who pray to him, vow to give up smoking and drinking while being posted here.

Yes, you heard us right. A war was put on hold by Colonel Chewang Rinchen so that the locals could celebrate the festival in peace. The Colonel was also awarded with the Mahavir Chakra at the young age of 17.

Only in Ladakh will you wake up to the sound of women in yellow robes getting trained in the martial art of Kung Fu. And they are no ordinary women, they are nuns. The Drukpa sect of Buddhism might be 800 years old, but they sure are moving with the times.

You know what they say about travel. It's rebellion in its purest form. And this is the right time to be a rebel. May...
Read more
Lifestyle

Nepal is one of the most exotic kingdoms in the world. Nature has bestowed it with many natural gifts and some exotic locations. And...
Read more
Lifestyle

The general impression about Goa is that it is all about sea, sun and beaches. But not many know that Goa has so much...
Read more
Lifestyle

Seasoned travellers will tell you that the trick to have a successful trip is to pack light and compact. So when you want to...
Read more
Himachal

If Village Scenario Is Your Calling, Head To These Villages!

India is indeed a country of villages and a large population still lives in the village. But did you know there are some villages...
Read more

India is fast becoming a modern nation, with open outlook towards relationships. Young couples are opting to stay in a live-in relationship before tying...
Read more
Blogs

Meet The Billionaires Who Gave Up Their Ferraris!

Are You Looking For A Scientific Name For Your Phobia? Check Here.

Phobias are unreasonable fears of objects and situations. In reality they pose no danger, but they do manage to provoke anxiety in humans. Does this...
Read more
Blogs

When In Mumbai Keep Hogging On Yummy Street Food!

Those Who Say Rules Are For Fools Are The Real Fools!

Results can be devastating!
Read more