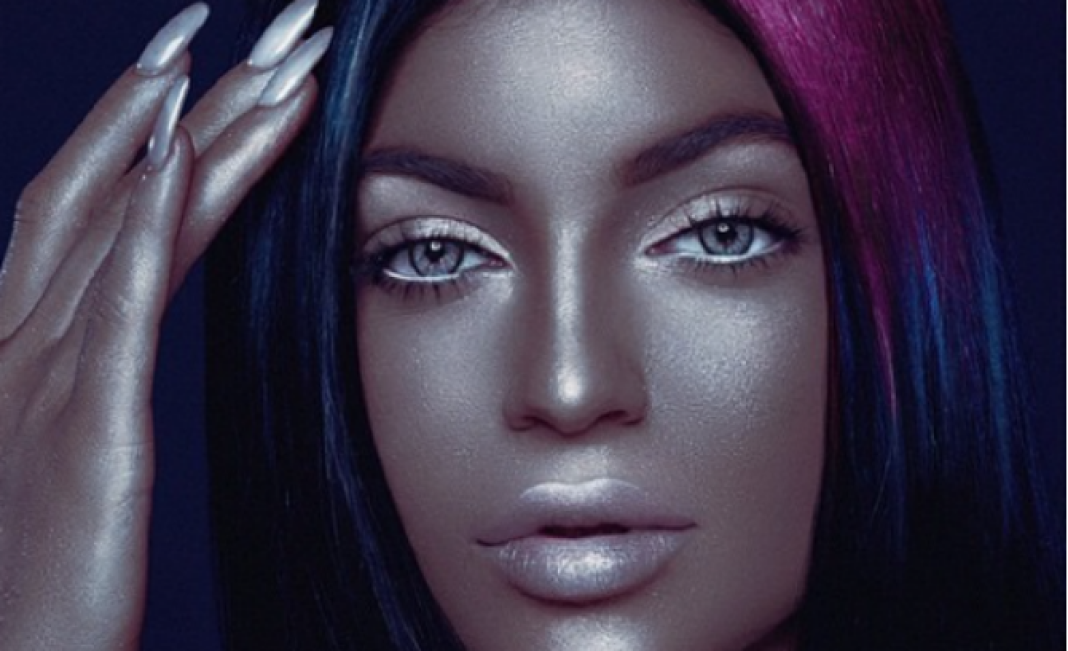 Jenner had earlier posted a photo, which has now been deleted, that showed her with heavy dark facial makeup, and had captioned it “What I wish I looked like all the time”.

Kylie Jenner has responded to critics, who have accused her of going blackface for a photo shoot, by posting another picture on Instagram, sporting the same dark shimmering makeup and writing alongside “Let’s all calm down.”

The 17-year old reality star edited the caption of her original post, writing it was “black” and “neon lights”.

Internet is full of information, people literally are going to any extend to taste the fame which is not even tangible. In the era...
Read more
Featured

Indian cinema and television both are trying their best to bring in innovations. That's why we have serials like Pehredaar Piya Ki, Naagin etc....
Read more

Has Ranbir Kapoor Resigned To His Failure?

Is it over for him?
Read more
Blogs

Envy for others...
Read more
Bollywood

Kangna Sharma To Debut In Bollywood with ‘Great Grand Masti’

What Is The Basic Fact Behind ‘Anand Karaj’!

You need to watch this documentary on Malala Yousafzai, if you are looking to get inspired today! Malala is a household name in the world....
Read more
Lifestyle

How would you feel when you're single and in comes your best friend blabbering about his so-called 'lifeline/soulmate'? Here you are single and waiting...
Read more