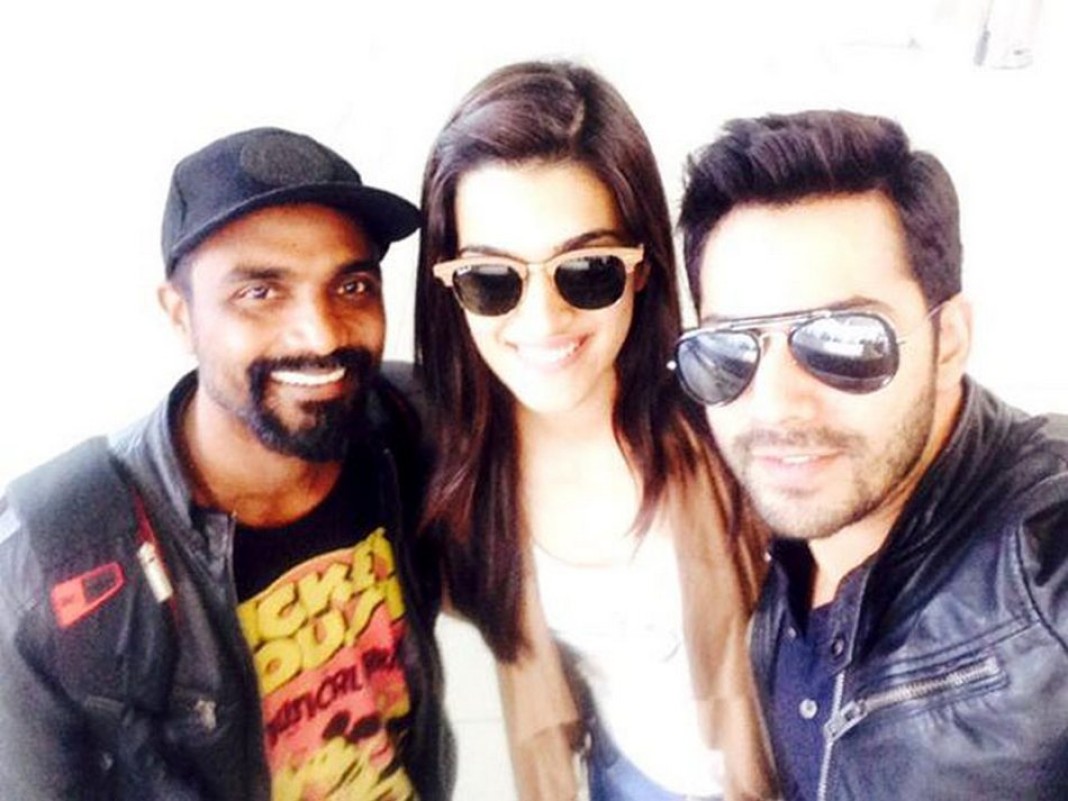 Kriti Sanon, known for her role as Dimpy in ‘Heropanti’, opposite Tiger Shroff, is actually making situation quite uneasy for her recent co-star Varun Dhawan!

The duo was shooting a song in Bulgaria for Rohit Shetty’s upcoming flick – ‘Dilwale’. Though the movie has created a lot of hype because of the coming back together of our favourite stars Shahrukh Khan and Kajol, this couple seems to be pretty uneasy with each other at the moment. 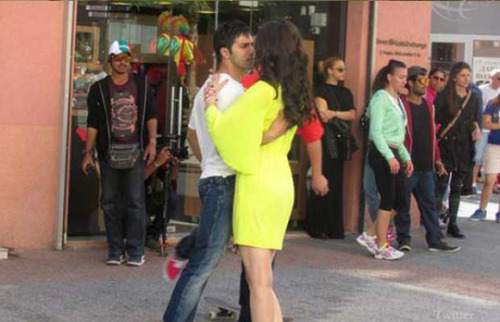 Actually, hua ye ke Varun is basically the son of a great Director, which by default gives him the acting stills in his genes. But Kriti, poor baby, does a lot of retakes for her scenes which pisses off Varun. Varun has also given Kriti some acting lessons, but certainly he is pretty irritated because of this situation of so many retakes. 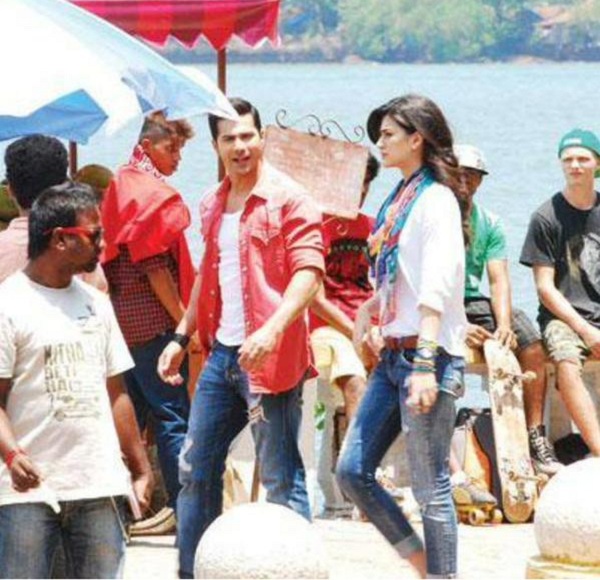 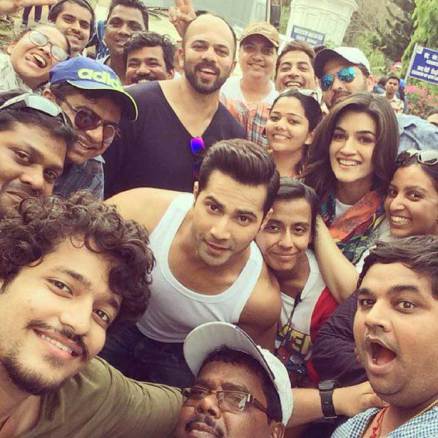 Coming across these pictures on internet was obviously by-chance but it certainly leaves me with weird feelings. What would you have ordered if it...
Read more
Bollywood

Kick, Bang Bang! Nominated for World Stunt Awards in US

Bollywood Kick and Bang Bang! have been nominated in Taurus World Stunt Awards alongside Hollywood biggies like The Amazing Spider-Man 2 and Transformers: Age...
Read more
Blogs

Did we miss something?? Super Mario in Indian Style will surely give you a hearty laughter. Keep a keen eye on the background buildings or...
Read more
Load more
KHURKI

Kulbir Jhinjer’s Sardarni Is Yet Another Chart Topper!