Was Lord Krishna A Terrorist & Holy Gita All About Terrorism? 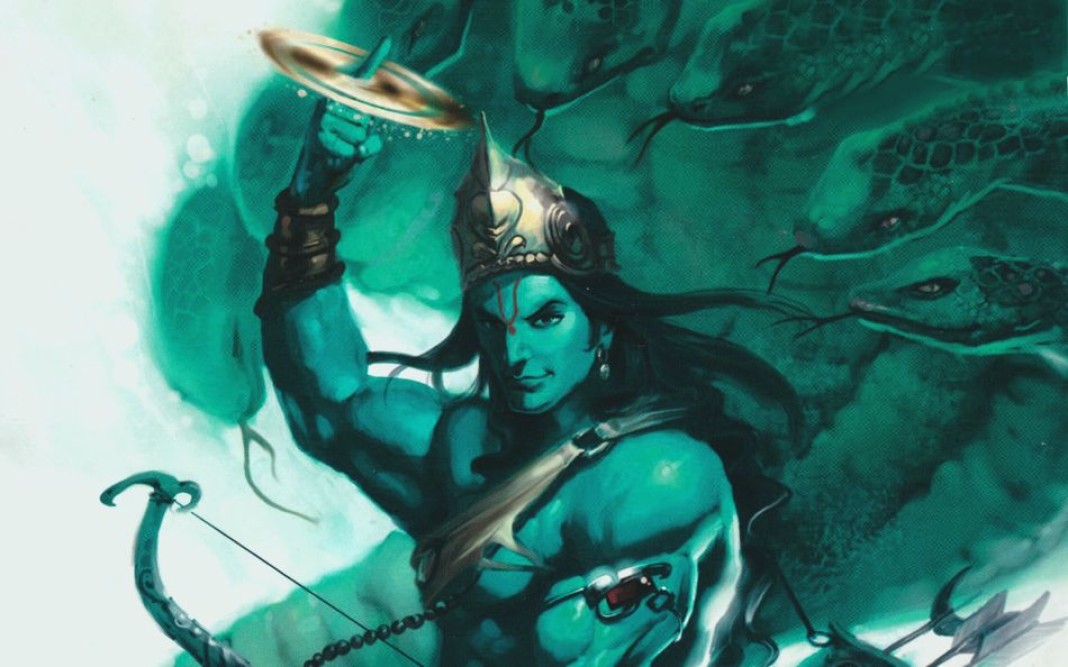 This is not a new thing to be debated whether Krishna was a terrorist or Gita was all about terrorism.

The Holy Scripture of Hindus “Srimad Bhagvadgita” gives us knowledge and is also capable of giving a solution for every problem of human life. But such a holy scripture praised globally is also under scrutiny for being a “book of terrorism”?

As per some theories, Krishna was a terrorist and Gita is all about terrorism?

Hard to believe, but this theory will definitely raise many a eyebrows!

For those who take refuge in Me, O Pārtha (Arjuna), though they are lowly born, women, Vaiśyas, as well as Sudras, they also attain the highest goal.

As per the Gita, a lot many modern women would be miscreants and thus would be on Krishna’s hit-list — threatened to death by him — since Krishna says that even women, vaisyas [merchants], sudras [low-level workers], or any people of sinful birth go to the highest goal, if they take his shelter! 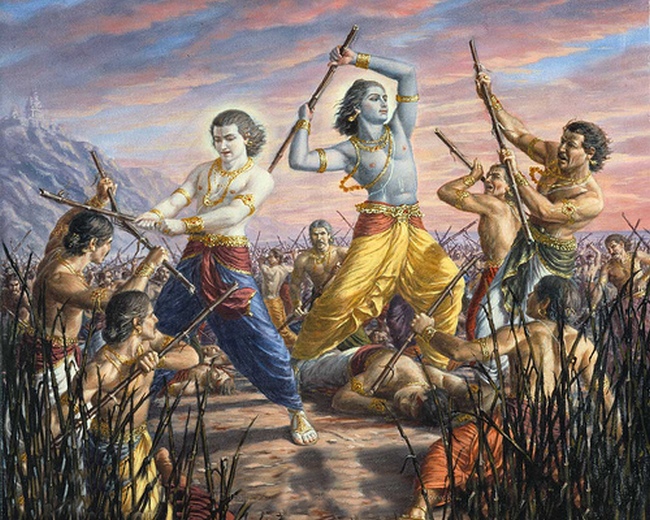 How much more virtuous Brahmans, And devout royal seers, too! A  fleeting and joyless world This; having attained it, devote thyself to Me. 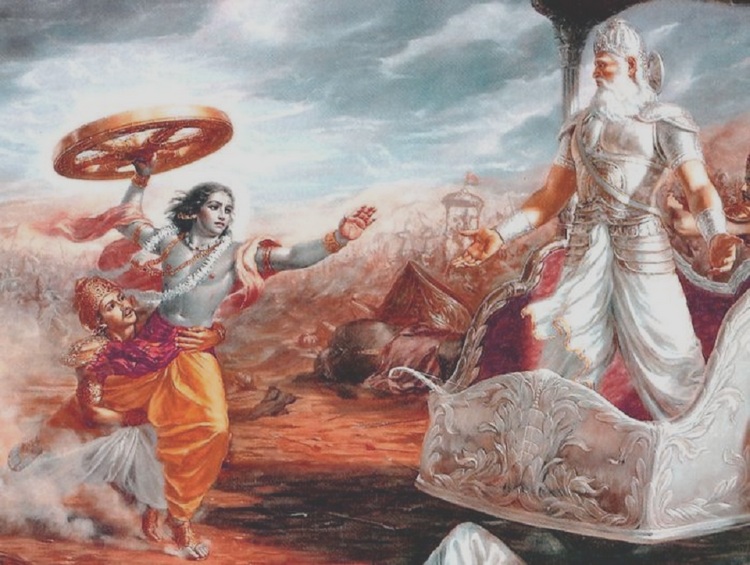 It is in fact not only many of the modern women but people of other faiths too—people who do not believe in Krishna—such as atheists, Christians, Muslims, Jews, etc., that could be supposed to be threatened with death by Krishna.

Krishna the lord of yoga, was not a yogi himself

He is hailed several times as a yogi, and even the Lord of yoga, which means he should have no desires. Krishna is a super soul who has realized it all. Yet, it is said that he is a creator of the world, but as per the concept of yogi he shouldn’t be having even the desire of creating! 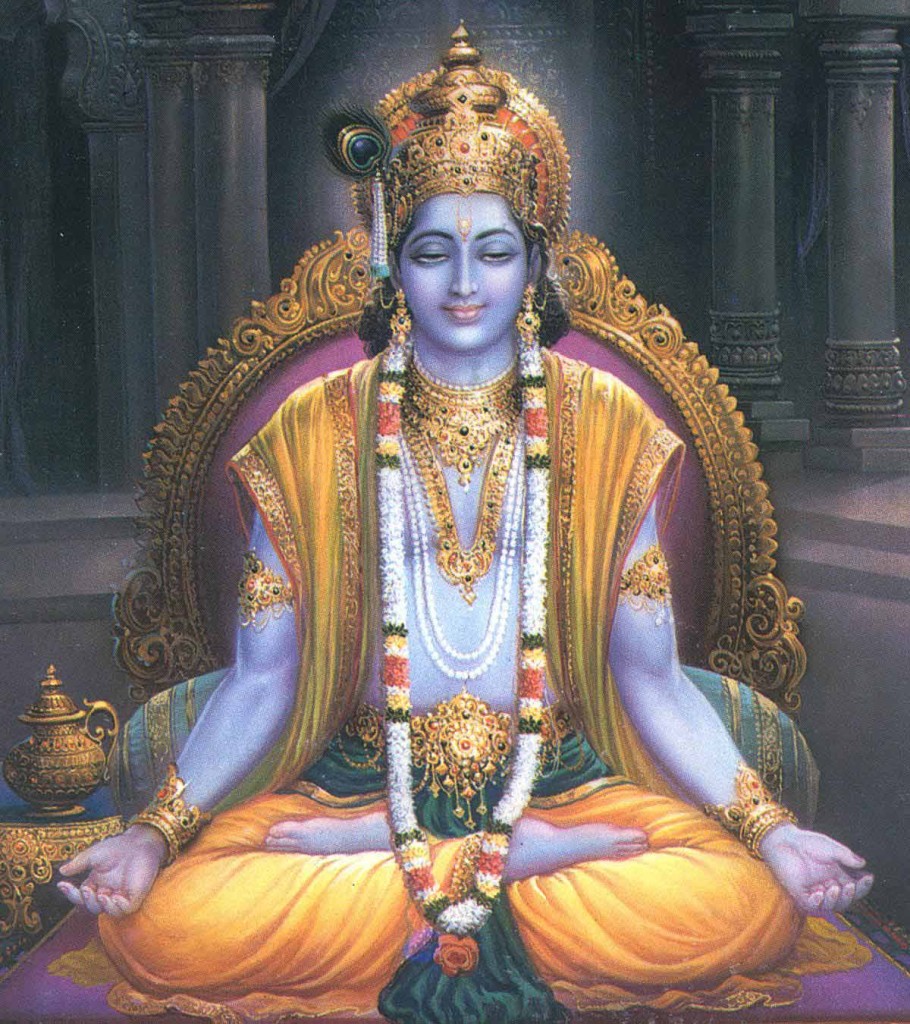 Krishna, the creator of evil

All these points of course does not mean that anyone who worships Krishna or is the follower of Bhagwad Gita is terrorist. Geeta is perceived in different ways by many different people! 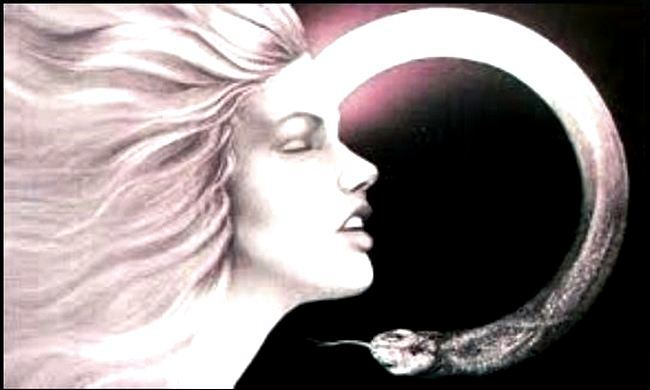 And when the Russian Ambassador regretted it

Disclaimer: The views are as expressed by some people and are on the basis of their studies and perception. Khurki maintains its neutrality in every aspect.

You must have often seen modern art taking on society like a boss. Modern art today explains such complex realities in a way that...
Read more
Featured

Sometimes while trying to be positive towards life we end up turning a blind eye towards the reality. A world where media lies, religion...
Read more
Lifestyle

The main character of the Bhagwad Gita, the most popular and loved God from Hindu mythology mighty Lord Krishna. Krishna is so much a...
Read more
Bollywood

Cast Your Vote: Should Pakistani Artistes Be Banished From India?

Maharashtra Navnirman Sena's (MNS) diktat to Pakistani artistes to leave India has evoked mixed reactions from the people. While some supported the MNS threat to Pakistani...
Read more
Lifestyle

It's not about what it is but how you see it. This collection of pictures show that the world of a creative person is...
Read more
Bollywood

The trailer of Abhishek Bachchan's All Is Well is finally out. Though quite lame, the film seems to be a complete family entertainer. Rishi Kapoor is a...
Read more
Blogs

This Is What WhatsApp Encryption Message Literally Means!

Over the last couple of days, we all have received a message from WhatsApp reading: "Messages you send to this chat and calls are now...
Read more
Blogs

Why We Should Not Celebrate Halloween In India ?

Halloween or not is the question!
Read more
Blogs

OMG! Would You Want One Of These Funny Underwears?

Planning To Date A Single Mom, Tread At Your Own Risk!

Single moms are not your regular women so don’t make the mistake of taking them for granted. While dating her is a unique experience, you...
Read more
Blogs