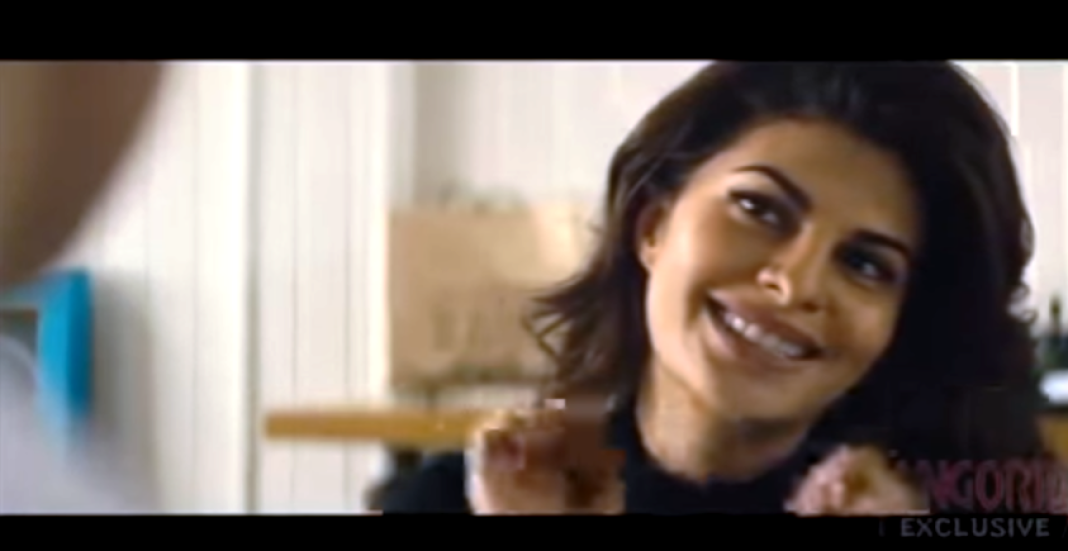 After Priyanka Chopra debut internationally with her TV series ‘Quantico’, it’s the turn of our Sri Lankan girl Jacqueline Fernandez to make her Hollywood debut with Definition Of Fear.

Definition of Fear is the early Halloween treat for all Jacqueline Fernandez fans…that’s exactly what she tweeted:

Hey guys! Here’s the trailer of my first thriller! Super excited! My early Halloween treat to you all!!! https://t.co/KAPF1ntZv8

Do you want to know definition of fear?

The movie is written and directed by British filmmaker James Simpson.

The story goes like this: Four girls spend the weekend at a holiday cabin overlooking a beautiful lake, hoping for a peaceful and fun getaway. They quickly learn that all is not how it seems, and that they are not alone.

Get to know definition of fear…

If You Haven’t Tasted These, You’d Rather Be Dead!

Indian parents are so much in love with their kids that it can easily be labelled as addiction. This attachment causes possessiveness and the...
Read more
Blogs

It is our responsibility to inculcate good habits in our kids...
Read more
Flicks

Some disagree with the choice and other stood by the decision...
Read more
Load more
KHURKI

The YouTube has come up with the greatest annual video ever. The modern digital years are the years of trends. Where we witnessed few...
Read more
Blogs