What Khurki Is This? Storing The Bodies Even After Soul Is Gone! 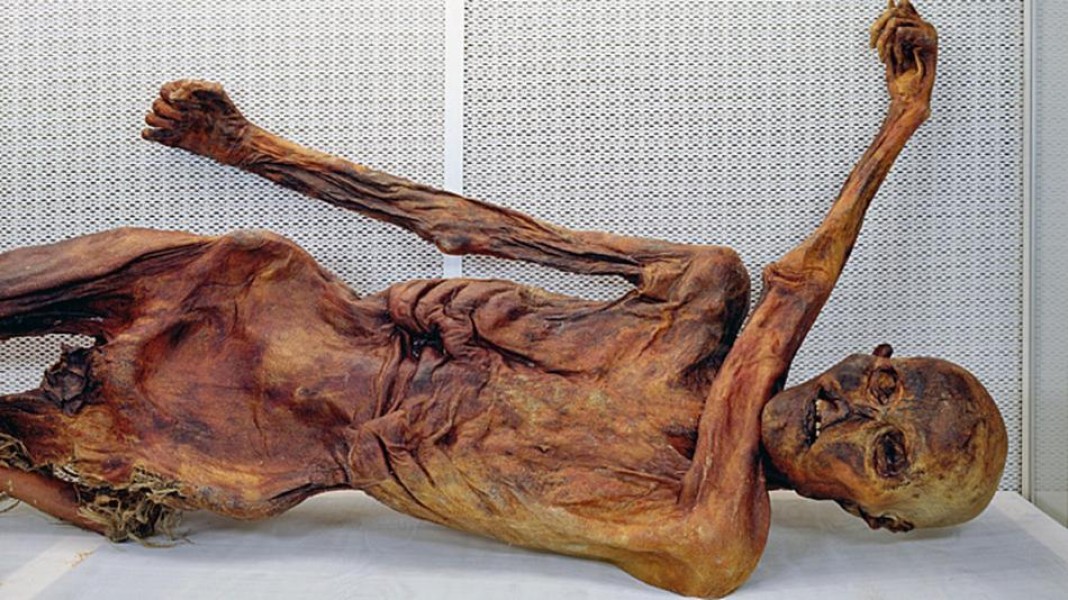 There is beauty in death too. Most of us become food for the earthworms and the beetles and are soon forgotten. But there are some who refuse to move to the other world and choose to make this world their home.

How they manage to do that is still a mystery to the finest scientists of our times. These eerie corpse can be found in many places around the world. Whatever the reason, we have complete respect for these super humans. 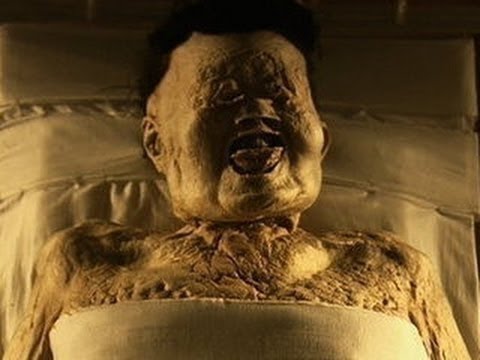 You will be shocked to know that the lady in question was the wife of an important politician in 163 BCE. Her tomb was found in 1972. So finely is she preserved that you can also see the frozen blood in her veins. 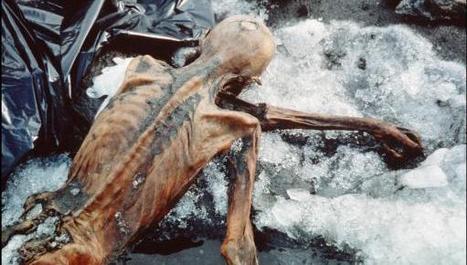 He was fond in Italy and is believed to have lived in the period of 3359 to 3105 BCE. One look at him and you will get a glimpse of how humans used to live in the Copper Age. 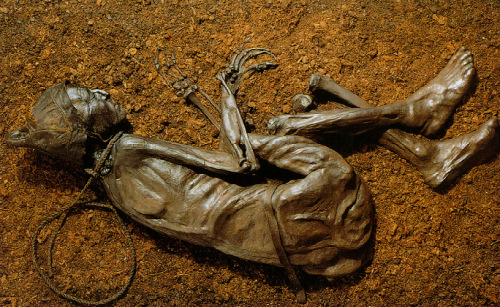 The Tollund Man is believed to have lived in the 4th century BCE. The bog seems to have preserved his placid face perfectly. He had suddenly cropped up from the wetlands in 1950. 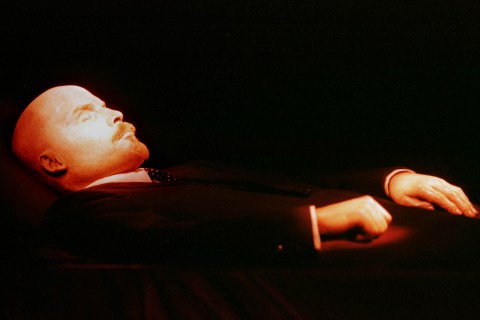 He passed away in 1924, but continues to attract crowds till date in Russia. And maintaining his corpse is no easy job. There is a whole team who strive to do this day and night. 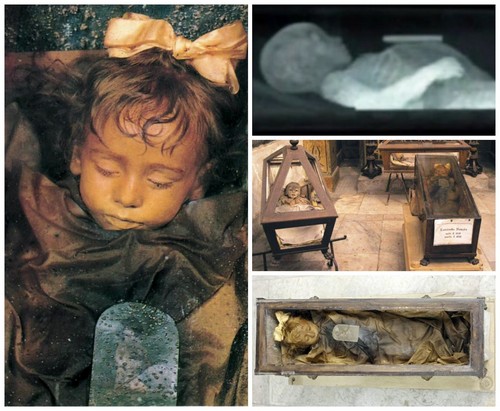 Rosali must be the youngest in preserved corpse around the world, as she was just two when she died. She is popularly called the sleeping beauty by visitors who come to see her in Sicily.

When It Comes To Festivities Indians Are The Best!

Your Travel Itinerary For March Is Here! You Just Pack!

March is the perfect time to travel in India. The spring comes with the most magnificent sights and sounds. You can plan weekends and...
Read more
Blogs

Are You In Denial Of Your Dark And Black Side? You Must Be The Black Person

Well, whether you like to accept or not, we all have a dark and evil side which we are not proud of. It is your...
Read more
Lifestyle

Weekend Trip That Delhiites Will Adore!

A quick break can break the monotony of our stressful lives and get us all geared up to face anything. Sometimes just a weekend...
Read more
Blogs

We all think that toothpaste can only be used for making teeth white and making our gums strong. But that’s not true; the humble...
Read more
Load more
KHURKI

Having a bad day at work is something we all go through but you just can't afford it if you are a plumber. Because...
Read more
Blogs