Khurki Loves Captain Jack Sparrow & This Is Why! 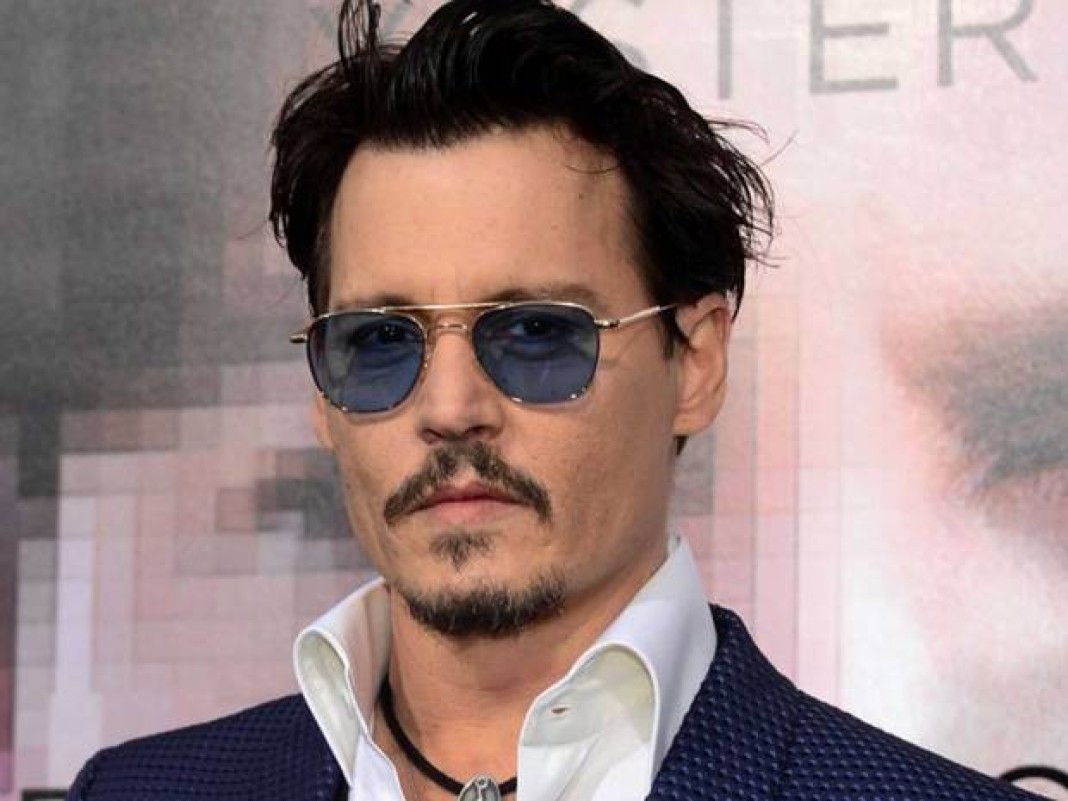 Johnny Depp has always lived life on his own terms. He lives on a private island, we adore him as Captain Jack Sparrow and Edward Scissorhands is still fresh in our minds. Be it his role as Willy Wonka, Johnny has played some very memorable roles in his career.

But there are certain facts which we bet you don’t know about him.

1. In a different era, he has actually sold pens to make a living 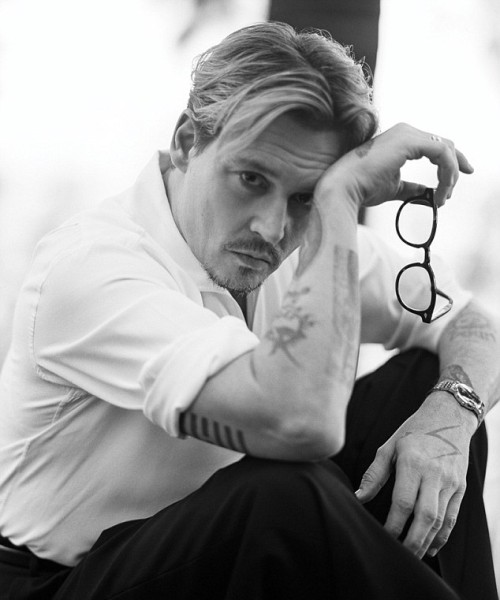 2. Many women came and went, but music will always be his first and only love

3. It was Nicholas Cage who guided him to become an actor 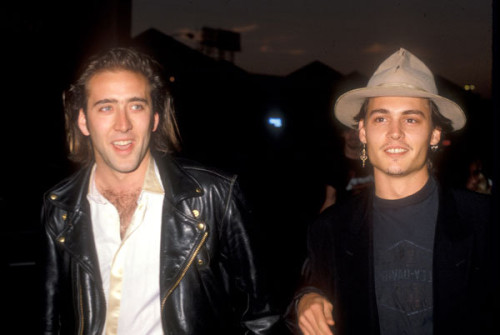 4. His collaboration with Tim Burton started with Edward Scissorhands. And they have never looked back after that 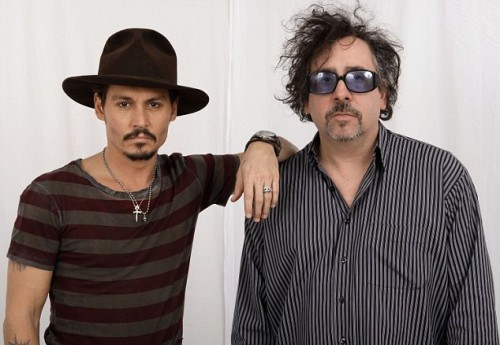 And he got this role only after Tom Cruise and Tom Hanks turned it down.

5. He always takes the audience by surprise 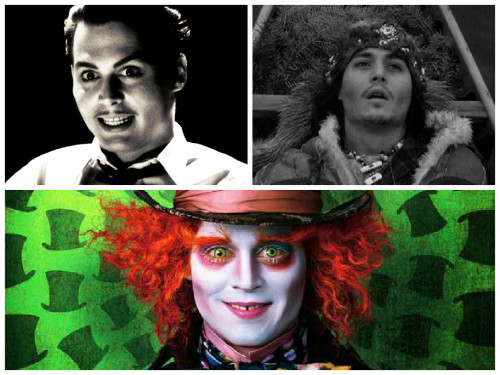 His roles in Ed Wood, Dead Man, Alice in Wonderland are timeless.

6. Disney almost fired Johnny on the sets of ‘Pirates of the Caribbean’ 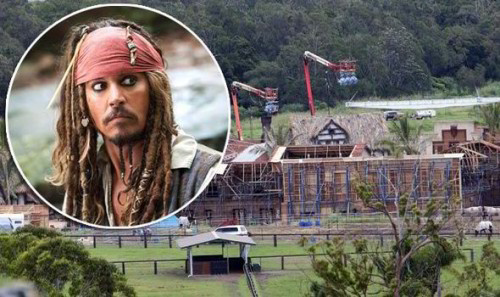 They just couldn’t get the fiction.

7. For Jack Sparrow, he took inspiration from Keith Richards of Rolling Stones 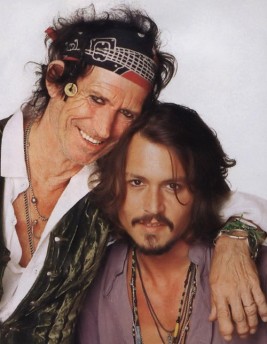 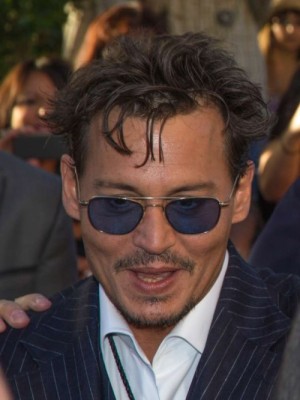 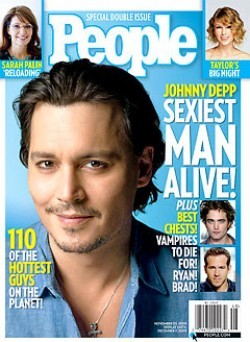 He was voted not once but twice as the Sexiest Man Alive by People Magazine.

10. He has a lily rose tattooed on his heart, just for his little gal 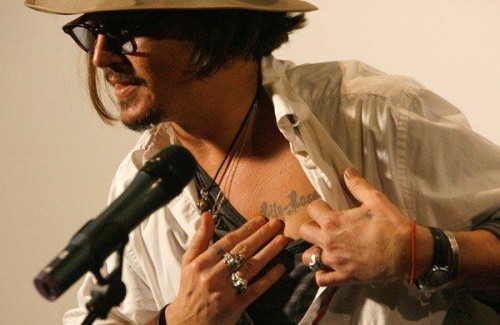 11. The placement of “Lily Rose” tattoo for his daughter 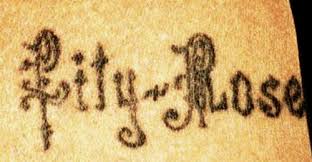 Every region in the world has some secrets that are best untold. There are good secrets and bad secrets, but they are there, no...
Read more
Blogs

Forget The Salon, Highlight Your Hair At Home!

If you want to have highlights in your hair, but you fear that the harsh chemicals will damage your tresses, then read on. We have...
Read more
Humour

Can You Imagine A World Without Mommies? Khurki Cannot!

Mommies: From Punching Bags to Shopping Buddies...! Can you imagine a world without mothers? We are sure that even the thought scares you as much...
Read more
Flicks

Wish we got to see her more often....
Read more
Load more
KHURKI

Rihanna found Sanam on Instagram and stalked her for a few months by following, unfollowing and then refollowing her.
Read more
Blogs

Well, ecosystem is not merely a chapter in your science textbook, it's way more! We all spoil the nature to our best, but none of...
Read more