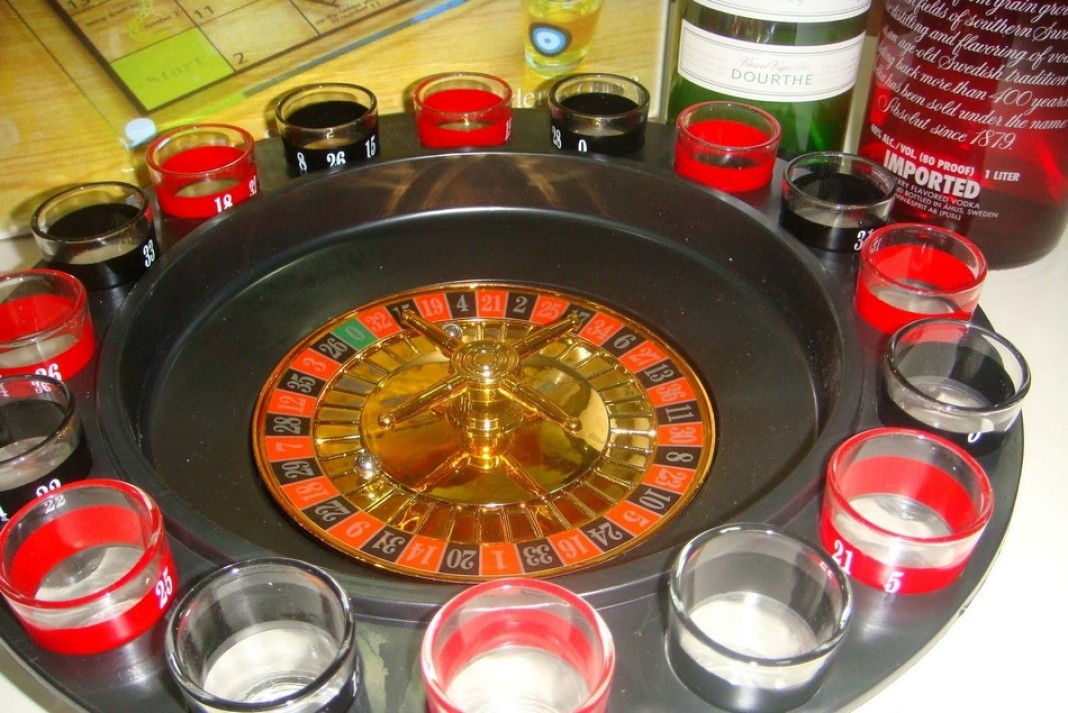 Imagine!! What could be more awesome adding fun to regular session of drinking !!

Now you can add double fun to your celebration by these drinking games that Khurki is going to tell you all. Whether you want to discover 2 person drinking games or enjoy playing games like beer pong, there are lots of games that can make drinking much more enjoyable! Actually, these drinking games are not just mere games but some of them are actually a test for your endurance, speed, skill, and thinking abilities under its influence. You might want to try some of these fun games on a bachelor party or stag party, especially if you go to somewhere like Prague, which seems to be a hotspot for drinking among big groups. For more information on an awesome party trip in the Czech Republic, have a look at a site like https://stagmadness.com/blog/prague-stag-weekend to help you get started.

So here we go with Top 10 Drinking Games you would absolutely love to add in for more entertainment. 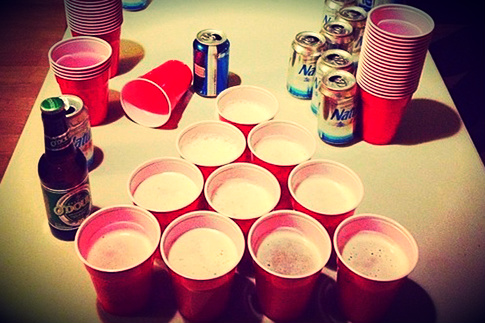 The most popular game and is very interesting to play among young people. The aim of the game is to hit the ball across the table into the cups of the opposite team and to make them drink a glass of the drink you hit.

Ring of Fire is one of the most popular drinking games for groups because it combines a variety of fun small games/tasks in one. 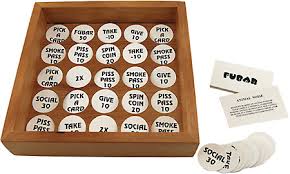 The FUBAR Quarters Drinking Game is a great way to spin a laughter at any party. 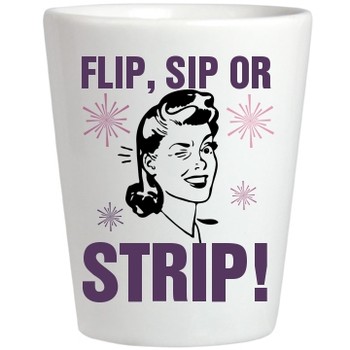 Best played in winters for obvious reason’s 😉 All you need is a coin and free flowing alcohol. 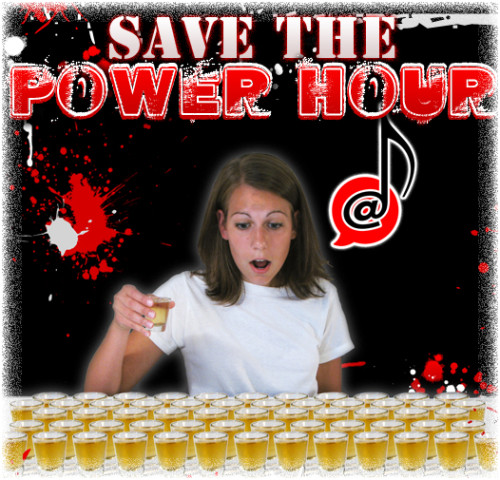 This one is actually fun. There are 60 songs being played where each song is a minute long. And after each song, you drink! It’s basically 60 shots of beer (6-7 beers) drunk over the course of an hour, and shots are taken each minute to a music mix of your choice.

Never Have I Ever 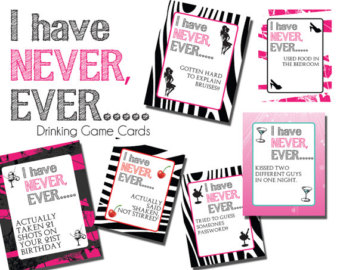 It is the most common drinking game and the most popular too. Also known as ‘I never’ is a classic game to play with strangers or people you don’t know well. It is much like the famous “Truth and Dare”. 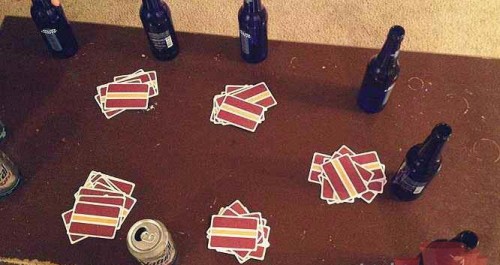 Asshole is one of the best drinking card games of all time. It takes a bit of strategy and is a little more complex than other games, but it is definitely worth it. It’s actually a card game but with drinking in between! 🙂 You can also request refills of your drink by the Asshole!! 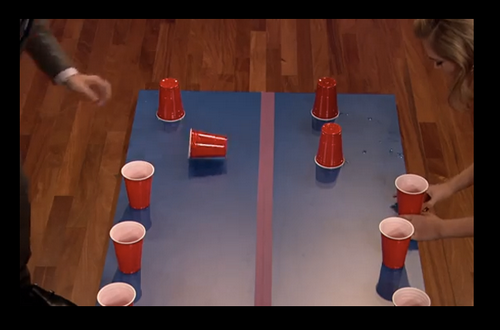 Flip cup is a classic drinking game where two teams race to successfully drink and leave the cup upside down (flip) in a one-by-one fashion. The fastest wins!. The game is played with a team of 4 or 5, each with a half cup of beer, or 2 shots of hard liquor. 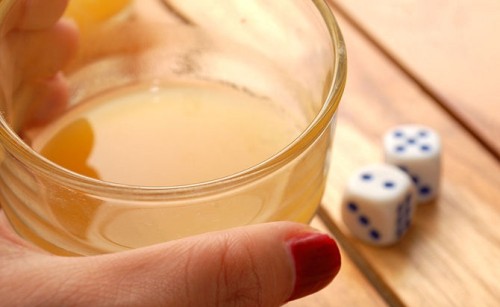 7, 11 and doubles also sloppy dice or hero is a very simple drinking game or rather it assists you in adding a zing to a routine drinking session. All you need are two die, a cup is filled with desired alcohol and kept in the middle of the table. Each player then rolls both the die – if they roll a 7, 11 or double they can select someone to drink. If they don’t, then they have to compensate by drinking. 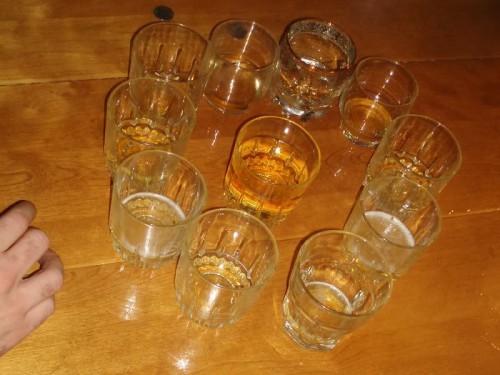 While Chandelier may not be the most exciting game, it’s a good option if you have a small group or you are running low on solo cups or ping pong balls. There are two versions of this. The Coin version and the Ball & Cup version. The ball and cup version is said to be more famous than the coin.

So, the next time you party…add extra zing to it by paying these games…

Etiquettes That Can Make You The Most Likeable Person!

"Oh, she's a nice girl." You can hear these words often from people around you. But what defines a good or a nice girl? Helping...
Read more
Blogs

Wait till she asks "awwww, is that me" when she grows up!
Read more
Lifestyle

And, Rimi Sen Finally Evicted From BB9!! Sigh Of Relief!

Seems like the 'adult star' tag is winning more brickbats for Sunny Leone some how. It's trouble at the hands of her landlady Celina...
Read more
Blogs