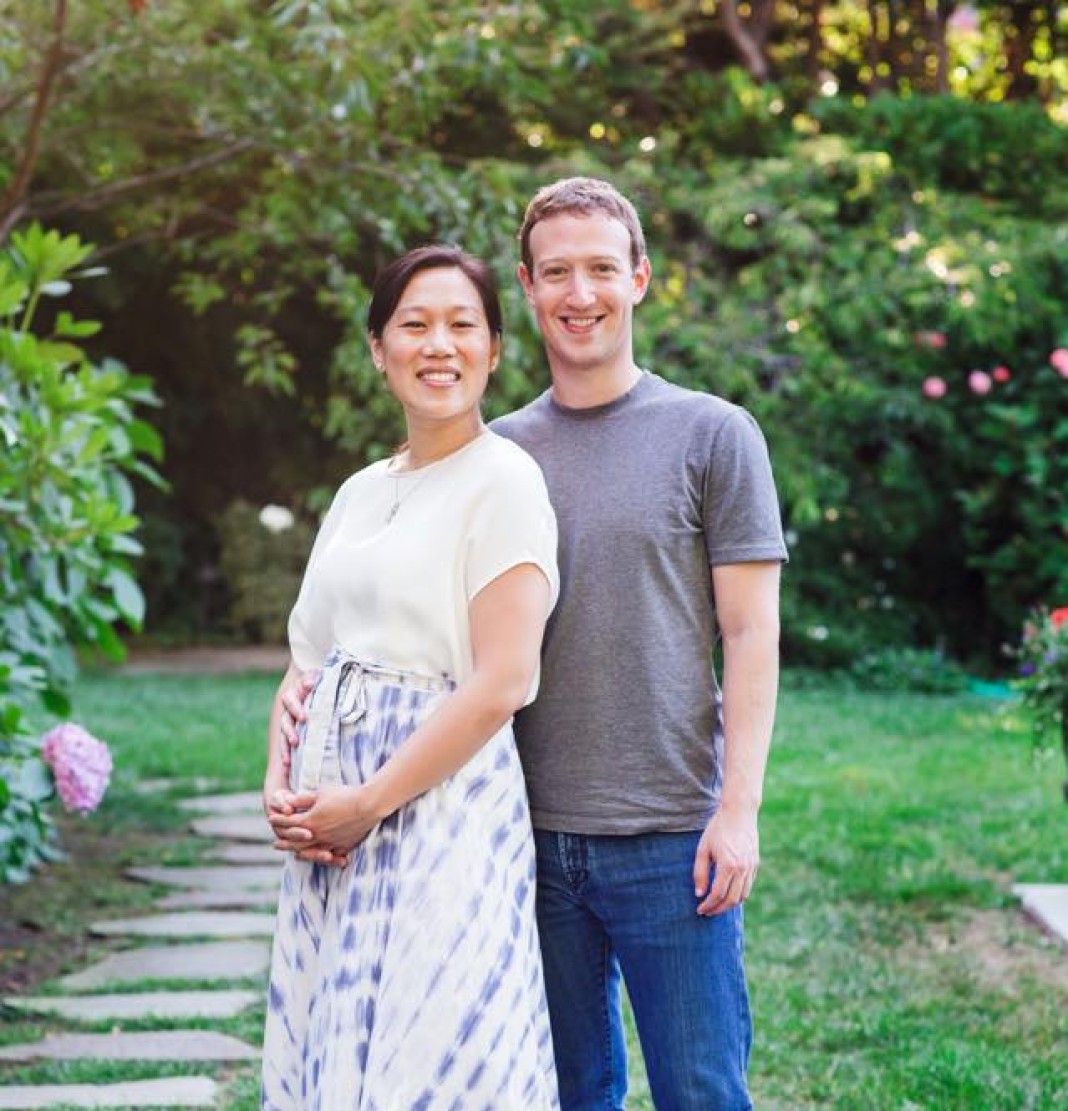 Mark Zuckerberg has posted on Facebook that he and Priscilla are going to become parents to a healthy baby girl soon. They were married in 2012 and since then, they have been trying to have a baby. Mark shared with all that in the past Priscilla had suffered three miscarriages.

The present pregnancy was ahead of the danger mark, so the announcement was made. Mark has said that their story should give hope to other couples to share their stories.

He said most people were reluctant to share the loneliness of a miscarriage and chose to go into a shell. Zuckerberg said that both the foetus and the mother were safe and healthy.

And that’s not all he said that in the ultrasound, he felt that his baby girl gave him a thumbs up that resembled a like on Facebook.

Mark and Priscilla had dated for almost a decade before getting married.

We wish the proud parents-to-be all the best.

Kapil Sharma and Sunil Grover at loggerheads...Had you ever thought, even in the wildest of dreams, that you would read about such a split? Just...
Read more
Lifestyle

Do You Know Why Happy Couples Post Less On Social Media?

We all have that one friend who would share every bit and pieces about his/her relationship on Facebook, social media has become the ultimate...
Read more
Humour

Your health is in your hands! Indeed that is true. Hard for you to believe? But trust me that for time immemorial our good health...
Read more
Lifestyle

Quora Users Shared Most Inspiring Pics They Ever Saw On FB!

Usually we get inspired by big people, somebody with experience, money, status, et al. But at times in life, there are small things which...
Read more

These Weddings Have Cost A Fortune!

There have been some such extravagant weddings on our planet, that when you will hear their budget you might have a heart attack. Some parents...
Read more
Blogs

Meet The Most Poisonous Snakes Of India!

Varanasi Can Be Called The Food Heaven Of UP!

Food is a very important part of the culture in Varanasi. People here are warm and they welcome you with yummy food. And the...
Read more
Blogs

Do You Know These Indian Dropout Celebrities?

In the olden days when we had a problem, we consulted our elders specially our Grandmas. Nowadays, we Google it! But no matter how...
Read more
Load more
KHURKI

So you really think you can dance?? Check out the dance moves in this video and I am so sure you wont be able to...
Read more
Blogs

See Queen Of Hills Shimla From The Eyes Of Khurki

Khurki's hometown after all...
Read more