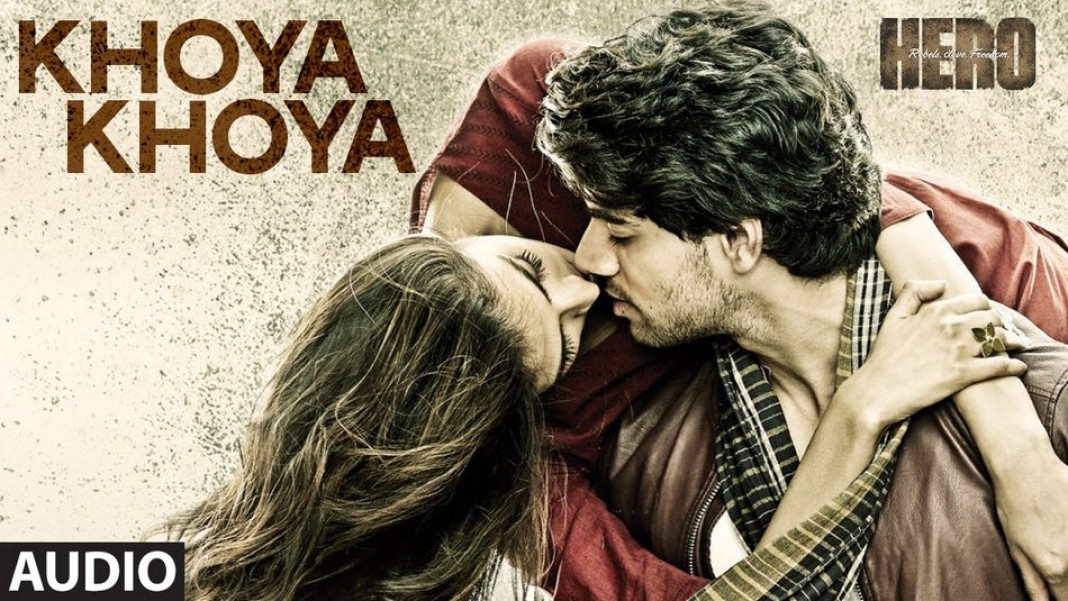 Salman Khan’s pushed ‘Hero’ is all set for bringing the best. After Yadaan Teriyaan, here is yet another song ‘Khoya Khoya’ from SK produced movie ‘Hero’.

‘Hero’ is an upcoming Indian romantic action film directed by Nikhil Advani and co-written by Umesh Bist, a remake of Subhash Ghai‘s directed 1983 film of the same name, which starred Jackie Shroff. This is the first film of Sooraj Pancholi, son of Aditya Pancholi, and for Athiya Shetty, the daughter of Suniel Shetty.

Sooraj Pancholi and Athiya Shetty’s chemistry in the newest song ‘Khoya Khoya’ is steadily becoming the talk of the town.

With monks and monasteries in the background and snow-capped mountains, Sooraj and Athiya’s chemistry is indeed mind-blowing.

Emerging tall over all else is the way the beauty of the location has been captured on camera. The song features a scene where the two actors dive under a sack to steal a kiss…

The film is scheduled for release on 11 September. 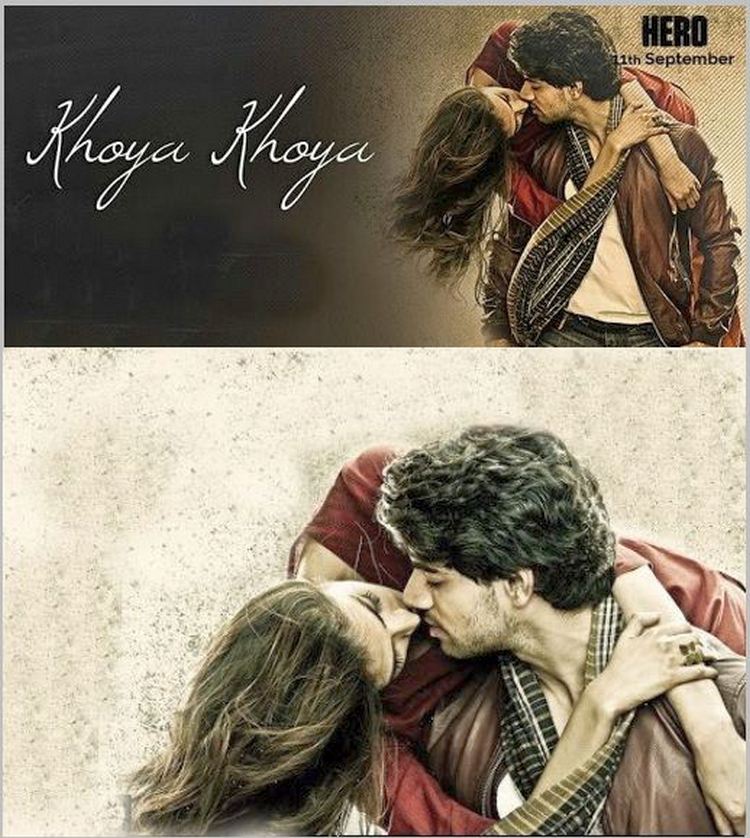 And while you are with Hero, why not listen to the full song that Salman Khan sang:

Khurki is definitely going for the movie. Are you?

Hills Not The Only Attraction…Few Things You Must Do In Bilaspur!

Himachal is not just a state, but a state with natural beauty - that too in abundance. And the state government truly realizes that...
Read more
Blogs

Bollywood music has always attracted foreigner fans. In this amazing video, you see a couple from UK dancing to the happening beats of Kangana Ranaut-starrer London...
Read more
Lifestyle

Reality Check: 8 Signs That You Have An Inferiority Complex!

Inferiority complex as per Google is "an unrealistic feeling of general inadequacy caused by actual or supposed inferiority in one sphere, sometimes marked by aggressive...
Read more
Blogs

Piku is what I'm going to talk about today. I know, I know, this is late but not my fault. My exams just got...
Read more
Load more
KHURKI

Here we are with the next set of OMG Facts that keep the humour and surprise elements alive in your life. For starters how...
Read more
Go to mobile version