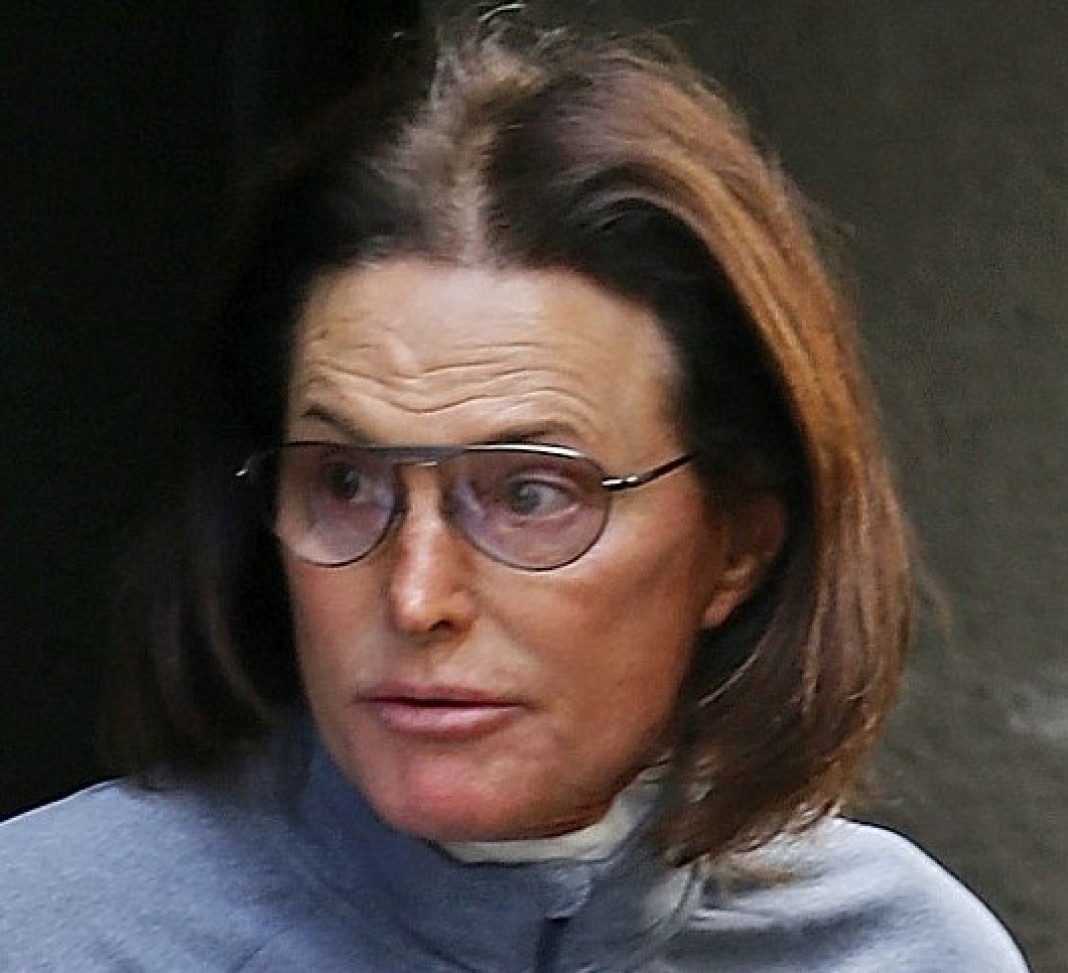 Family comes first and both Khloé Kardashian and Bruce Jenner can attest this.

Last month, Bruce announced to Diane Sawyer—and 19 million viewers—that he is transitioning to life as a woman. The Olympic gold medalist discussed his family’s varying reactions to the news, and at the time, he revealed that Khloé “had the toughest time with it because she’s had a lot of losses in her life,” citing her father Robert Kardashian Sr.’s death and husband Lamar Odom’s “issues” as examples.

Bruce Jenner knew that information might surprise some people, telling Sawyer, “You would think out of all of the kids, Khloé is the most fun, open-minded…and that’s not the case with Khloé. She’s very emotional.”

Khloé tweeted her support after the special aired, and since then, it seems the reality star has begun to accept Bruce’s transition.

Then, she went to Bruce’s house in Malibu bearing gifts. And, this sure did take Bruce by surprise.

Khloé admitted trying to find out about the taste of Bruce as a woman, to which even Bruce said, he didn’t know ‘her’ tastes yet.

Indian cinema and television both are trying their best to bring in innovations. That's why we have serials like Pehredaar Piya Ki, Naagin etc....
Read more
Lifestyle

Society in present days can be a synonym of the word wrong. In our daily things which have become a part of our so...
Read more
Bollywood

Paul Mason, the man who once held the dubious title of world's fattest man, is recovering after having almost 25 kg of skin sliced...
Read more
Lifestyle

Rumours and misinterpretations can end up having you looking like a fool. Removing all doubts, no matter what has been said, Kylie Jenner will not...
Read more
Flicks

This year sees the first time selfies have been banned from the red carpet at the Cannes Film Festival. However, it appeared not all the...
Read more
Load more
KHURKI

To ensure you don't die of boredom...
Read more
Flicks