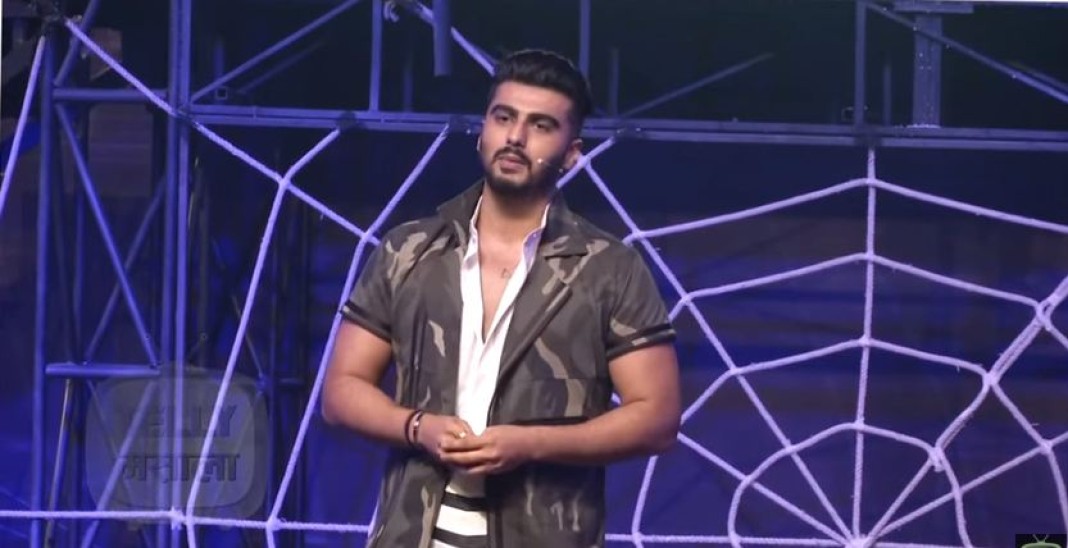 Fear Factor: Khatron Ke Khiladi is back with a bang. India’s stunt and action reality game show is now back with its seventh season running.

But wait, who is hosting it? It doesn’t look like Akshay Kumar from any angle.

OMG, the show is being hosted by none other than our Ishaqzaade fame star Arjun Kapoor. 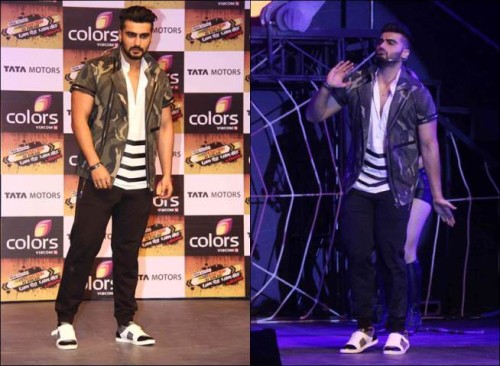 Now after the confirmation of the show host, all the viewers are waiting for the contestants who will confront the dangerous tasks and anger in the show.

Celebrities are all set to win over their fears and challenges in real life through this dare devil reality show and here is the confirmed list of all the contestants participating in the show: 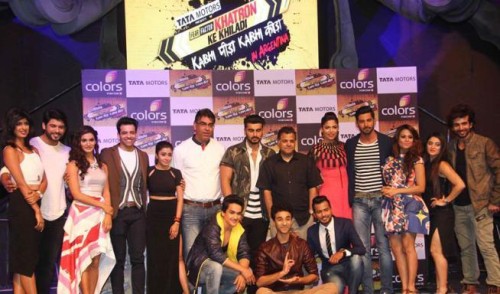 Picture from the launch event of Khatron Ke Khiladi held in Mumbai on October 29.

Arjun Kapoor with the 14 participants of the show.

And besides the TV actors, Raghav Juyal, who hosted dance reality show “Dance Plus”, hockey player Yuvraj Walmiki and Miss India 2008 Parvathy Omanakuttan will be part of the season too.

Presenting some pictures from the launch event of the show: 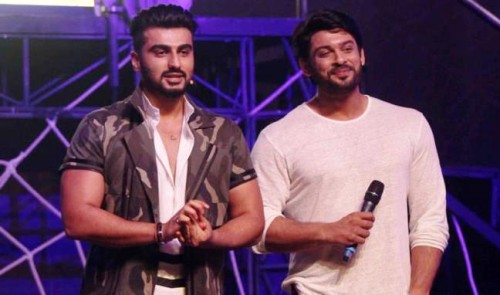 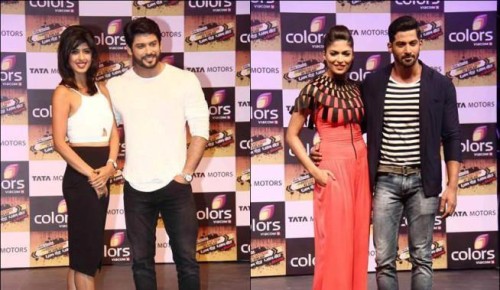 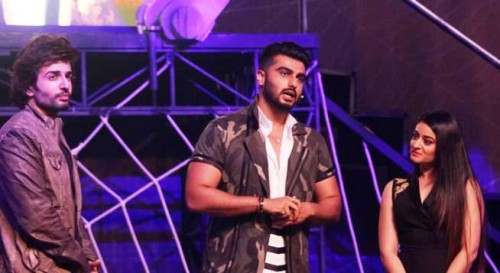 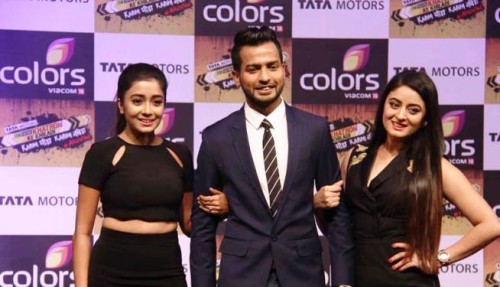 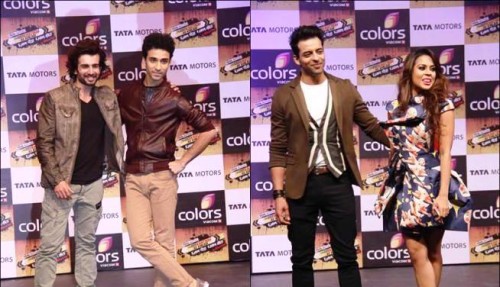 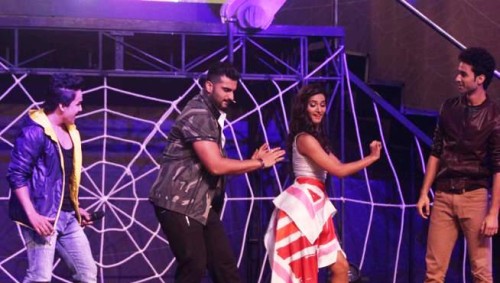 Get set ready guys to ‘Bear the Fear’ ……. Oh no no if you are thinking this the tagline for the show then you are absolutely wrong.

“Kabhi Kida, Kabhi Pida” this is the one you are looking for…Ahhhhh, not so impressive na?? I know 😉

So guys what do you have to say about the contestants and the tagline. Comments awaited…

Though we celebrate 100 years of Bollywood yet it struggles for its real name, the identity crisis no one talks about. Even the fraternity...
Read more
Entertainment

Akshay Kumar the true brand ambassador of patriotism in the country was accused of wasting water. Kumar who is known for his meaningful films...
Read more
Himachal

Shimla, Aug 1: Violent protests over a rape have once again rocked Himachal Pradesh, this time in Chamba. The protests were over the rape...
Read more

Saala Khadoos Has A Transformed Maddy In Action!

Tanu Weds Manu actor R Madhavan is going to hit the screen again - this time with Rajkumar Hirani in Saala Khadoos! Back in a...
Read more
Bollywood

Great stars together for the first time...
Read more
Lifestyle

See Why A Rethink Is Needed When Planning To Have Kids!

Being a parent is certainly not an easy job. There's a heavy stress to bring up a child. Yeah I know many of you...
Read more
Blogs

Do you struggle to make decisions or get them wrong often only to suffer the consequences? Whether you suffer or not, there is something about not...
Read more
Fashion

Sonam Kapoor On The Dark & Sexy Cover Of Harpers Bazaar!

Life is no fun without pun. You need to be smartly stupid and that's a difficult task. You can be smart at one time...
Read more
Lifestyle

How would you feel when you're single and in comes your best friend blabbering about his so-called 'lifeline/soulmate'? Here you are single and waiting...
Read more
Go to mobile version