The ‘Bang Bang’ babe is seen in a super sizzling ‘Tribal Look’. This being her eight collaboration with Vogue India cover, Katrina surely has her oomph working in the Nicholas K printed ensemble.

Katrina is currently enjoying her film Phantom’s success. While it is not a 100 crore film as such, it is making money at the box office and people are appreciating Kabir Khan’s directorial.

Check out the Bollywood insider:

Here’s another shoot from Katrina’s kitty of photo shoots which I found pretty funny…check out:

Check out the end product from the shoot: Warning – see this picture only after watching the video else -mazaa kharab ho jaega!! 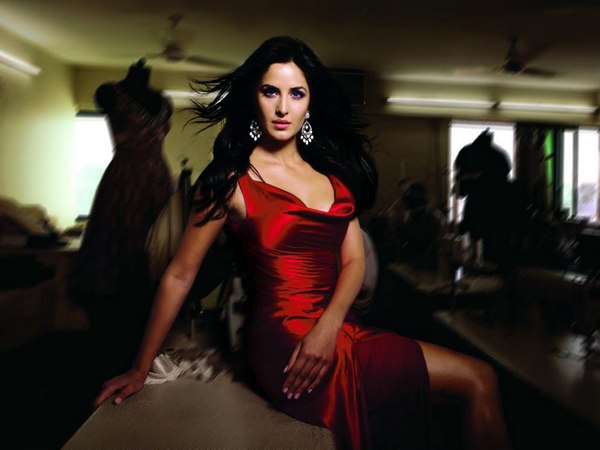 And we elected this 'responsible' representative?
Read more
Blogs

Let's not do this in the land of Surinder Kaur, Nusrat Fateh Ali Khan and Gurdas Maan!
Read more
Bollywood

Well, yes... It's we Indians, once again. Do we really think there's something wrong with our manners or we think these are just embarrassing stories people lay hands...
Read more