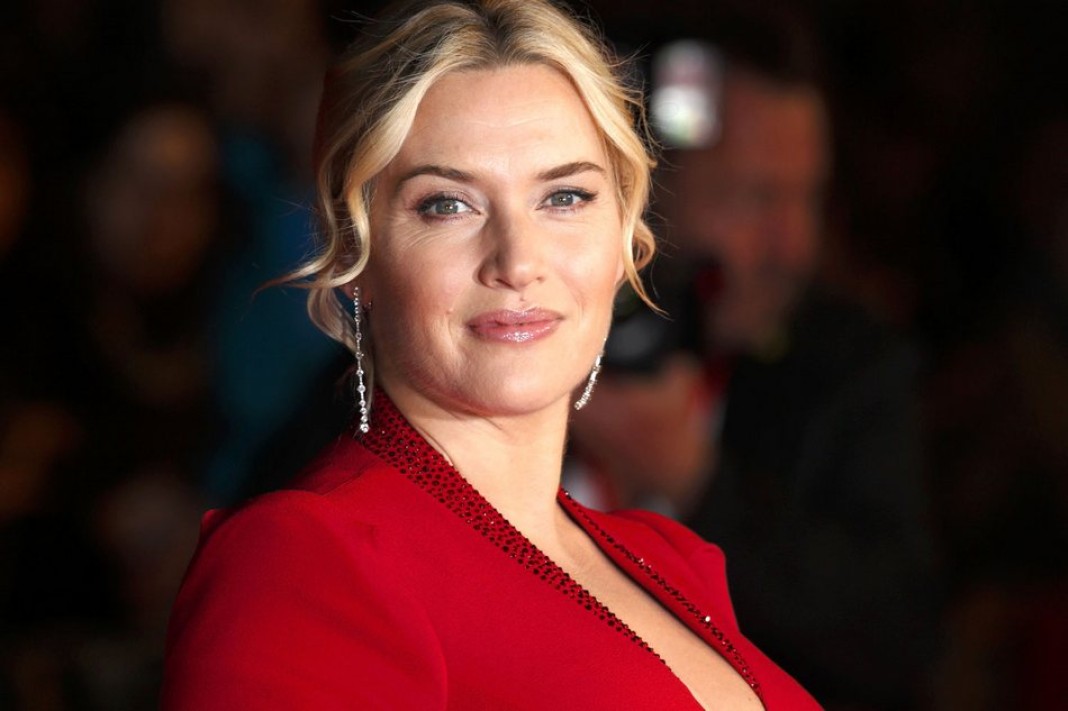 We bet you didn’t know that the middle name of Kate Winslet is Elizabeth. The beautiful actress, who needs no introduction, has just turned 40 on the 5th October.

We have for you today some very interesting facts about her. At Khurki, we admire her for her courage, conviction and massive pool of talent.

1. Kate comes from a family of actors. Her maternal grandparents and parents were actors 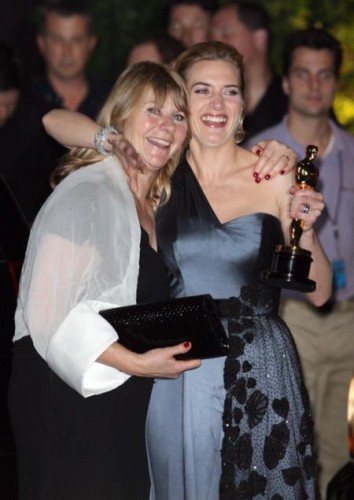 2. Kate’s debut was at the age of eleven in a television commercial for a cereal called Sugar Puff

3. She took acting lesson from an early age and first acted in a British soap call ‘Get Back’ in 1993 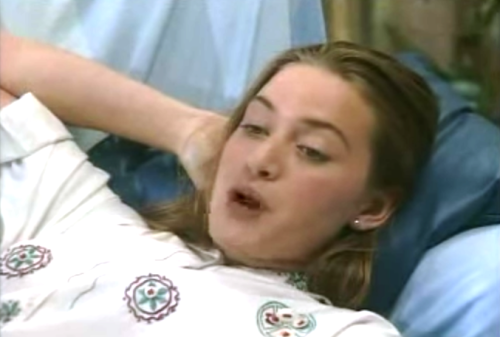 4. Her first movie Heavenly Creatures was released when she was just 17. She won the Actress of the year award. She was working in a deli, when she got the news of being cast in the movie 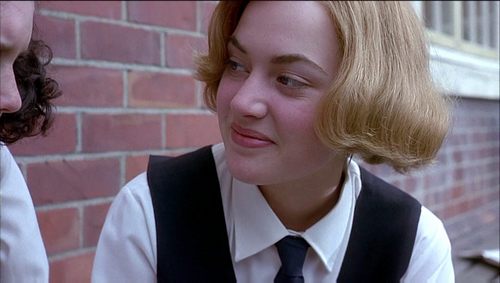 5. She featured in so many period dramas that she started to be called – Period Piece Babe. Some of those period movies are Titanic, Hamlet, Jude 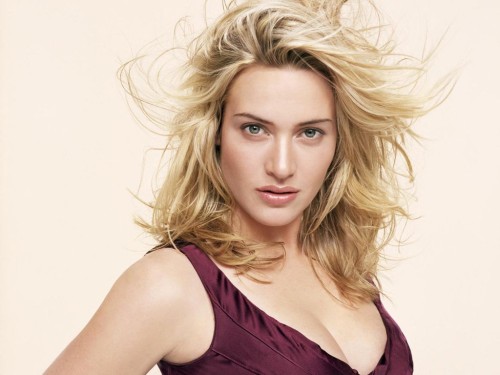 6. When she was cast in Titanic, they say she sent roses to James Cameron to thank him 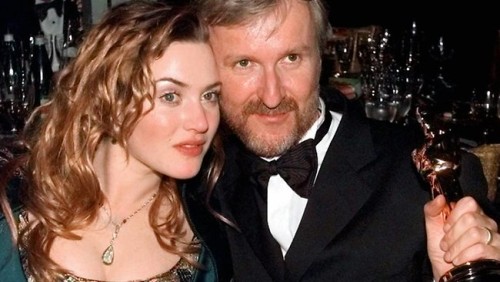 7. During the filming of Titanic, she was the only one who never wore a wet suit 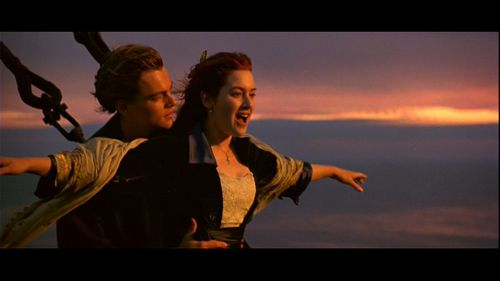 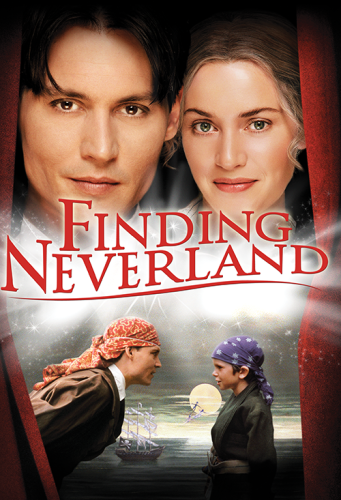 9. The People magazine had named her one of the 50 most beautiful faces in the world 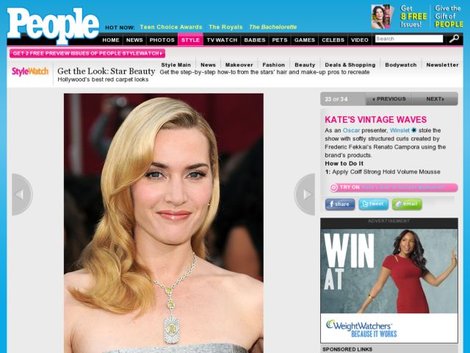 10. Kate Winslet has bared it all for fifteen movies and she doesn’t mind undressing if the role demands 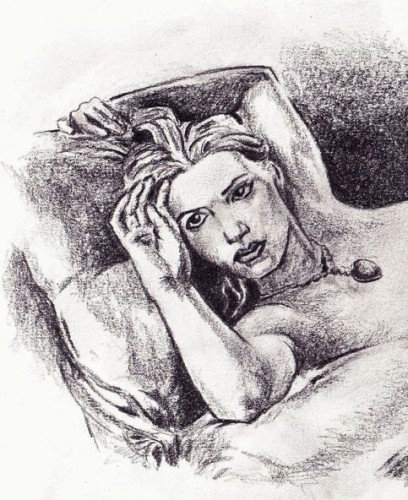 God bless the beautiful actress. Wish we get to see her more often….

Turn To These Super Foods For Good Health!

Get Ready For Some Winter Shopping In Delhi!

Go on, it's time to splurge!!
Read more
Blogs

If you don’t follow Rishi Kapoor @chintskap, you are missing out on desi chakna every evening. Rishi Kapoor is the original lover boy of Bollywood....
Read more
Blogs

Why Is He Texting You At 2 AM? Don’t Jump To Any Conclusions!

Every region in the world has some secrets that are best untold. There are good secrets and bad secrets, but they are there, no...
Read more
Load more
KHURKI

A woman's love for another...
Read more