And, Kashibai Is Here! First Look Is Quite Impressive! 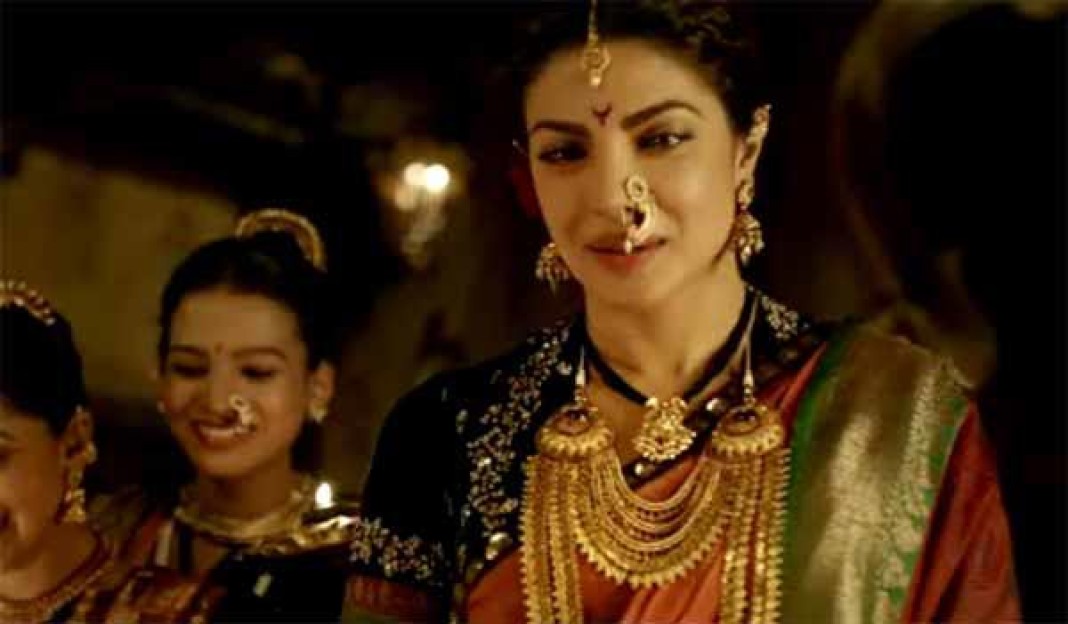 Actress Priyanka Chopra shared the first poster of her character Kashibai, from the upcoming film Bajirao Mastani. The poster features Priyanka, smiling widely, as she waits with an aarti thali in her hands.

And described it as:

Received with open arms by her lead actor in the movie:

Meanwhile, Priyanka is busy with her maiden small screen venture, Quantico, in Montreal.

Reverse Gender Roles In Advertising? This Is What Would Happen…

For time immemorial, women have been used as an object to sell the product through savvy advertising tricks and by far the gender roles have been...
Read more
Load more
KHURKI

How Grooms Wish Their Brides-To-Be Would Not Know This!

You might have been dating this man since a long time, but there is a dark side to him that he will never show...
Read more