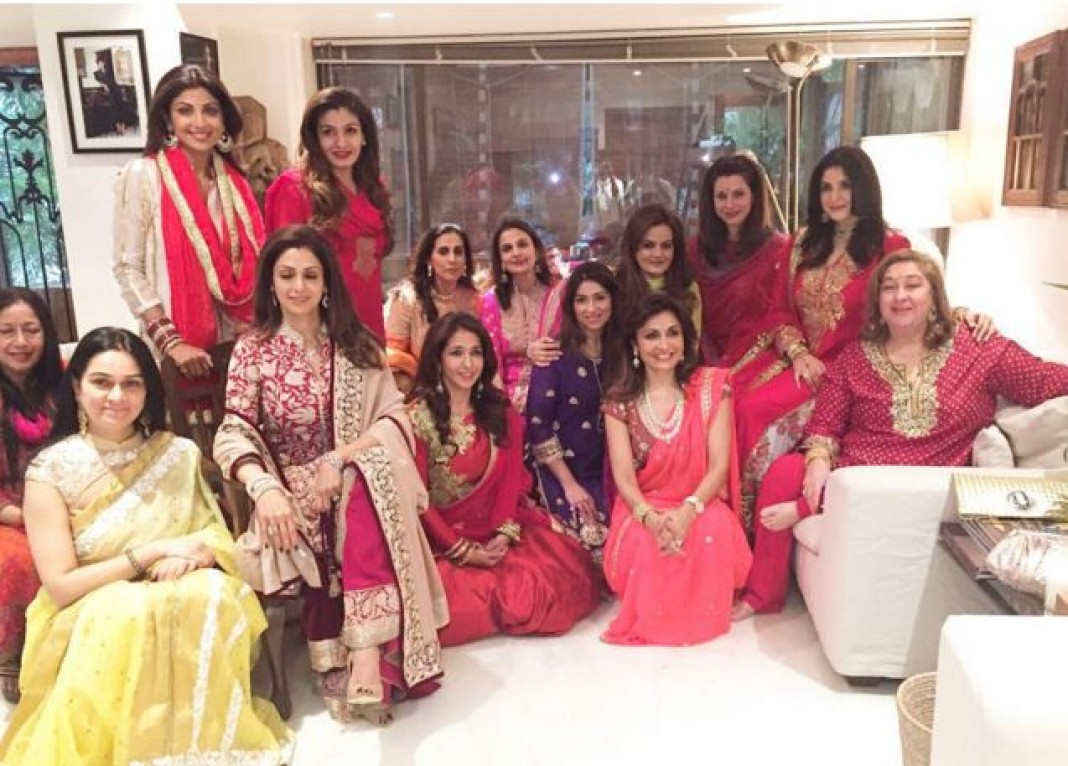 And none other than Bollywood stars Shilpa Shetty, husband Raj Kundra, Sridevi, Raveena Tondon have been bitten by the PRDP Dubsmash bug. All these people gathered at Anil Kapoor’s place to celebrate Karva Chauth and added all the zing to the celebrations by preparing PRDP Dubsmash videos.

Have a look at the mood and the zeal:

Two divas together with so much perfection:

And this is after food @sridevibkapoor, this is my dream come true.. ?? https://t.co/5oJApxSgiY — SHILPA SHETTY KUNDRA (@TheShilpaShetty) October 30, 2015

Even fans just couldn’t get enough of Salman Khan and Sonam Kapoor in the title track, some on them even posted their Dubmash videos of the song on Twitter:

This title track is ruling the charts all over…….

Also read: KHURKI GETS BEHIND THE SCENES OF PREM RATAN DHAN PAYO

Three Sweet Words Women Love To Hear Other Than ‘I Love You’!

There is nothing wrong in expressing love and more often the better it sounds. Saying 'I Love You' is one nice way to make the...
Read more
Khurk

Having Sex With New Challenges! Try It & Set Your Partner On Fire!

Having Weird Dreams? Khurki Interprets Them For You!

Dreams Are An Interpretation Of Our Inner Most Thoughts!
Read more
Blogs

Being in a relationship is the best feeling ever...
Read more
Blogs

How does one have only three tweets in his account and have over 1.55 M followers (1.57 M as we are writing this.) Well, it...
Read more
Blogs