Kareena Looks Stunning On The Cover Of Harper’s Bazaar Bride

Bollywood Begum Kareena Kapoor Khan surely knows how to stun all with her beauty! The lady has graced the cover of Harper’s Bazaar Bride December issue and she looks no less than a diva.

The December bride issue of the Harper’s Bazaar magazine sees Kareena Kapoor Khan wrapped in a long floral embroidered ensemble designed by Rahul Mishra. Giving a miss to the shiny, glittery embellishments, Kareena is appearing all elegant in the embroidered outfit.. In the December issue, Bebo will be talking about her marriage and the men in general.
Now doesn’t she look absolutely gorgeous?
The highly talented star Kareena is conveying poise and calmness through her mind blowing expression. Keeping the make-up natural and minimalistic, the actress is giving way to a different trend through her recent Harper’s Bazaar shoot.The shoot took place in Barcelona and the vintage buildings look super picturesque. 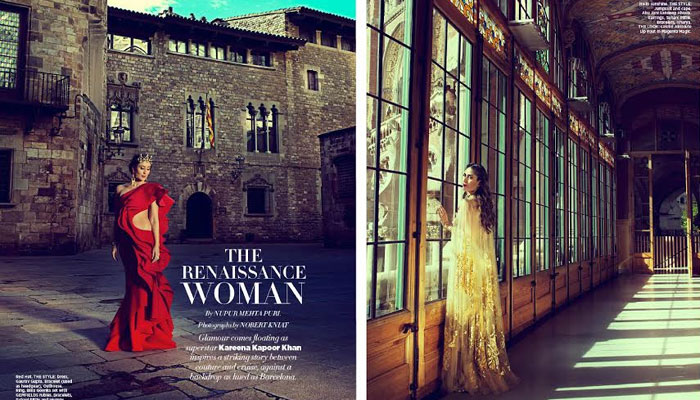 On the work front, Kareena currently has Udta Punjab and Ki and Ka up for release sometime in 2016. 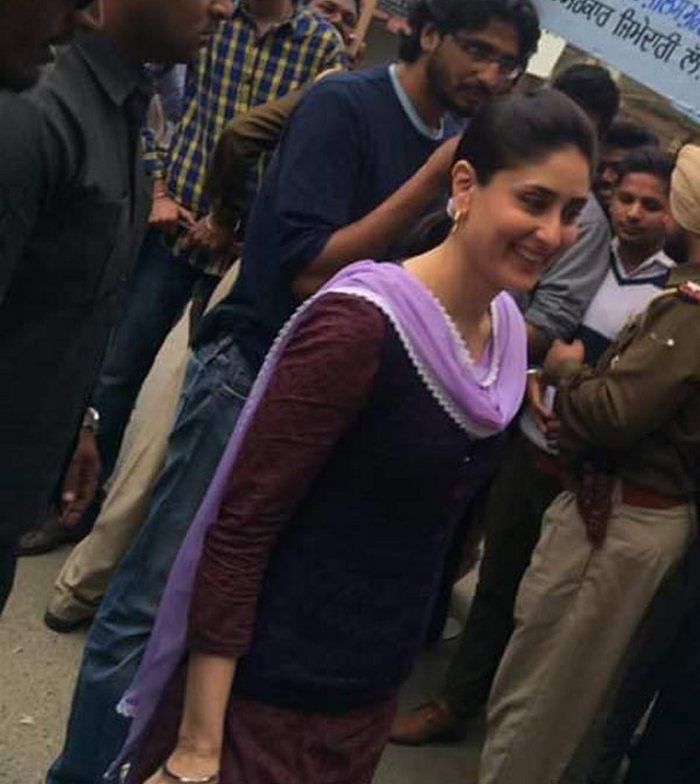 While in Udta Punjab she is cast opposite Diljit Dosanjh, in Ki and Ka she has Arjun Kapoor as her co-star!
Way to go Bebo!
Share
Facebook
Twitter
Pinterest
WhatsApp
Previous articleTere Bin, First Soulful Track From Wazir Is Here!
Next articleWhat ‘I Need Space’ Really Means?
- Advertisement -

Travel On Mind? Best Restaurants In Dubai For You!

Dubai is a very happening place and we all know that. It is the most visited place for shopping, adventure sports and food. Every...
Read more
Flicks

Pop star Miley Cyrus took to Instagram to post a video of her singing a never-heard-before slow-tempo track when hitting a recording studio. "Why do...
Read more
Blogs

Where can a woman be safe?
Read more
Blogs

I personally love horror movies and the very thought of watching one excites me to the core. I love watching them at home with...
Read more
Load more
KHURKI

Not all are half that lucky!
Read more