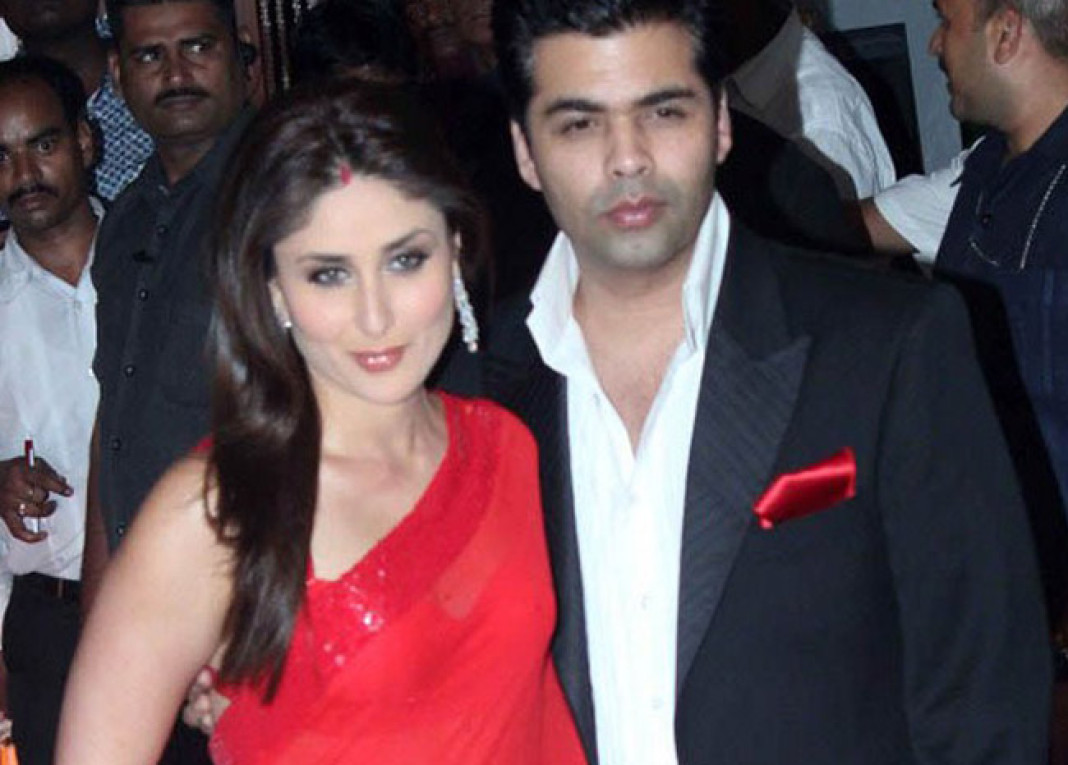 Kareena Kapoor Khan and Karan Johar have one of the strongest friendships in Bollywood.

Apart from their professional relationship. KJo and Bebo’s personal relationship is also stuff of legends. The two are always spotted at each other’s intimate gatherings and have always adored each other to the core! They recently posed together for the cover of a fashion magazine.

In an interview with the same glossy Karan revealed the true extent of his love for Kareena. Here is what he said, “We have a connect. I always feel that if I were a man who would be interested, she would be the wife I wanted, or if I had to have a sibling, she would be the sister I never had, or if I was interested in dating women, she would probably be the woman I would want to date. Of course, she has her limitations and so do I.”

Bebo will be seen in a special song in Karan Johar’s upcoming film Brothers too.

Becoming parents is the most rewarding experience of life. Once your little munchkin arrives, you may be surprised how many pleasures tag along for...
Read more
Bollywood

Hit NEXT to know these Bollywood siblings! Ekta Kapoor might have made it her mission to show sibling rivalry of the strangest and weirdest type in...
Read more
Bollywood

Finally the wait is over. The makers of "Ki and Ka" have released the trailer of the movie and the unique love story between...
Read more
Blogs

The countdown to the Karan Johar's next production Kapoor & Sons has begun. First look, poster, motion poster....things are tumbling out one by one. Soon...
Read more

He Shares His Story When He Made His Dad Cry, Get A Tissue Before You Click!

Yes, no matter what part of the world you are living in, men are not suppose to cry. It is often taken for granted...
Read more
Blogs

When Reporters Fall At Work, It’s Nothing But Fun!

Let out your wicked side...
Read more
Humour

Human Ken is no more..!! A 20-year-old Brazilian man who shot to fame after spending £50,000 on surgery to transform himself into a human version...
Read more
Khurk

The Friday verdict is out. Both for Salman Khan and Piku. And, both are a must watch! While Salman Khan was granted relief by the...
Read more
Humour

If you think you have faced awkward situations in life, then brace yourself for what is coming. Because by the end of this blog...
Read more