The now-banned AIB brought to light, or should we say reconfirmed, the fact that top Bollywood director Karan Johar is not straight…Finally, finally!! But guys, besides his sex preferences, there are a host of interesting and more meaningful things about this new-age khurki Karan Johar that one must know.

Born on 25th May, 1972, Karan Johar is an open book. Smart, witty, quick, talented, Indian film director, producer, screenwriter, costume designer, actor and television personality are some of the qualities of this protege of great film maker Yash Johar and Hiroo.

1 How he got Khurki to be a director?

While working on Dilwale Dulhaniya Le Jayenge, during the Switzerland schedule of the film, Shahrukh Khan suggested Karan to direct his own film. That was how his debut Kuch Kuch Hota Hai happened.

2 KJo is still a mama’s boy

So emotional! When Karan Johar was leaving home for his first day of shoot Kuch Kuch Hota Hai his mother, while feeding him dahi shakkar for good luck, asked him, ‘Are you sure you know how to make a film?’ and when he showed her the rush print of Kabhi Khushi Kabhie Gham, she couldn’t stop crying.

Karan Johar was an overweight child and the complex was so deep that after all these years, he is still trying to disconnect from his past. Remember Laddoo in Kabhie Khushi Kabhie Gham? He was an oversize, clumsy adolescent and all the time made fun of by friends.

Karan Johar believes that success comes from hard work and nothing is possible without a great team work. He trusts people – be it actors, technicians or directors – and all of them make his banner proud.

KJo was very fond of numerology he even found his Soul Urge Number and was also creating his film title with ‘K’ according to numerology. But after watching Lage Raho Munna Bhai, which was critical of numerology, he ended his khurk for this penchant for the alphabet ‘K’.

Before entering the film industry, Karan Johar received a Masters degree in mmm….Hindi or English? No, it’s French and obviously, he speaks French very fluemnly. 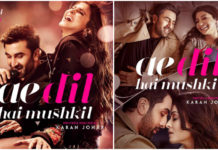 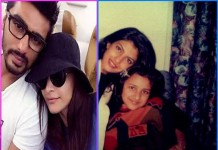 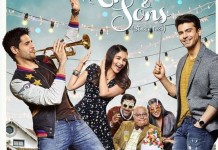 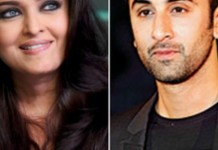 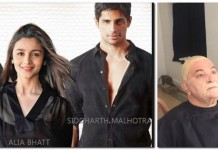 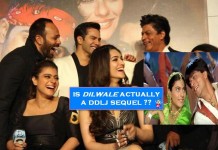