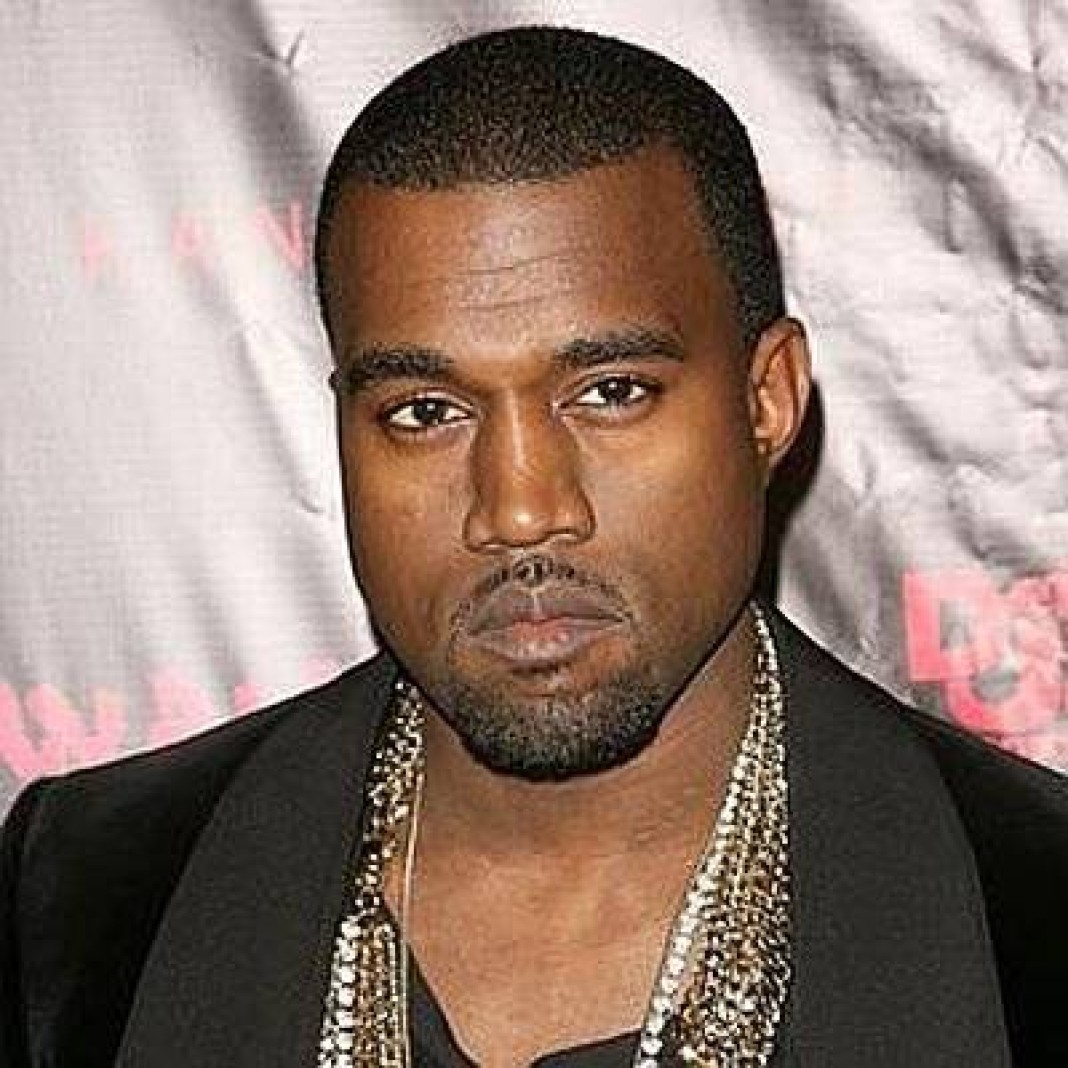 Kanye West says experiencing racism as a child gave him a better “perspective” of the world. The ‘Bound 2’ rapper recalled an incident when he was just ten-years-old and he was subjected to racial prejudice.

He told Paper magazine: “When I was 10 years old I lived in China, and at the time they used to come up to me and rub my face to see if the colour would rub off.

“It was really f***ed up, but I feel like it was preparing me for a world perspective that a lot of my friends who never got a chance to travel didn’t get. Now my perspective, a lot of times, is so much wider than someone who’s limited to the concept of any particular so-called world that’s not the real world.”
The 37-year-old rapper – who has 22-month-old daughter North with wife Kim Kardashian West – previously revealed he thinks the term racism is a “dated concept”.
He said: “Racism is a dated concept. It’s like a silly concept that people try to touch on to either … to separate, to alienate, to pinpoint anything. It’s stupid. It’s like a bouncing ball in a room with two cats, or something, when you don’t feel like playing with a cat.
“Let them literally fight over the bouncing ball. And the bouncing ball has nothing, no purpose, anything other than that: It bounces. That’s racism. It’s not an actual thing that even means anything.”
Share
Facebook
Twitter
Pinterest
WhatsApp
Previous articleMiley Cyrus Splits From Patrick Schwarzenegger
Next articleHave You Seen Dakota Johnson’s Cool New Bob?
- Advertisement -

It is common where your mates make fun of you, but at times we as kids don't realise when we cross the line. There...
Read more
Flicks

What's with celebs and their love for selfies in underwear? Celebs tend to offer you entertainment but at times they over do. Recently, the well-trolled...
Read more
Blogs

God bless all these bundles of joy!
Read more
Blogs

And why not, Khurki asks? At a time when every day our soldiers are being killed at the border in Jammu and Kashmir and...
Read more
Blogs

Nepal Earthquake: Another Reason To Salute The Indian Forces

The Nepal earthquake has once again made us feel proud of our Indian forces, which have left no stone unturned in helping bring life back...
Read more
Blogs

11 Things On Marriage Every Girl Must Have Heard

Every single girl is fed up of parents and aunties asking "Beta, shaadi kab karoge?" I don't understand why does our marriage become the entire...
Read more
Blogs

Who could have thought of it!
Read more
Khurk

An incident showed heights of aggression and inhumanity when a Chinese waiter poured boiling water onto a female customer before slamming her to the...
Read more
Load more
KHURKI

How To Piss Off A Woman With Big Boobs?