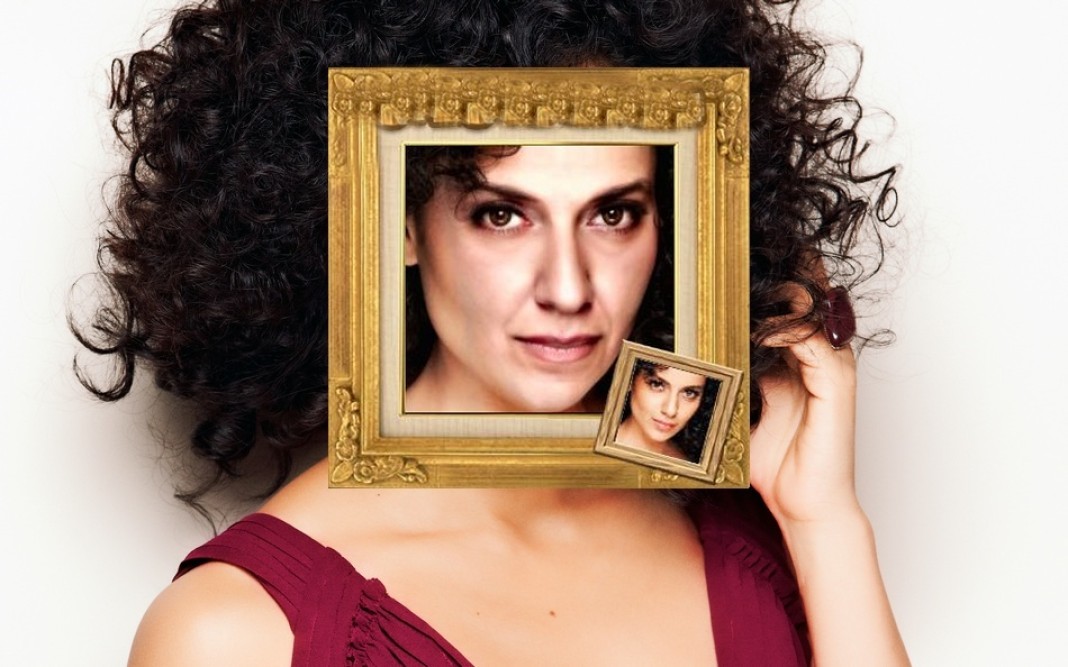 They say…age is just a number. But, what if we tell you that Kangana Ranaut is going to be 85.

Hehehe, shocked!! Please don’t be. Queen of Bollywood industry Kangana has been offered to play a 85-year-old woman in film-maker Shekhar Kapur’s next film.

During a discussion focused on ‘Women in Films’ at the ongoing of 17th Jio MAMI Mumbai Film Festival, Kangana Ranaut spoke of this role offered to her.

The actress was present at the ‘Woman in Films’ session at the ongoing film gala here with Shabana Azmi, Vidya Balan, Kiran Rao and Selma director Ava Devunary.

Kangana beautifully kept her words on the latest role offered to her as a means of providing that ageing doesn’t necessarily mean the end of a fulfilling acting career.

She said: “I am looking forward to play older roles. I don’t understand why people look down upon older roles. I saw a film ‘Amour’ about old people… That film changed my view about them”.

“Also I would be ok to play mother’s roles. They are the purest and beautiful roles to play on screen,” added Kangana.

Presenting some Kangana Ranaut’s pics at the MAMI Film Festival in Mumbai: 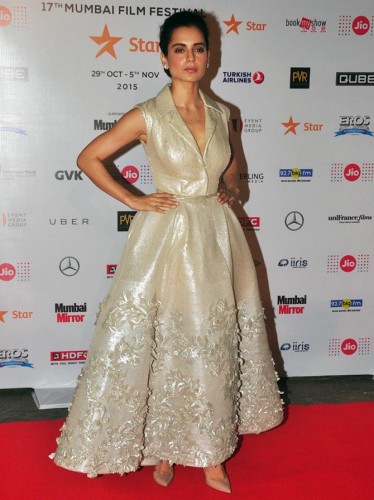 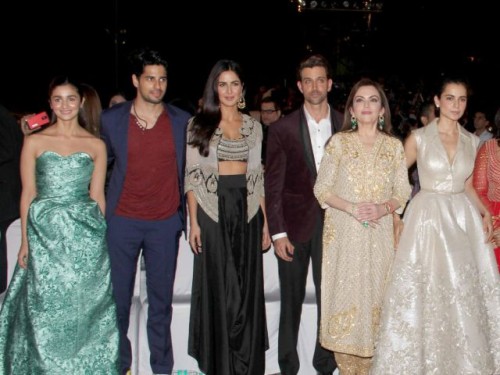 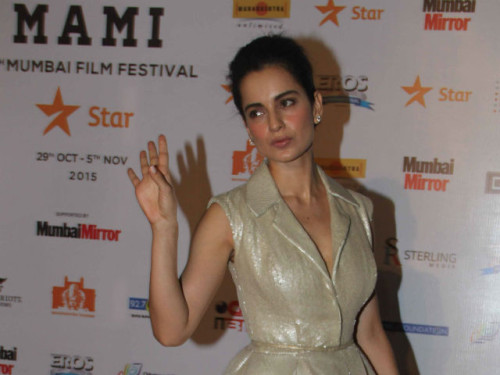 10 Questions Your Girlfriend Asks, But Are Best Unanswered!

Exercise caution is all that we can say in short...
Read more
Bollywood

Refusing to get bogged down by the bombing of Welcome 2 Karachi, Arshad Warsi is up with his next Guddu Rangeela. Guddu Rangeela's trailer has worked up...
Read more
Blogs

Add it to your workout playlist...
Read more
Lifestyle

It is our responsibility to inculcate good habits in our kids...
Read more
Load more
KHURKI

A simple boy next door, with no filmy links is among the few chosen ones who are very lucky to end up making really...
Read more
Bollywood

Will Raees Vs Sultan Re-Start The Khan War?

Another Salman Khan's flick for Eid. No, we are not talking about Bajrangi Bhaijaan, but Sultan, starring the sultan of Bollywood - Salman. This film is...
Read more