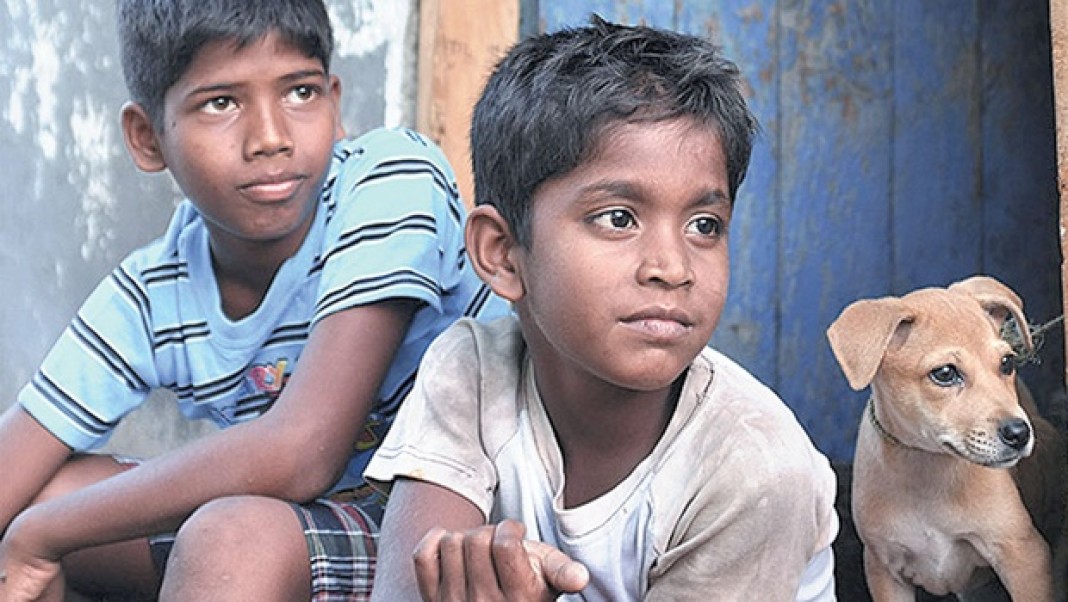 National Award-winning Tamil children’s film “Kaaka Muttai” will have its US premiere at the forthcoming 13th edition of the Indian Film Festival of Los Angeles (IFFLA), which will take place here between April 8 and 12.

Besides Kaaka Muttai (“Crow’s Egg”), the festival will also screen Jai Ho, a documentary on double Oscar-winning composer A.R Rahman and “Amma & Appa”, about a filmmaking south Indian/German couple and their parents.

“Many of the films at this year’s IFFLA look at contemporary youth from diverse backgrounds, united in their creative ways of overcoming life’s situations. The palpable energy of youth spirit runs throughout our film lineup, and these stories take you on an adventurous journey,” Jasmine Jaisinghani, IFFLA’s artistic director.

The festival’s popular Bollywood by Night series returns this year with the screening of Bollywood classic Taal.

So much attitude!
Read more
Blogs

Sonakshi Dances Nachan Farrate In All Is Well

Sonakshi Sinha is one actor on whom the extra bit of fat looks good and we are in no way trying to offend her by...
Read more
Hindi Blogs

When Sonu Nigam Exposes Zee News The war is on between #IStandWithSonuNigam and #IStandWithZeeNews, Zee News channel and Sonu Nigam the Bollywood singer because Zee News...
Read more
Humour

Is such a reaction justified in the name of sarcasm?
Read more