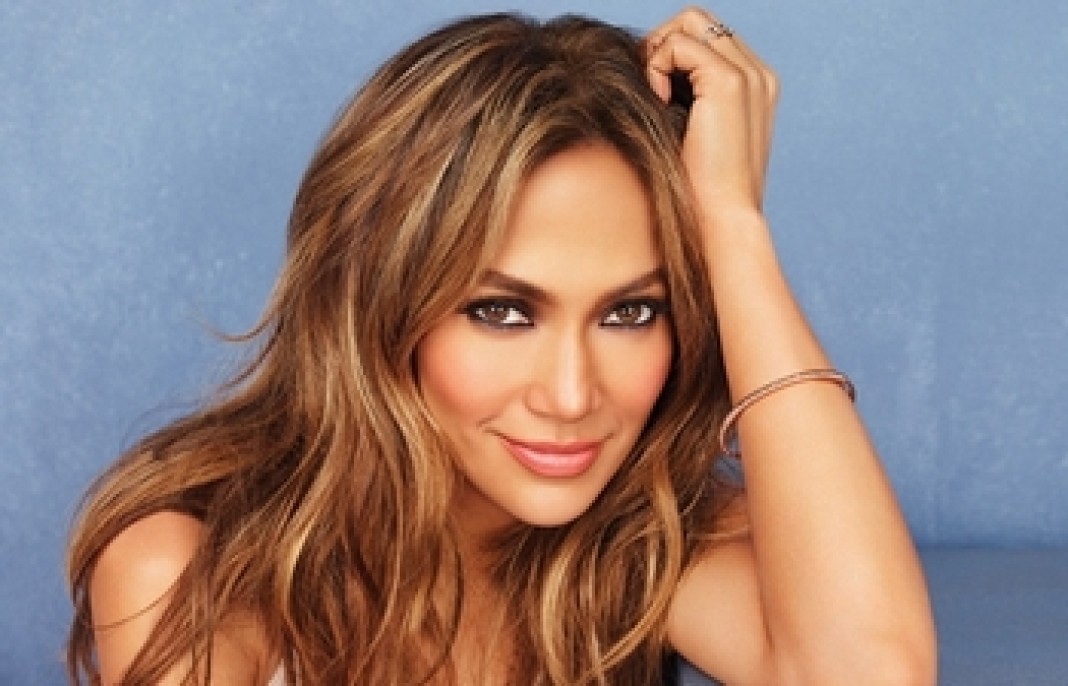 It is reported that the American Idol judge has gotten back together with her ex-boyfriend, choreographer Casper Smart. Lopez is hesitant to call him her “boyfriend” again.

We bring you snatches from the Ellen DeGeneres talk show Friday, where she was questioned: “The last time you were here you told me you were single. And I have a feeling you lied to me.”

“No, you did,” DeGeneres teased.

The host playfully pressed the issue, and Lopez caved. “First of all, I don’t lie. I say what my truth is,” the Boy Next Door actress said. “Whatever anybody else wants to perceive about me hanging out with people or other people or different people, it doesn’t matter,” she told DeGeneres. “I know the truth.”

“So the truth is now [that] you’re not single?” the host asked.

Lopez laughed and replied, “I’m kind of not, but I kind of am.”

“Is that kind of lying and kind of not?” DeGeneres asked.

“No! No! Have you ever been at a point in your life where you don’t know?” Lopez asked the comic. “Like you’re not sure about things? Well, that’s all. I am not sure about anything.” Lopez said she’s “having fun” and doing “whatever I feel like doing” with Smart. “I’m a grown woman,” she explained.

“And he’s cool with that?” DeGeneres asked. “He’s on the same page?”

Why is Lopez hesitant to label her relationship with Smart? “When I have something really to say that’s permanent or in a way that’s really important, like I feel like I have to say something, I’ll say it. I’ll say, ‘You know what? This is going down. We are this,'” she said. “But right now I just feel like…I am me.”

Lopez also opened up about the possibility of having more children, saying she wishes she could “have four or five more.” In fact, the “On the Floor” singer confessed, “If I got pregnant, I would be so excited.”

The singer also said she would “maybe” consider adoption. “I love kids.”

Cannes Film Festival has kept all of us in India also on our toes. Beginning with current Bollywood heartthrob Katrina Kaif, then Sonam Kapoor and...
Read more
Flicks

Removalists were seen leaving the rented Gold Coast home of Johnny Depp and Amber Heard on Thursday, after it was revealed the couple's dogs...
Read more
Lifestyle

Queen Elizabeth II is so happy to have Princess Charlotte in the royal family! And like most grandparents (and great-grandparents, in her case), the queen...
Read more
Flicks

Gardening in style! Well, what else do you expect from Lindsay Lohan! Lindsay was all dressed up in an LBD Saturday morning when she traveled to...
Read more
Flicks

It was a night of big wins, emotional speeches and talking points during tonight's BAFTA TV Awards . Ant and Dec walked away with two...
Read more
Load more
KHURKI

Katrina Kaif: Was the announcement of marriage a spoof or it's time... Katrina marriage is not a joke or a spoof. It is a serious...
Read more
Blogs

Ahaan! Wonder when this product will hit India. Much needed...
Read more
Go to mobile version