And, Mummy Takes Oath To Rule
Over Tamil Nadu Again 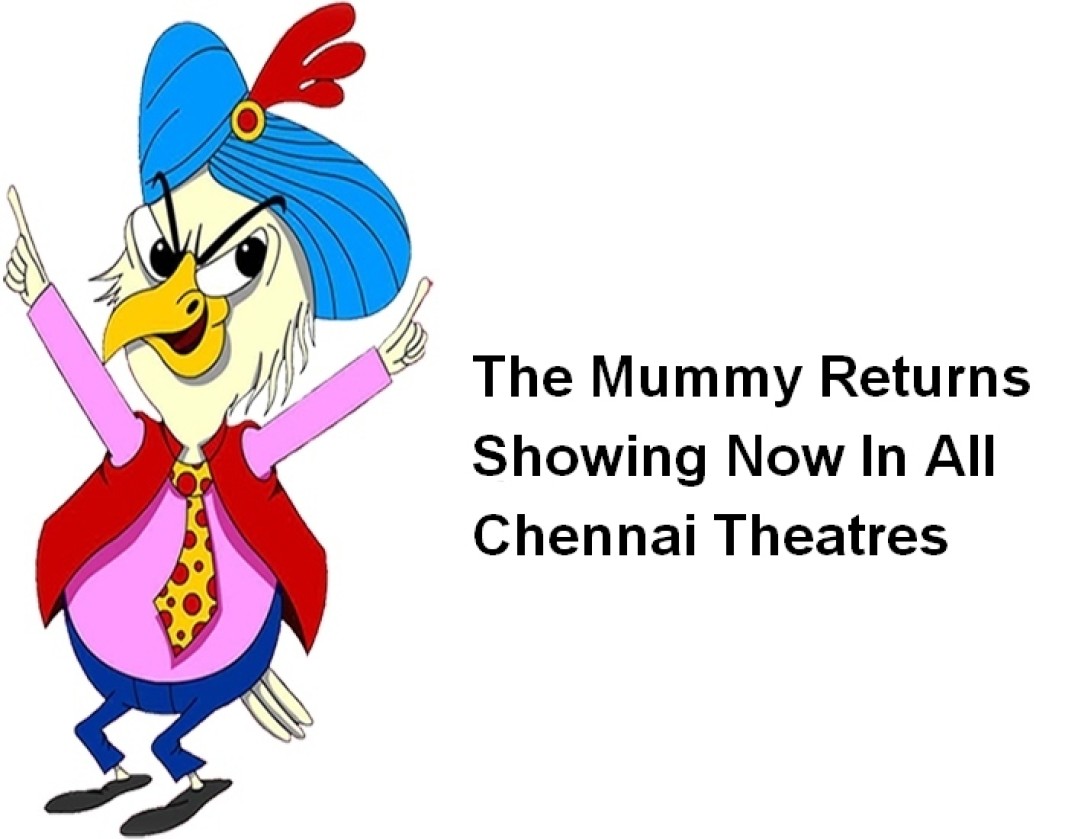 And, J. Jayalalithaa in back in the saddle.

Jayalalithaa, dressed in a green saree, took oath as Tamil Nadu chief minister in the centenary hall of the Madras university this morning. She took oath in Tamil. Jayalalithaa had resigned eight months ago after being convicted in a corruption case.

28 ministers also took oath, standing in a line and speaking together. Among them was O Panneerselvam, who resigned as chief minister on Friday. He had stepped in for Jayalalithaa when she resigned in September last year.

O. Panneerselvam steps down as CM. Here is his delicious life story – #JayaReturnspic.twitter.com/YxSdWRcShL

Suddenly feeling conscious that I am wearing green today. (tries to hide) #JayaReturns

Extreme heat did not deter hundreds of her supporters from lining up along the route that Jayalalithaa, fondly called Amma or mother, took today. They sang, danced and celebrated all along the route.

The Madras University auditorium had limited space and large screens were put up outside at various places for supporters to watch the oath ceremony. Thousands of them camped overnight at the Marina Beach half a km away.

In his second speech in Parliament in three days, Rahul Gandhi took up the cause of net neutrality today accused the government of "carving...
Read more
Bollywood

Meet The New Khan On The Bollywood Block Irrfan Khan

Irrfan Khan starrer Jurassic World has broken all records by giving a humongous opening of $511 million worldwide. This is the biggest opening ever! Although...
Read more
Khurk
One field that one doesn't expect to meet a Khurki is POLITICS. But, as we are looking around very closely for Khurki in all fields, we found...
Read more
Blogs

Who could have thought of it!
Read more
Load more
KHURKI

Sholay Unseen Video! The End That Wasn’t Thanks To Emergency!

Here for all the Khurkis...!
Read more