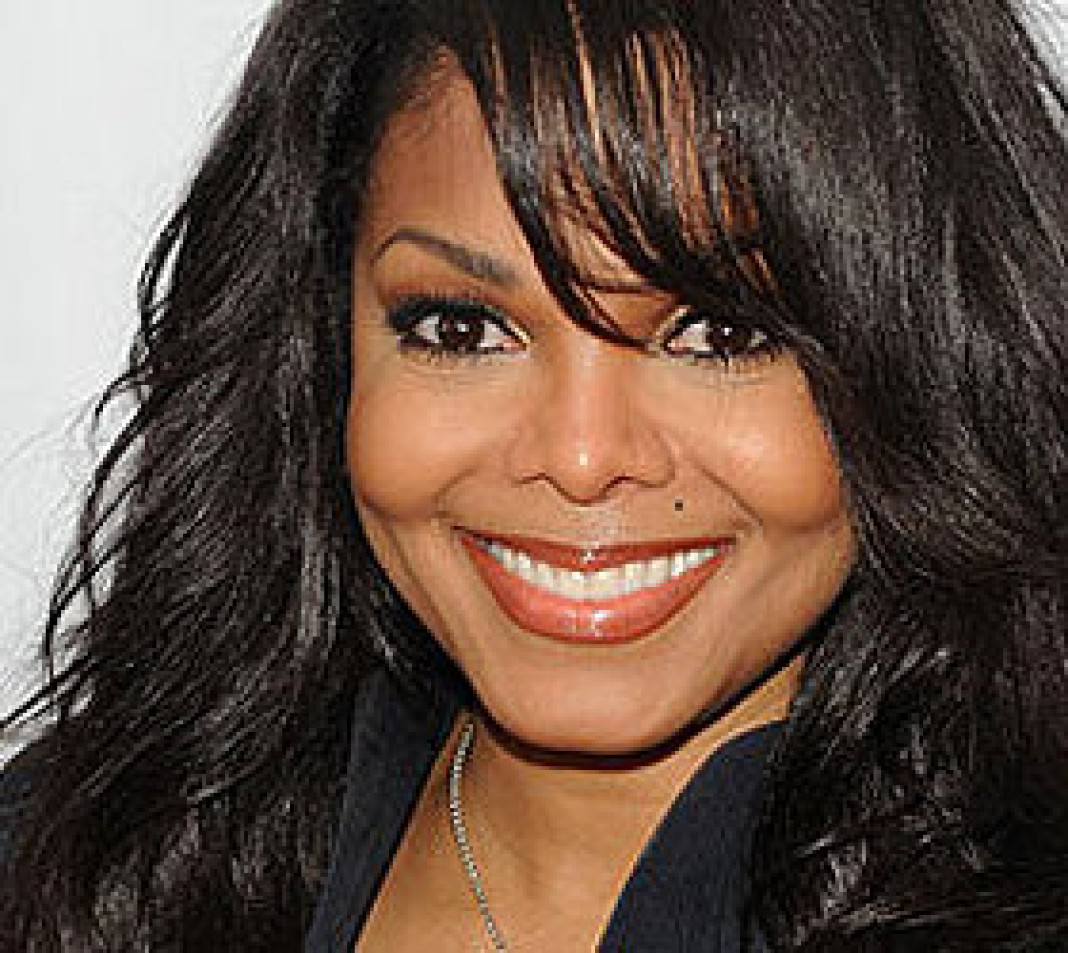 Wissam Al Mana, who secretly married the “Together Again” hitmaker in 2012 after two years of dating, organised a special celebration in her honour at Hyde Lounge in Los Angeles to mark the occasion on May 16.

The businessman, 40, initially pretended he was taking Janet out for a romantic sushi dinner. So, she was amazed to be greeted by so many of her loved ones instead, including her brother Jermaine Jackson.

The group partied until 1.30 am and enjoyed “two beautiful cakes.”

Janet previously insisted she didn’t mind that Wissam is almost a decade younger than her.

The singer – who once had a seven-year relationship with music producer Jermaine Dupri – said: “My mother always raised us to believe that age was just a number. All of us – my sisters, my brothers – we’ll just tell you our ages because it’s all about where you are mentally and how you feel about yourself. It doesn’t matter.”

The ‘Love Will Never Do’ hitmaker is currently gearing up to release her next album and is also said to be planning to launch a world tour later this year.

In this virtual love world, there are relationships from the era of golden times. Being in love is great, but being in love with...
Read more
Relationships

Rio Ferdinand has suffered a double hammer blow with the sudden death of his adored wife Rebecca. The QPR and former Manchester United and England...
Read more
Flicks

For days after Kim Richards was arrested for being drunk and disorderly, the Real Housewives of Beverly Hills star insists that she does not...
Read more
Flicks

Gardening in style! Well, what else do you expect from Lindsay Lohan! Lindsay was all dressed up in an LBD Saturday morning when she traveled to...
Read more
Load more
KHURKI

Must watch for all the chauvinistic men!
Read more
Blogs