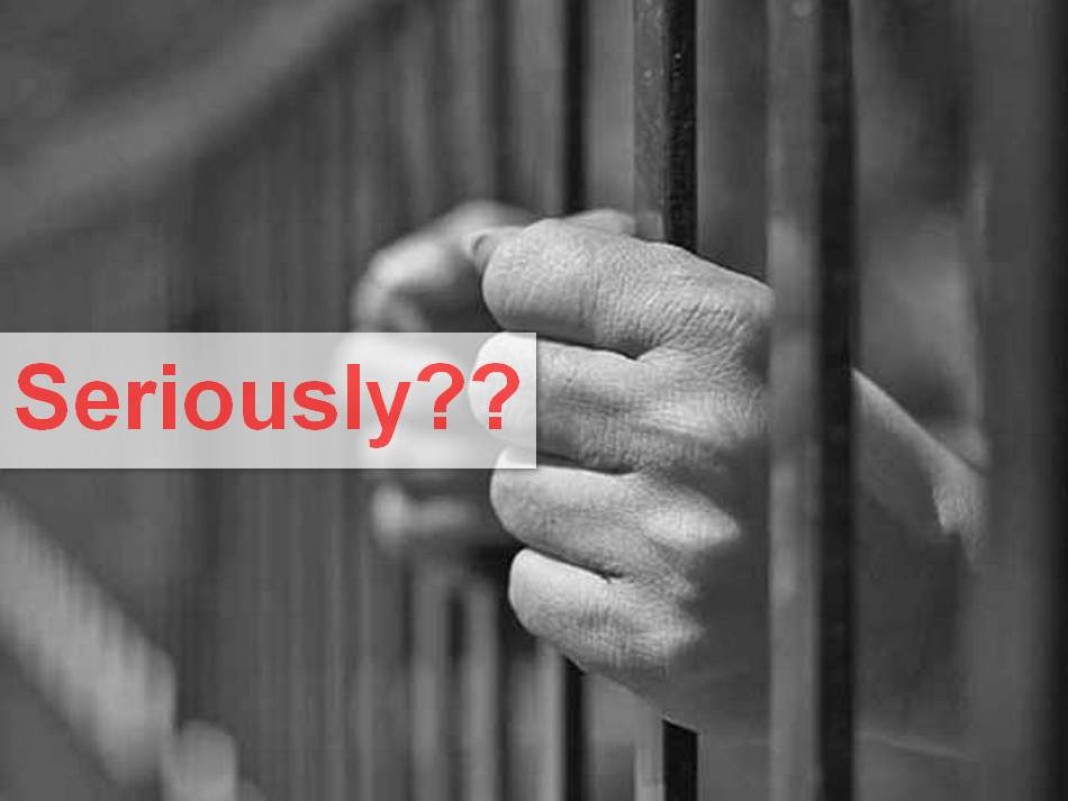 Sexists, rapists, killers, murderers, extortionists…many more criminals can be jailed for their own god forsaken reasons. But here’s a person who got jailed for having some really loud sex..!!

Gemma Wale was given a two-week prison sentence after a civil court judge concluded that she had broken the order by screaming and shouting while having sex, which annoyed her neighbour. 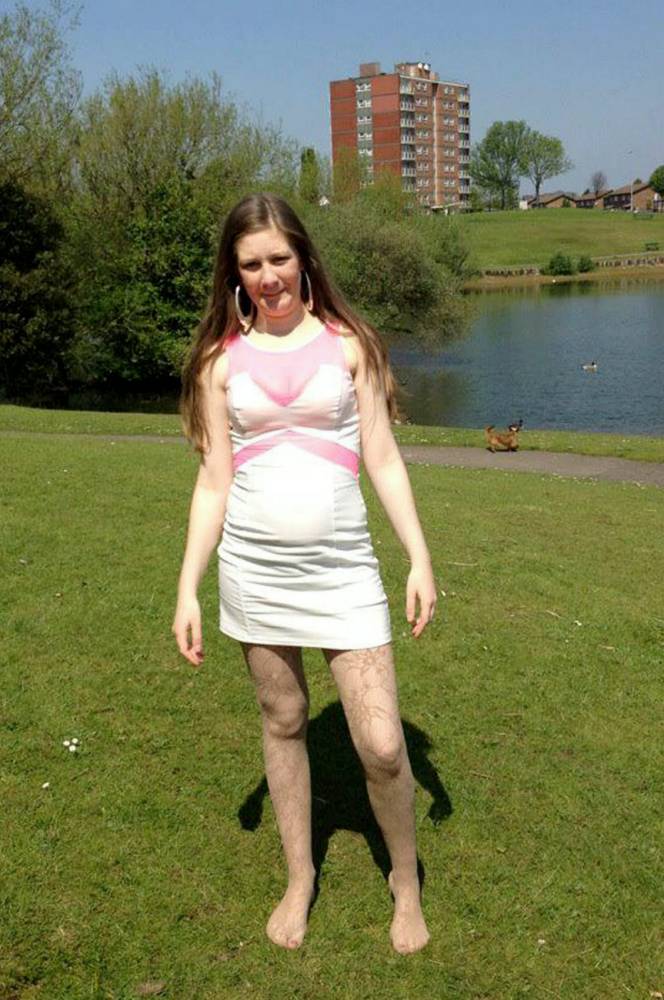 I hope she has the right to fart..lollll

The judge claimed that according to a neighbour’s complaint, around 5 am, Wale had started screaming and shouting while having sex, which woke him up.

I could die laughing at these things..!!

Celebrating the Statue of Liberty! Nearly 130 years ago, France gifted the U.S. with one of the most prolific symbols of freedom the world over. Since...
Read more
Blogs

Tired Of Grey Hair? Try These Remedies For Permanent Cure!

Pooping While Twerking? Learn From Her! Damn!

Things Not To Be Done!
Read more
Blogs

Curvy Fashion? Fashionable girls are not difficult to find but the fashion devil inside them is rarely unleashed because of the lack of dressing options available to them. I...
Read more
Load more
KHURKI

Finally, the trailer of the most-awaited film of 2015 Bajrangi Bhaijaan is out. The level of craze or love people are showing for Salman and...
Read more
Blogs