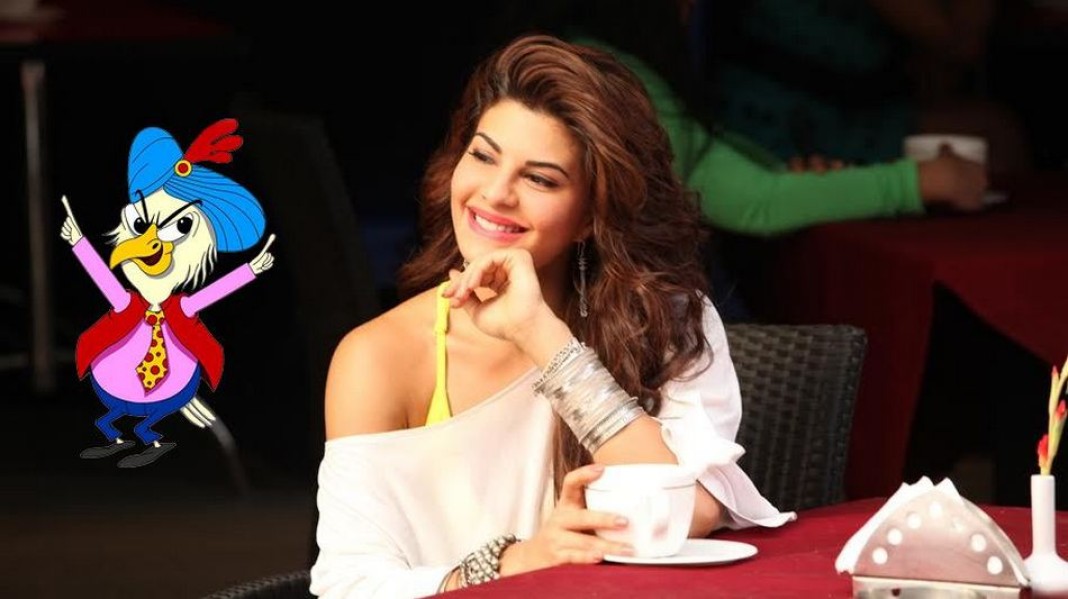 Well…in case you think what Jacqueline’s MiuMiu is then here’s what I was talking about..

Jacqueline is seen here with a white kitty cat and what I assume, it’s her pet cat.

Jacqueline Fernandez is a Bahraini-Sri Lankan actress, former model, and the winner of the Miss Universe pageant of 2006. One of the most popular actresses in India, she was the recipient of the IIFA Award for Star Debut of the Year – Female in 2010. 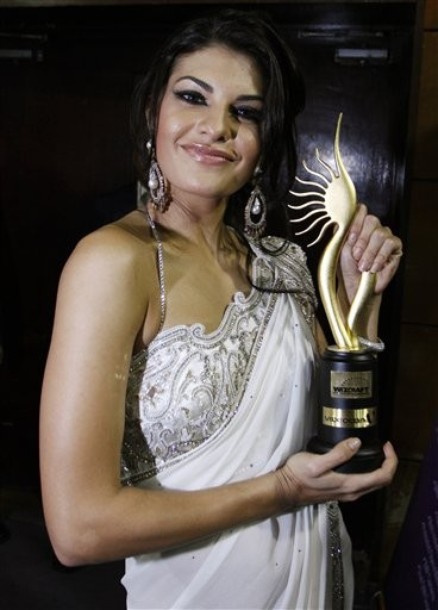 Alongside her acting career, Fernandez has participated in stage shows, and is active in humanitarian work.

Stalking Seen As Romantic By Some!

When it comes to stalking, there is an underlying community perception that ‘stalking is romantic’, ‘stalking is not serious’ and ‘victims are to blame’,...
Read more
Bollywood

Kalki Koechlin on Margarita, With a Straw: Scary to Play a Real-Life Person

Portraying an actual living person is a task in itself and for actress Kalki Koechlin it was even more challenging as she plays not...
Read more
Lifestyle

Our Tendency Is To Dismiss Rape As ‘A Women Issue’: Shashi Tharoor

We have heard Politicians making derogatory remarks when it comes to rape. Politicians have come up with certain solutions that are nothing but a...
Read more
Load more
KHURKI

From a short depiction in OMG to a complete movie, not bad!!
Read more
Blogs

Does KRK qualify to be a Khurki?
Read more