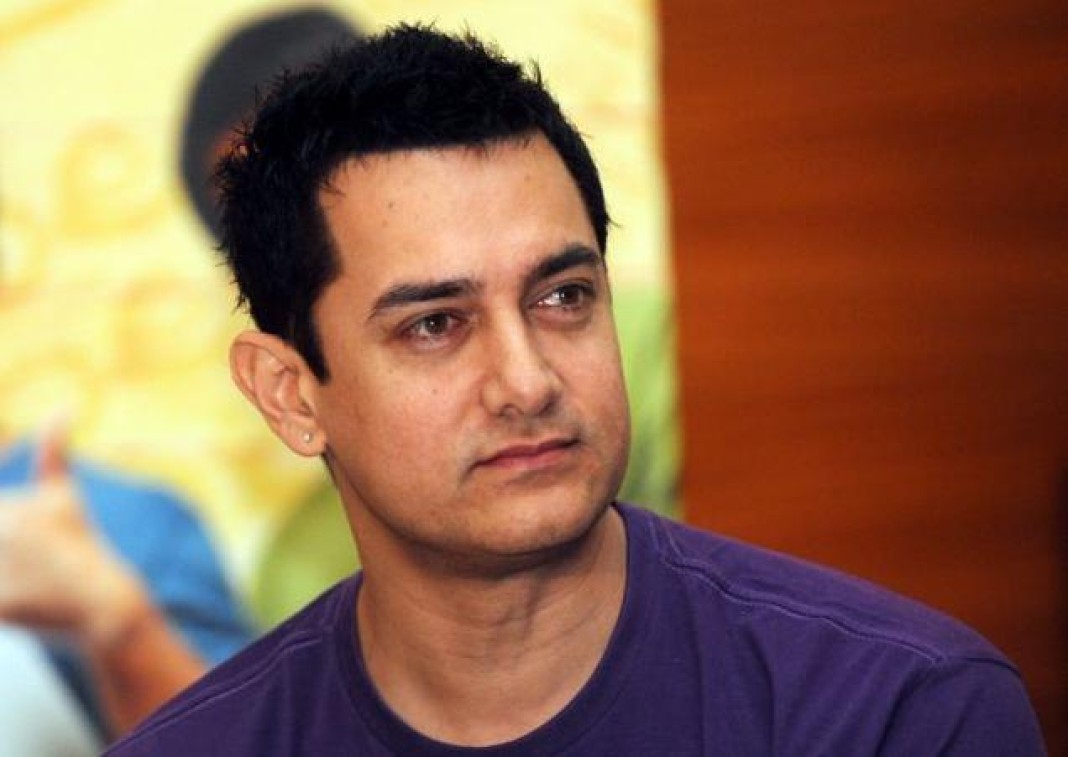 The level of curiosity about Aamir Khan’s next film Dangal is almost as intense as the secrecy surrounding the casting of his on-screen daughters.

While names of Kangana Ranaut and Taapsee Pannu were bandied about for a while, it is learnt that two unknown actresses, Fatima Shaikh and Sanya Malhotra have been cast as real life wrestlers Geeta and Babita, the eldest of the four daughters of Aamir’s character Mahavir Phogat.

Zaira Wasim and Suhani Bhatnagar will play Ritu and Sangita, little sisters to Geeta and Babita. The two wrestlers have brought home several Commonwealth medals. Their father, a wrestler from a small Haryana village, coached them in this feat.

All four actresses are living in Aamir Khan’s former Bandra home and are training with him as preparation for their roles. Aamir reportedly eats his meals with his ‘daughters,’ whose evenings are devoted to perfecting the Haryanvi dialect and accent.

Aamir has also put on weight to play Mahavir Phogat, tipping the scales now at over 90 kilos which he says has alarmed his wife and mother. He’s also going to have to lose the weight to film his scenes as the younger Mahavir, after shooting the portions as the older version.

The role of Mahavir’s wife has not been decided yet. Actress Mallika Sherawat had auditioned for it.

Filming for Dangal begins in September.

Will Priya Malik Be The Game Changer She Wants To Be?

The level of curiosity about Aamir Khan's next film Dangal is almost as intense as the secrecy surrounding the casting of his on-screen daughters. While...
Read more
Blogs

While everyone, Salman Khan most nervously, waits with bated breath for the May 6 verdict of the Sessions Court conducting the 2002 hit-and-run trial against...
Read more
Blogs

Most Interesting, Yet Little Known Museums Of India!

India is rich in culture, tradition, history and beauty. Due to this richness, we also have museums in every state and in every district....
Read more
Flicks

It's become a common practice to release trivia about movies in Bollywood. Everyone does it. So Dil Dhadakne Do can be no different. DDD - The...
Read more
Load more
KHURKI

The whole world is talking about India's Daughter, the documentary by British filmmaker Leslee Udwin, which has kicked up a storm. It not only brings...
Read more
Humour

Amazing! This 18-Month-Old Child Is A Genius!

Cute display of intelligence by a toddler....
Read more