Is Something Cooking Between Varun Dhawan And Shraddha Kapoor? 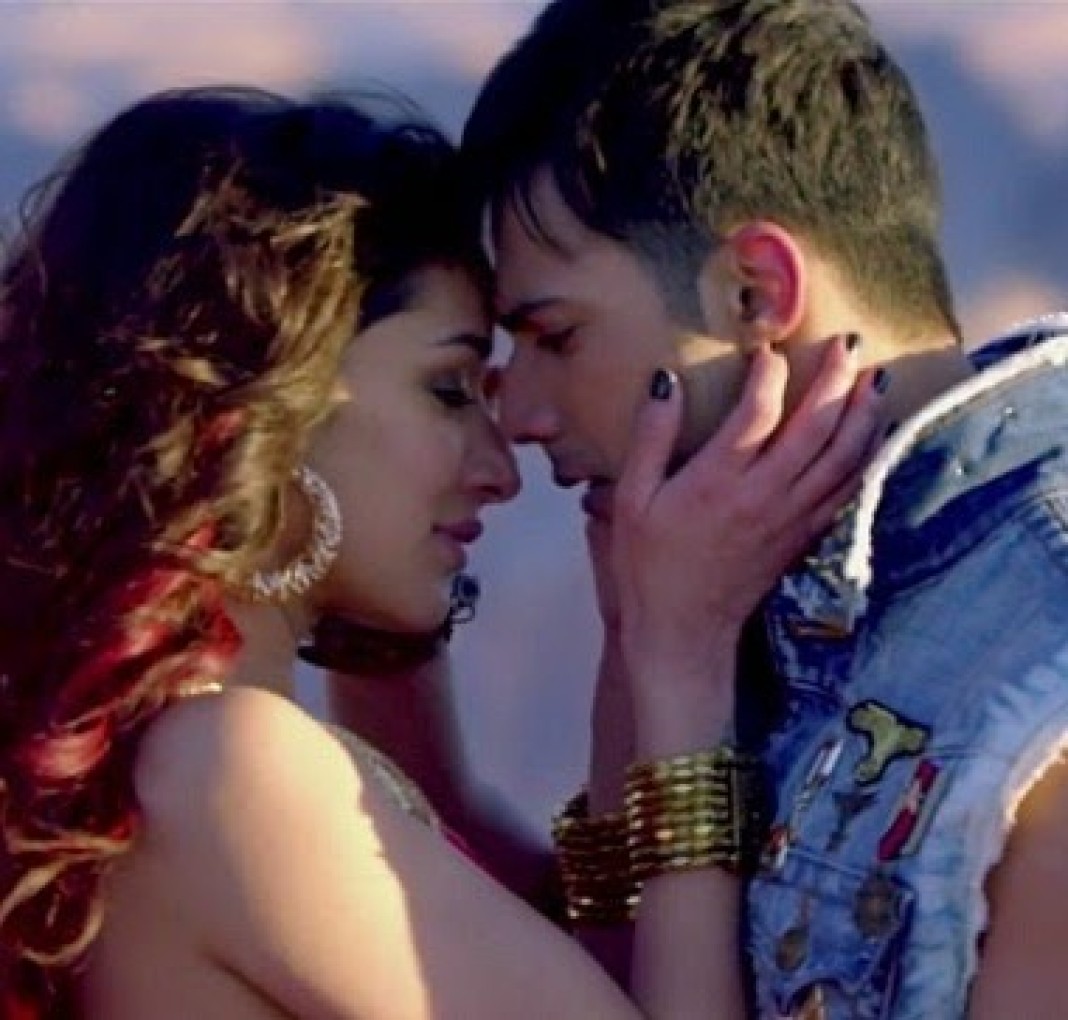 In a recent interview Varun Dhawan has stated that after being in the industry and doing a bunch of films, he has realized that he is “most comfortable” with Shraddha Kapoor.

Let’s not forget that Shraddha Kapoor recently broke up with her long standing boyfriend Aditya Kapoor, and Varun has never been associated with any leading lady in a serious affair.

Varun was making this statement during promotions of his upcoming movie with her ‘ABCD 2’. He says that since they have been friends since childhood, they have a special bond. Well, we wonder where was this bond hidden all these years?

In the past Varun has worked with the likes of Nargis Fakhri, Ileana D’ Cruz, Alia Bhatt and Huma Qureshi.

He was all praises for Shraddha and was hopeful that she will be on the top of the game in less than five years. After working with her, he said that she has a bright future and has been improving as a dancer and actor by the day. And, he also added sheepishly that she was very beautiful and with her hard work, sky is the limit for her.

We got really suspicious when he added that she drove him to do better and he would love to work with her again. And since they have known each other since childhood, sparking the chemistry should not be a tough job.

Off to the great north with this great soul @Varun_dvn #ABCD2 #19thJune #Chandigarh pic.twitter.com/VChoCoIuou

Celebrities And Their Fast Drives!

Food Names That Can Make You Cry, Laugh Or Puke!

We all are so picky about what we eat, how it is packed and what it is called. The picture and the logo play...
Read more
Bollywood

Why Is Nobody Blaming Virat Kohli Now? Ideally, He Should Shoulder The Failure

Bombay Velvet has tanked at the box office. And since Anurag Kashyap has already booked his ticket for Paris, whom do we blame. Despite a bankable...
Read more
Blogs

Hats off To Leander Paes! Going Stronger at 40!

Hard to believe? No, not at all...
Read more
Humour

Charles Spencer Chaplin aka Charlie Chaplin as we all know is one of the greatest names in the world of cinema and entertainment. A...
Read more