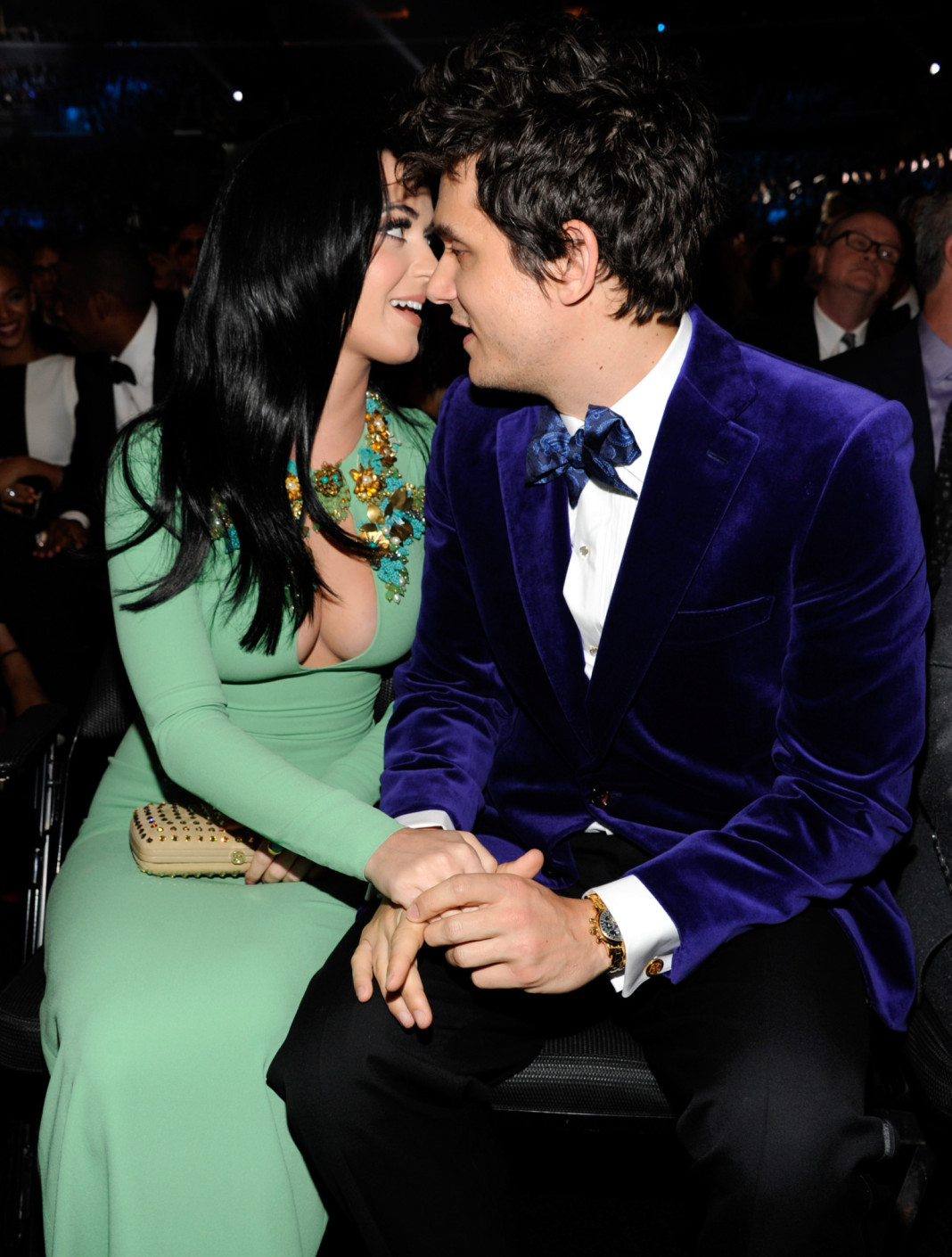 If the recent sightings are to be believed then Katy Perry and John Mayer are together again.

Singer Katy Perry and her on-and-off beau John Mayer, who reportedly ended their relationship again in March, were spotted holding hands during a dinner earlier this month.

Perry and Mayer were spotted having dinner together at brand-new West Hollywood hotspot Ysabel on April 4, reports eonline.com.

The duo, who were joined by another couple for the outing, engaged in some public display of affection by cosying up with one another and holding hands throughout the outing, an insider told eonline.com

The source also added that they “definitely” looked back together.

In January, the duo sparked rumours of a reconciliation when they were spotted at dinner together at a friend’s house in here.

The 37-year-old Mayer and the 30-year-old singer were all smiles during the party, and they were subsequently seen out together a number of times after the fact.

A lesson for all the others to emulate...
Read more
Humour

Hold on to your seat belts....as we take off on a laughing trip!
Read more
Flicks

Cricketer Virat Kohli  finally broke his silence on his poor performance in World Cup semi-final match against Australia, which saw him walk back to the...
Read more
Blogs

If only bosses could relax!
Read more
Humour

How You Wish You Were Working For Housing.com!!

Rahul Yadav, the CEO of housing.com, has decided to give away his share of worth Rs 200 crores in the company to his employees. And...
Read more