Irrfan Khan Is Preparing For The Song Of Scorpions! 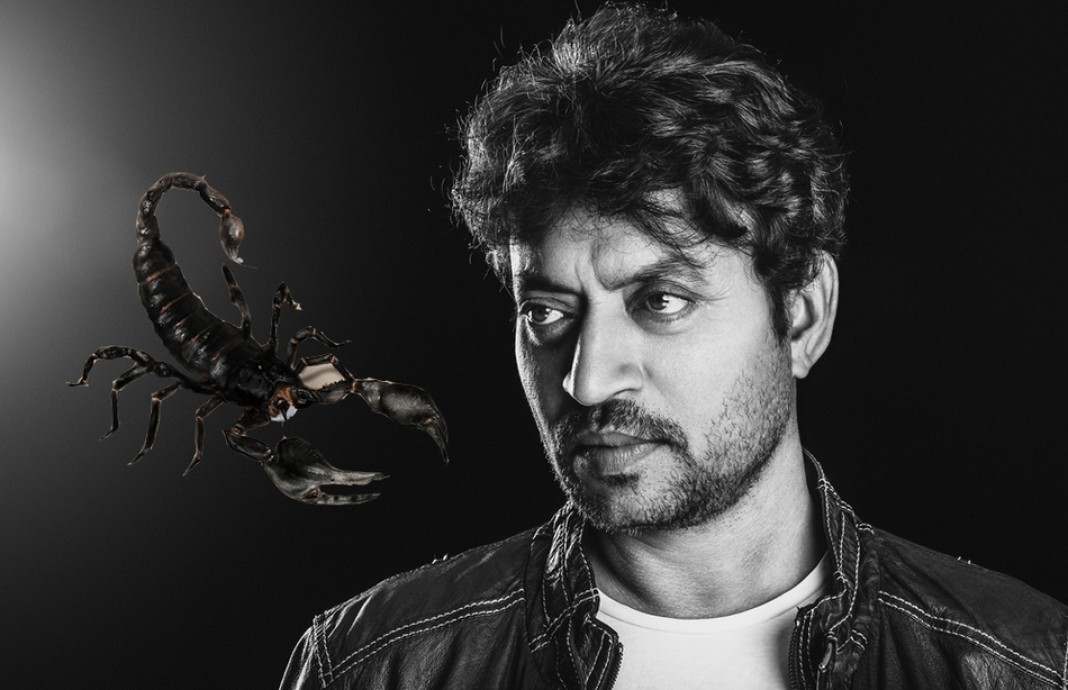 “Mantra – The Song Of Scorpions” is a directorial venture of Anup Singh of “Qissa” fame.

Irrfan Khan has been preparing for it and in the mean time if you catch him talking to a camel then you better understand that he only means business..!!

Knowing each other for @SinghAnupsyng movie# kiss of the scorpion pic.twitter.com/9HHT4ojJng

A few months ago, he was all over the place for being a perfect host to his guests. The Iranian actress Golshifteh Farahani, who was on a visit to India for the preliminary work on a new film “Song of Scorpions” was head over heels after dining with Mr Khan. 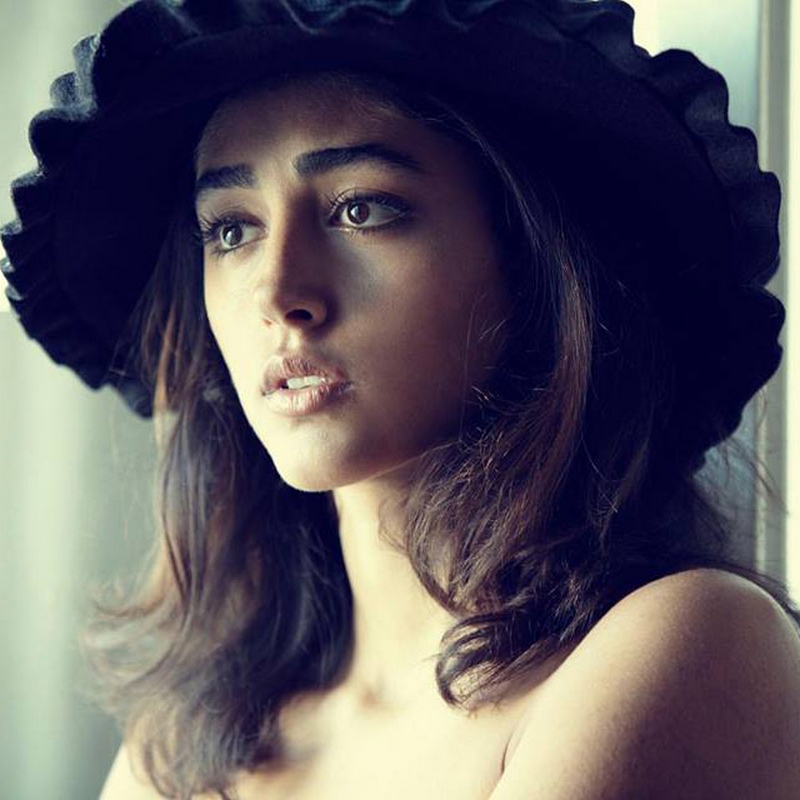 Doesn’t she resemble our very own Ileana D’cruz?? 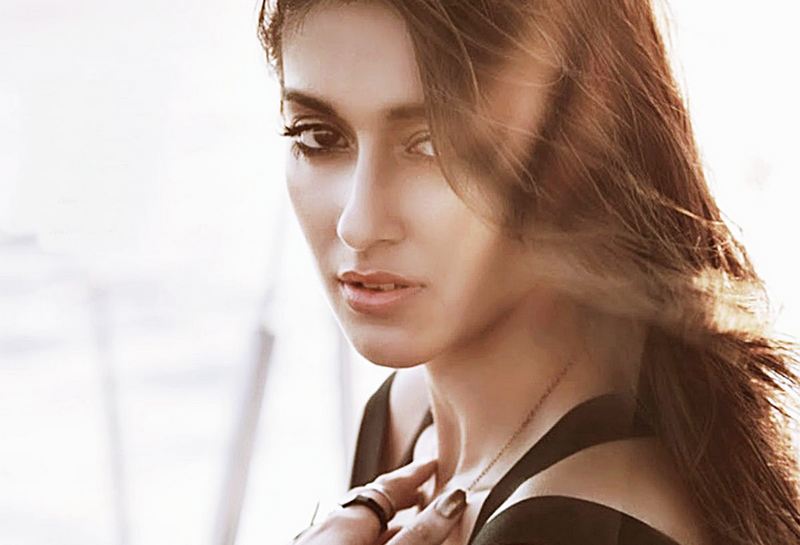 “I was really touched by everything Irrfan did for me,” Farahani said in a statement. Even though Irrfan had an erratic schedule, he ensured that the guests had a good time and invited them over for dinner discussing anything and everything, be it cinema or food or simply the details of their upcoming film. 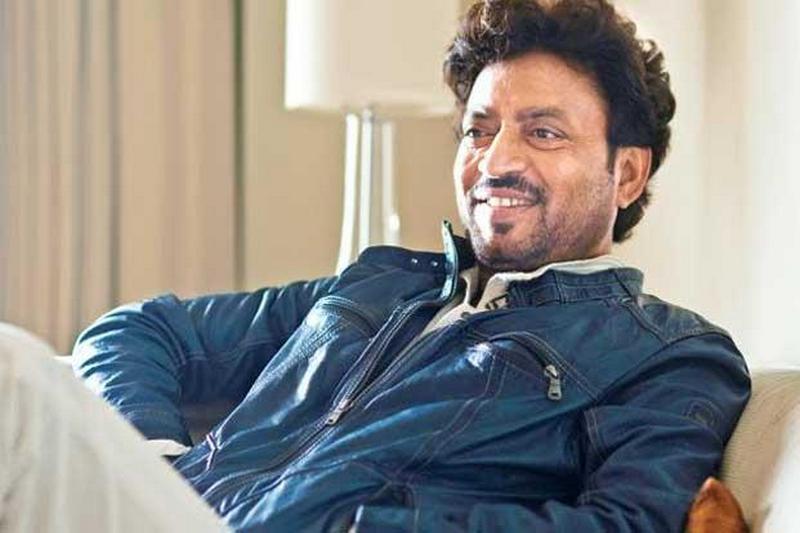 Irrfan had said that he was lucky to share space with Farahani, whom he considered as a very talented and beautiful actress.

There are actors who fit very well in their typical characters and then are others who keep experimenting all the time...!! Rajat Kapoor, Huma Qureshi...
Read more
Khurk

Only the wearer knows where the shoe bites...
Read more
Load more
KHURKI

We all have heard that behind every successful man is a woman...but here is one couple who has been successful only because they had...
Read more
Blogs