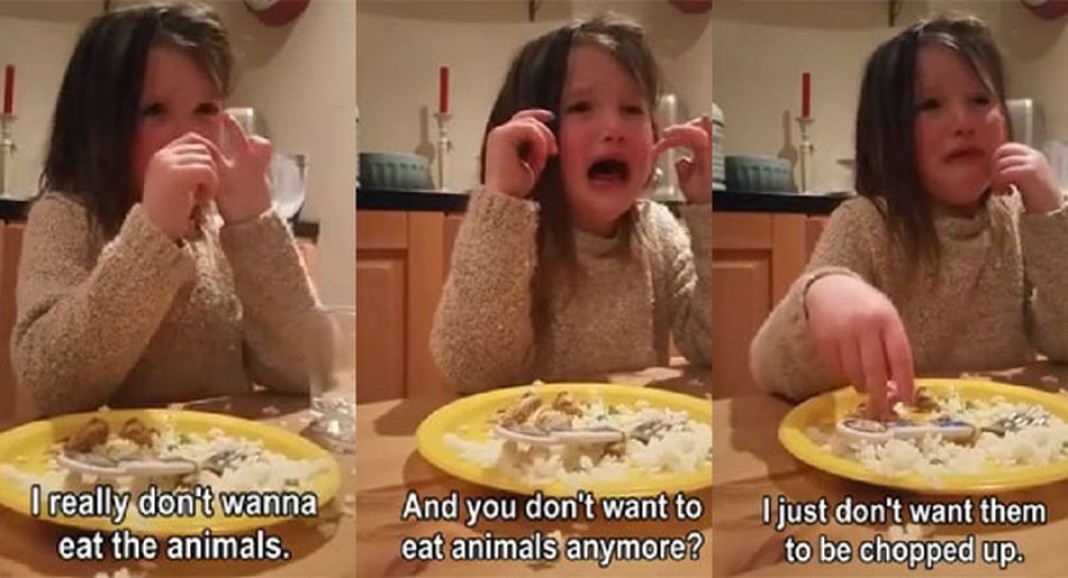 There are many reasons why kids refrain from eating certain things but this time the reason is so cutely argued that anyone’s heart could melt..!! 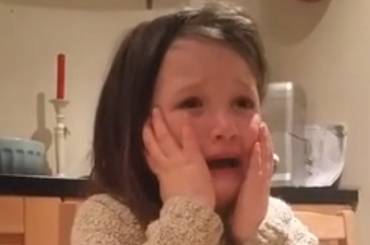 Meet Indie-Rose, a Dublin girl aged 5 whose tearful speech about why she does not want to eat animals any more will melt your heart.

Having asked to help with preparing dinner, the little girl bursts out into tears when she learns that animals have to die for people to enjoy meat. 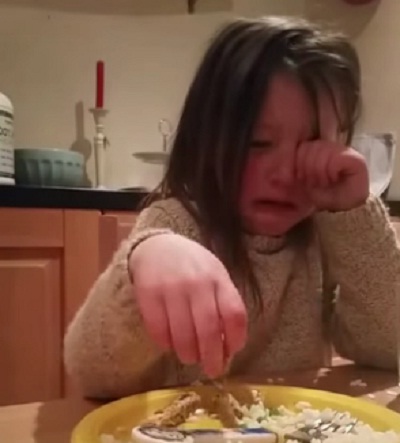 Asked why this Irish cutie doesn’t want to have non veg, little Indie-Rose says that ‘animal people are nice’ and that ‘farmers shouldn’t chop people up. I don’t want to eat a horsey’.

‘But pigs are nice too, and chickens and cows,’ she adds when told that people do not usually eat horses. 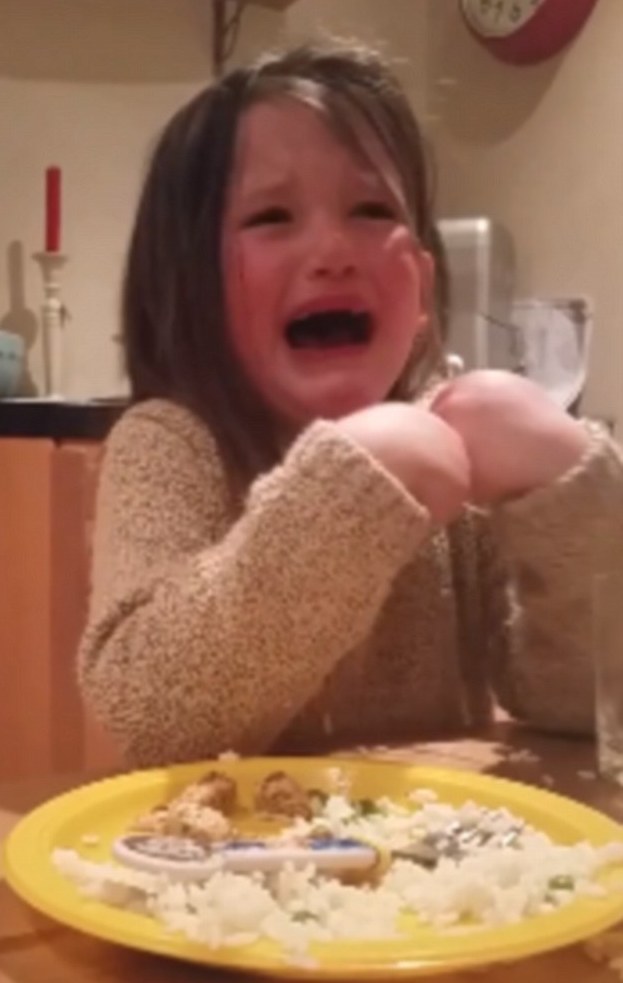 The video, which has more than nine million views on Facebook, left her mother Nicola shocked.

I guess next time your child cries over something…you know which gadget to grab first…Lol!

Wake Up! Are You Aware Of These Animal Rights?

Love transcends human boundaries and knows no language. It took a chimp to prove this point!
Read more
Lifestyle

Much to the disappointment of animal lovers and organizations like PETA, the environment ministry is all set to give permission to state governments to...
Read more

The 'Wrecking Ball' hitmaker - who is thought to have been dating Patrick, 21, since October last year - has called time on her...
Read more
Blogs

And these are the winners of International Drone Photography Contest!

Times have changed recently. Photography has advanced hand in hand with technology, and thus the pictures people are taking have just got better and...
Read more
Lifestyle

The Liril Girl Is Back With ‘La Lalala’ Straight From Brazil!

You Are A Super Powerful Magnet! Try Using Your Intuition

I'm sure many of us are wandering everyday in search of 'Ultimate Inner Peace'. For all our problems, either we call our Panditji or start...
Read more
Blogs

He’s So Good At Photoshop, That You Will Definitely Confuse It For Real!

Photoshop is an art, and this dude is the Vinci of the adobe world. He is so good at his skills that you would...
Read more
Load more
KHURKI

Holi and Hangover - these two words beginning with H - are used in one breath most of the times. Don't you think so? Well if...
Read more
Humour

You are amazing, just the way you are!
Read more