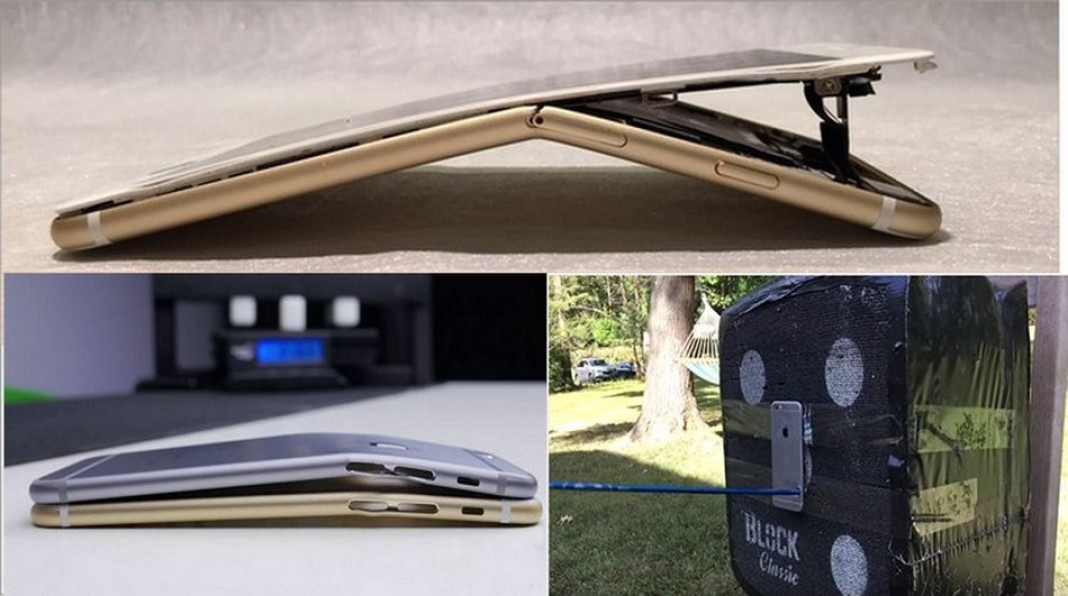 iPhone 6S is the second thing for which people are ready to sell off their kidneys! You know what’s the first?

It was the iPhone 6.

But, what’s with these people doing weird tests to check their iPhones? I mean what is the probability of your iPhone 6S getting bent or for that matter falling in a pot of boiling water. No doubt, it is abnormal to spend thousands on a phone just because it has an ‘i’ as prefix but still what these guys do is quite a shocker.

How important is it to spend lots of money on how strong a phone is, by throwing it in water, or bending it, or shooting it with an arrow!? These things can cost entire paychecks! I mean sure some of these damages can be repaired with cell phone repair parts wholesale so not all is lost, but this is still electronic torture to the poor phone.

And that’s part of the appeal I suppose. Some people like seeing something so beautiful and expensive be bent in half. Here are some of the crazy test videos that people are doing to their iPhone 6Ss.

Something that does have a chance to happen is your iPhone bending and this video might be able to show you the bend threshold. However, bending the phone with the strength of both arms probably isn’t how you’d do that in real life.

Check out this video where this dude literally breaks an iPhone 6S with a hammer and tries to cut into pieces using a knife. This video shows how crazy these videos can get, and what for? I suppose it’s a lesson not to use an iPhone to defend yourself from a knife-wielding attacker. 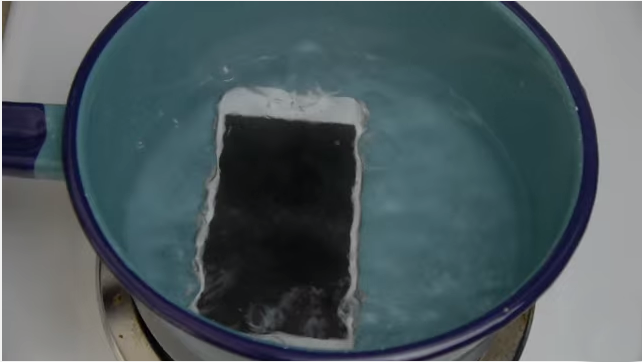 Yet another dude comes up with a boiling water vessel and dips the phones inside to do the boiling water. This type of test could be a warning for those who use their phone in the kitchen while cooking. All cooking freaks make sure you don’t miss this as it could scare you into leaving your phone in your pocket.

In this video, you will see how an iPhone is tested for strength as if it were an iron brick. No seriously, what’s the point of putting weights and weights to check when that threshold will come with the iPhone when you purchase it.

This one I cannot explain… 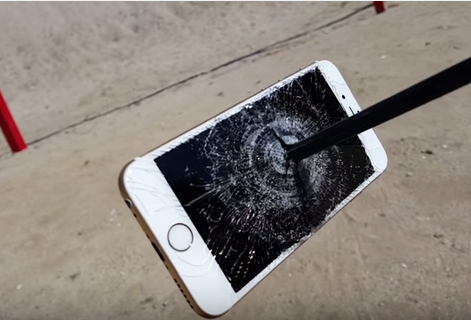 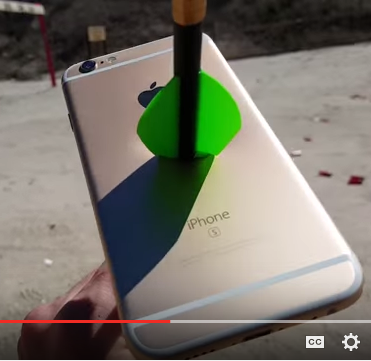 Something which is most likely to happen – The Drop Test!

This is without a doubt the most valuable of these tests. What happens if you drop an iPhone, you know, something that has a high chance of happening? Well, here’s the video…

The apple's achievement of the year and the most talked about phone iPhone 7 was launched yesterday. The company claims the phone comes with...
Read more
Lifestyle

Finally, Apple Watch Launched In India! How Much?

Another of the firsts...but in negative!
Read more
Lifestyle

Diwali is the time to change the phone...
Read more

Try These Bizarre Weight Loss Tricks That Actually Work For All!

Finding new and easy ways to lose weight is a major task for all those trying to shed some kilos. And it is not...
Read more
Lifestyle

This Children’s Day Bring The Child In You Out, Here’s How!

The Children's Day is here and the editor asked me to do bring out the Khurki in me on this. She wanted me to bring the child in...
Read more
Blogs

We are not surprised, are we!
Read more
Food

Delhi is not just a city, it's another word for Indian culture and the best place people go for FOOD. The variety of food...
Read more
Blogs

The reaction of his little daughter is priceless!
Read more
Load more
KHURKI

This video is certainly going to be noisy, howly and cryly (if dats a word)..lol! Yeaaap, this is a prank video which is shot by...
Read more
Bollywood