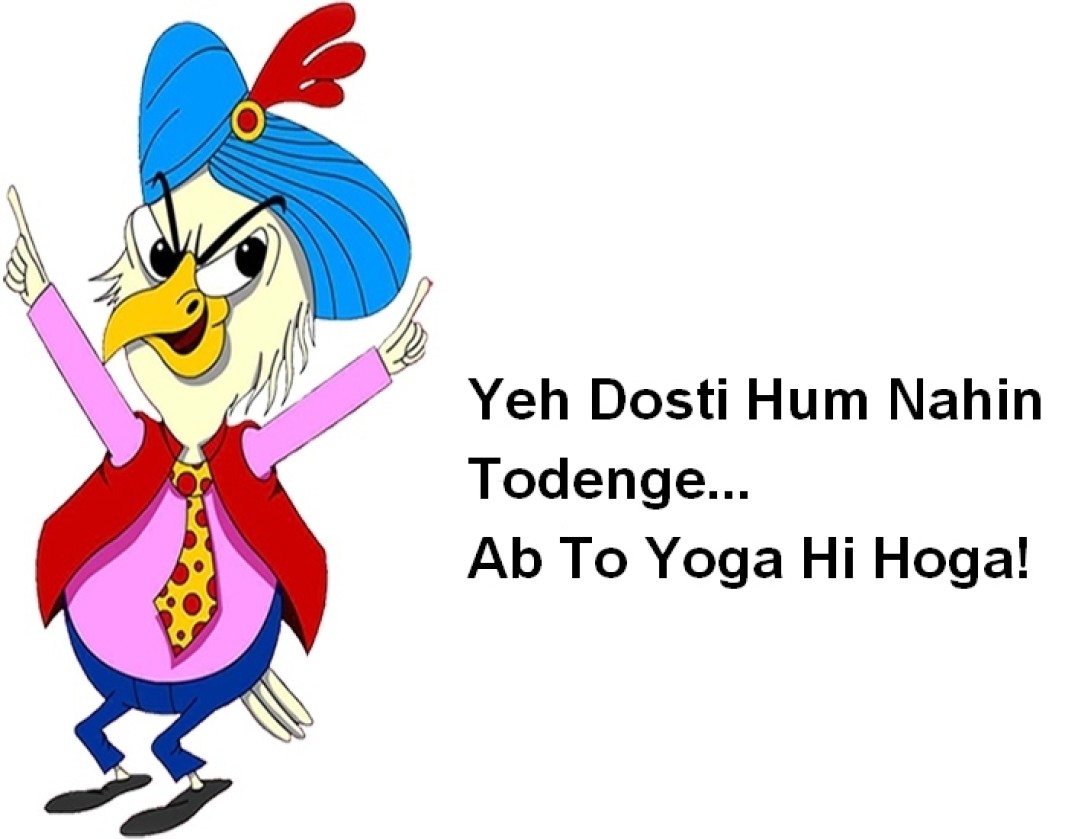 Nearly 7,000 security personnel, including commandos from the National Security Guard (NSG), are being deployed at India Gate, Rajpath and Vijay Chowk ahead of International Yoga Day on June 21.

Intelligence agencies have also warned the Delhi Police and other security agencies of a possible aerial attack and that banned terror outfits could try to create trouble during the event.

Following the IB alert, the Delhi Police has banned flying of kites, balloons, gliders and micro-light objects during the programme. The use of drones for aerial photography has also been banned.

Delhi Police have already installed CCTV cameras across India Gate, including at vulnerable spots. Around 18 deputy commissioners of police will be deployed in the area to maintain law and order. They will barricade all eight arterial roads that lead to India Gate on Sunday.

The 35-minute event organised by AYUSH Ministry is scheduled to begin at 7.30 am on Sunday.

Meanwhile, traffic restrictions have been in place since June 14. Rajpath has been closed for traffic from Vijay Chowk to India Gate and round-the-clock vigil of the area, including the lawns, has been on.

Virat Kohli on Dubsmash certainly bowls us over with his superb performance. Virat kohli gives a try to dubsmash 😍 😘 watch out girls 😉...
Read more
Hindi Blogs

Binge drinking during adolescence may perturb brain development and have lasting effects on genes and the behaviour of an individual, says a new study...
Read more
Entertainment

Lip sync videos of the politicians is the new trend these days. Few call it movie promotions, and others think of it an insult...
Read more
Load more
KHURKI

Things I Wish I Could Tell My Dad! Don’t Wait…

Love You Dad For Everything!
Read more
Bollywood

Bollywood celebrities are taking their star status a little too seriously. Some of them ask for homemade tiffins while others ask for personal masseurs...
Read more