O N E   G I R L…..O N E   W O M A N…She is a mother, a daughter, a sister and I can’t even count these sometimes for a woman because the role will keep increasing as a wife, a daughter-in-law then comes all those bhooa, chachi, tayii ji and so on…. the list is so long….I know, I know now you’ll say this is the same with boys also but dude either you haven’t realised it or you don’t want to… But the fact remains that you have to because it’s different.

Did you ever realise the expectations that every individual has from a woman…specially now when “only men” time is gone and the society looks upto girls. 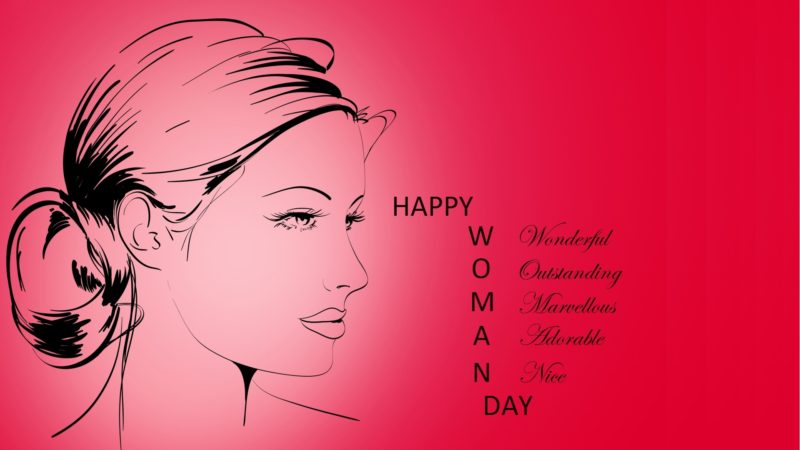 Because now they have started saying “beta nahi ji bettiyan”.

These are some terms that have begun to be used for ladies or girls. So this is what people see in girls because they have realised the girl power, the woman power.

Next move is going to be changing name to Raj! Tum Hi Ho! Another proof that love knows no language came forth when a Canadian guy...
Read more
Blogs

Khurki is undoubtedly a big fan of Rekha's...
Read more