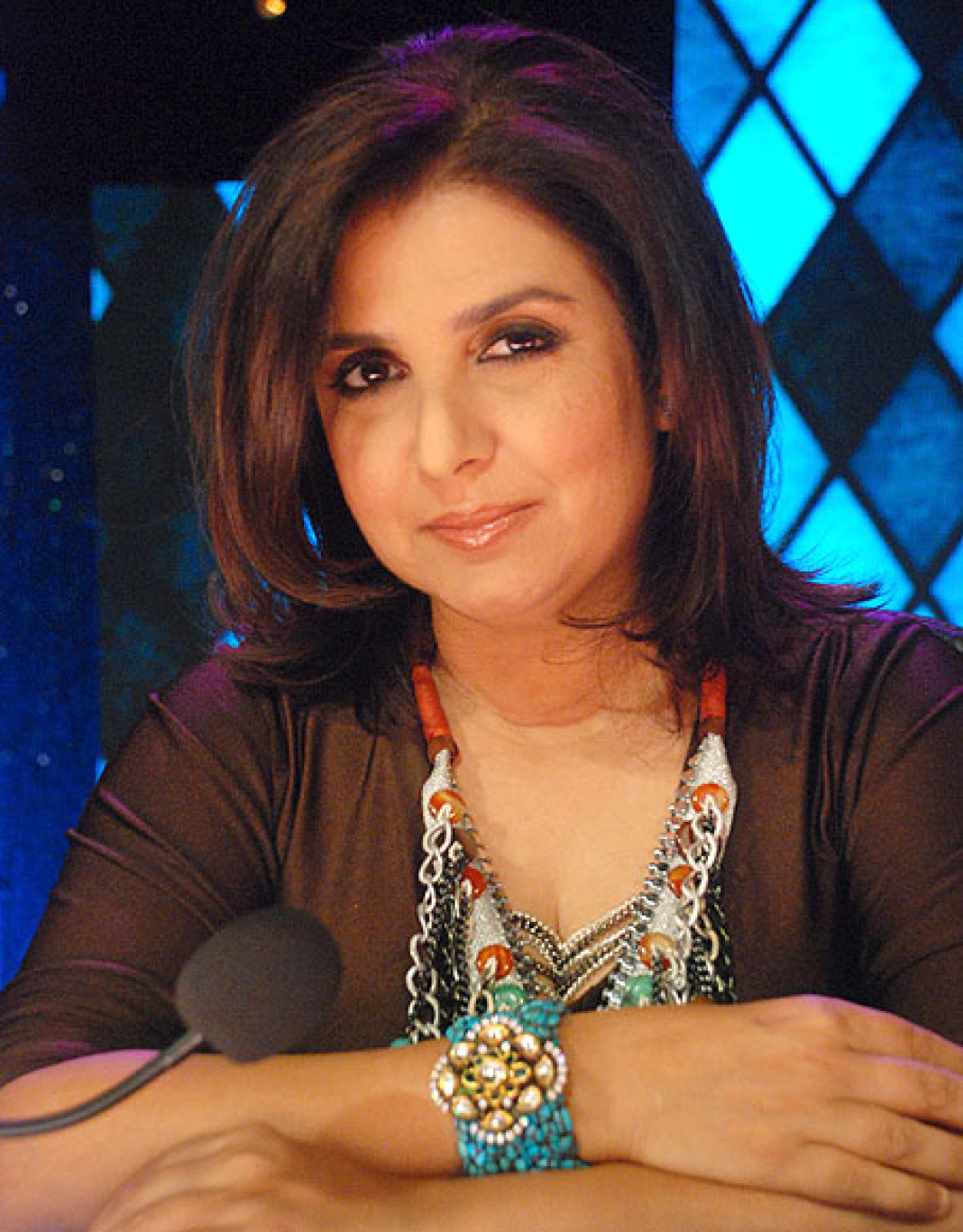 Filmmaker Farah Khan, whose films are marked by dollops of dance, songs and melodrama, says she may make an experimental film like Margarita With A Straw if she finds a “good script”. However, she asserts she won’t make it under any sort of ‘pressure’ from critics.

“If I love a script, I will surely make it,” the Happy New Year director said here at a screening of Margarita With A Straw.

“If I will get a script like this (Margarita With A Straw) or I feel that I can go for this script, then I would definitely make it. But I won’t go ahead with it just because critics want me to make such films. I won’t take that pressure on me,” she added.

Directed by Shonali Bose, Margarita With A Straw narrates the struggle of a girl affected by cerebral palsy (played by Kalki Koechlin) with the normal activities in her life.

The film has garnered a lot of appreciation in the international circuit and Kalki has also received rave reviews for her performance.

Gurmeet Choudhary, who recently made his big Bollywood debut with Khamoshiyan, threw a very happening birthday bash at a suburban lounge in Mumbai. But what made news...
Read more
Blogs