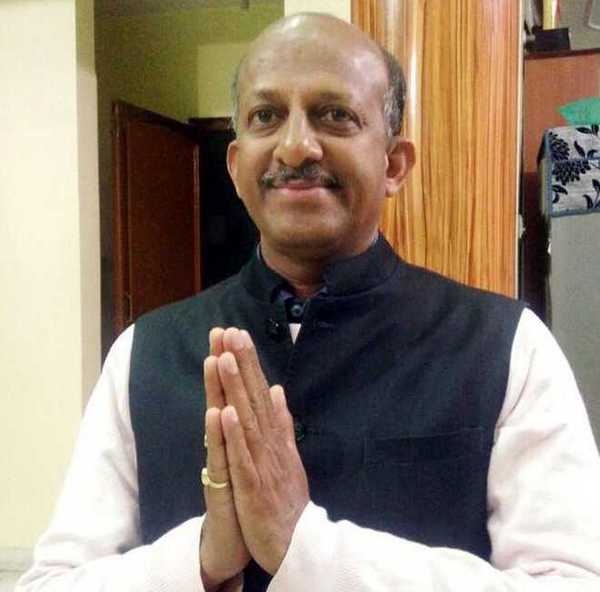 Dharamshala, Sep 21: With the Assembly elections in Himachal drawing close many industrialists, retired employees and influential people are throwing their hats in the ring with an expectation that the mainline parties like Congress and the BJP might consider their candidature.Many such candidates are active in Jawali Assembly constituency that is presently represented by Congress MLA Neeraj Bharti.

An industrialist from the area Sanjay Guleria has been working in the constituency for the past five years. Running a pharmaceutical company, Sanjay has been holding medical camps and giving free medicines to people in the area. After being denied the party ticket by the BJP in the last Assembly elections he contested as an independent and got about 10,000 votes. Since then he has been working in the constituency. This time also he is seeking the BJP ticket.

In Dehra Assembly constituency, presently represented by BJP MLA Ravinder Ravi, another industrialist Hoshiar Singh has started his campaign. Originally from Dehra, Hoshiar Singh has his industrial units in Mumbai. Sources here said that Hoshiar Singh was lending JCB machines for free to people who need these and also giving financial grants to local organizations from his own coffers. He has been claiming that the Dehra region had remained ignored as it was represented by outsiders.

He is keen to contest to give people the choice of a local candidate. From Dharamsala a retired manager of Punjab National Bank (PNB), RS Rana is forcefully knocking the doors of the mainline parties Congress and the BJP. About 6,000 strong Gorkha community in Dharamsala had been a traditional supporters of the Congress.

However, the Gorkha leaders of the area felt ignored in Dharamsala and have now decided to assert themselves.From Kangra, Dr Rajesh who owns a hospital, is making a strong claim for Congress ticket from the constituency. He has put up his posters all over the constituency and was also organizing social functions to cater to various sections of the society. Dr Rajesh had contested the last election from Kangra as independent and had polled about 7,500 votes.

I will lead from the front in Assembly poll: Virbhadra

Hamirpur, Sep 1: “I have served the Congress for 55 long years and would lead from the front to ensure party victory in the...
Read more
Load more
KHURKI