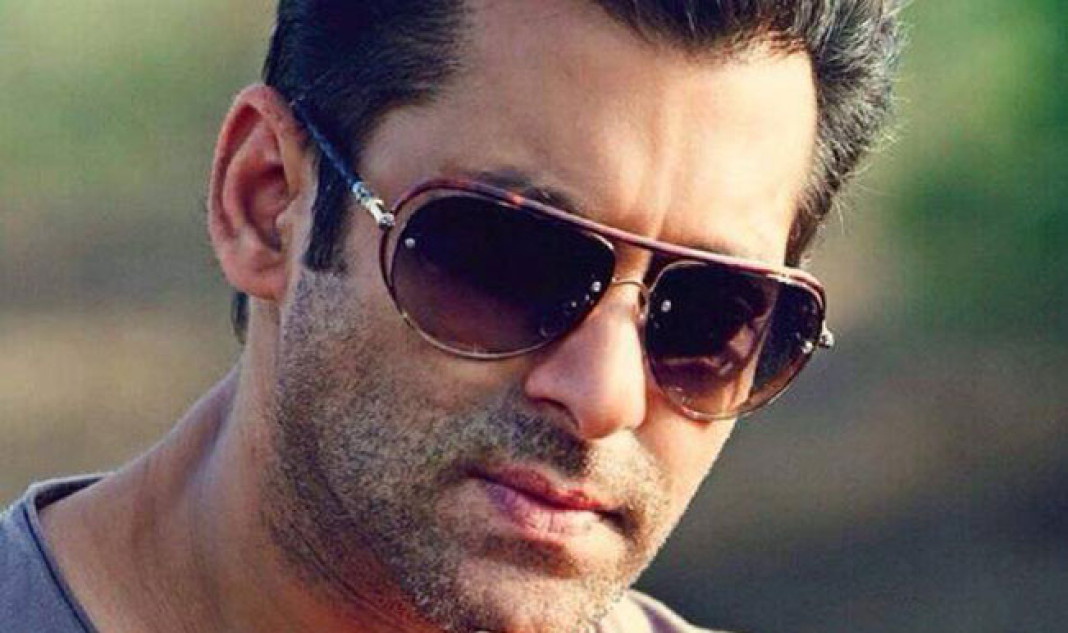 With Salman Khan going to jail, you can expect all his ex-girl friends to make headlines again.

Salman has always lived life on his terms, be it women, booze, cars or movies.

So there’s no harm in remembering all the women he has been associated with some time or the other. 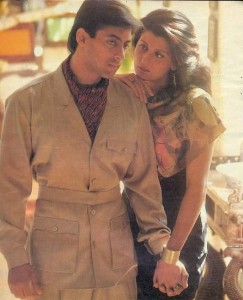 She was the first woman he was a little steady with. The relationship was very open and Miss. Bijlani had almost taken the country’s most eligible bachelor to the altar. But something went wrong and they parted ways. And this guys and gals, we are talking of 1980s. 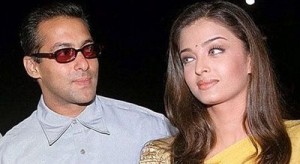 The chemistry of these two had the power to burn up any stage. The relationship was a roller-coaster ride, which turned very ugly in the end. But his fans could never get over this breakup. 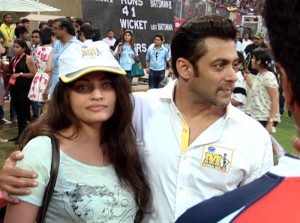 Yes, she resembled Aishwarya immensely but always looked liked her kiddo version. They say Salman fooled around with her, in hope of getting over the pain of the split with Miss. Rai. Worked or not? We can ask that question after 5 years. 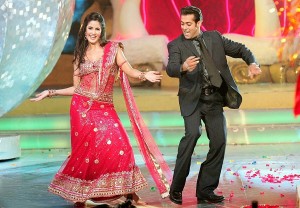 Salman has earned loads of applause for helping out damsels in distress. Katrina tops that list. They both always seemed in love, although none of them ever confirmed it. They say she decided to call it quits because of his alcoholism. Anyways, she was all set by then. 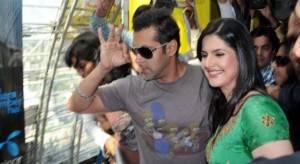 Her USP was the fact that she resembled Katrina. However, she was just a pillow to cry over Ms. Kaif parting ways and was soon forgotten. But we sure need to mention that she was a background dancer before Sallu Bhai noticed her. 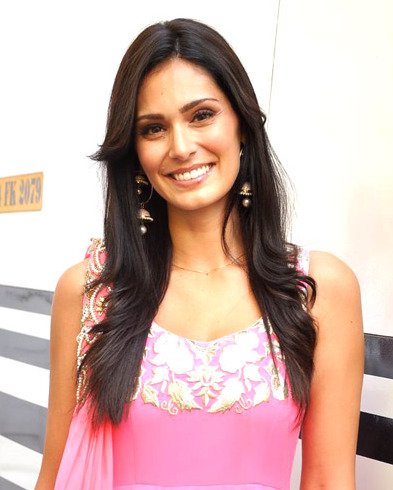 Although Bruna totally denies any involvement with Salman, the gossip wine was busy for some time about their closeness. 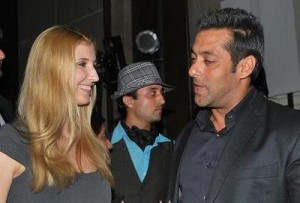 Claudia was officially introduced to his family by Salman, as a dear friend. The fans finally thought that a foreign bahu was on the way. But like all other stories, the good friend theory was sold to all of us. 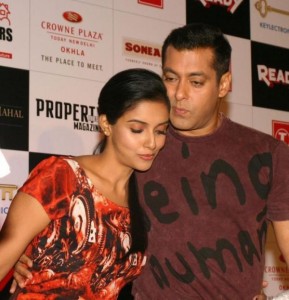 Although Asin never confirms it, but they say that this hottie had a major crush on our Salman Bhai. There were stories of them getting close during the making of London Dreams and Ready. Again denied and refuted. 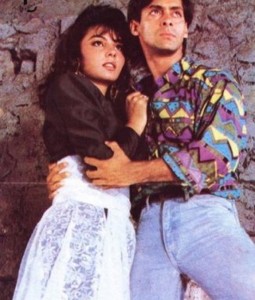 Somy Ali was one of the few women in Salman’s life who actually loved him for just the way he was. She stuck around for a long time, hoping to settle with him. But alas, the excessive drinking and abusive scenes made her give up on him. 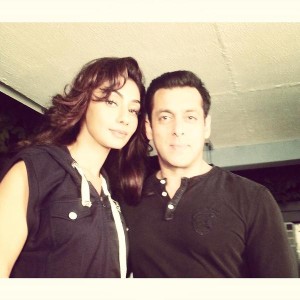 Mahek was very open about her hopes of getting together with Salman. He was also overly generous on her during the Bigg Boss period. But when it comes to Salman, a good thing lasts for a brief period only. 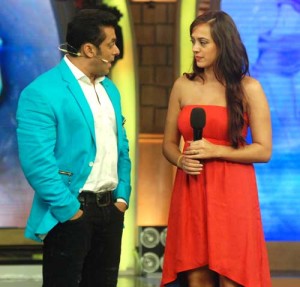 Hazel was present in Arpita’s wedding and was assumed to be the one. But after the jail sentence, we assume that the British model must have packed her bags and left for London.

One-Liners To Make Your Valentine Day Memorable For Life!

This Valentines, allow your words to spread magic of love and win the heart of your Valentine. What well-chosen words can do, no cake...
Read more
Lifestyle

A pizza boy comes to the aid of people caught in a building that was on fire. When the Mumbai's Lake Homes Complex building caught fire,...
Read more
Blogs

Can You Imagine A Life Without These Inventions?