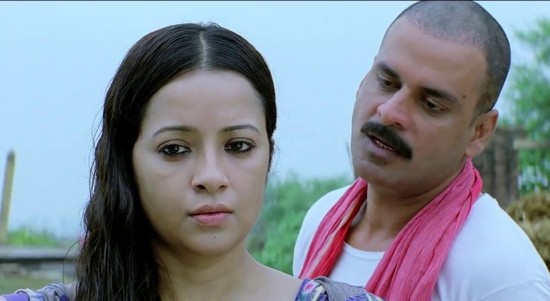 Being a man is not any easy task, but a few of us take it really easy. Nobody on this planet is perfect. We all commit mistakes but important is to learn from them. There are people who tend to learn from their mistakes and there are others who refuse to learn. Like sometimes, all you have to do is be yourself & at other times you just don’t have to be you. So if you want to score more, you gotta change the way you are. And the change is for good. Because every man should want not just women but people to like you. Keeping aside the peoples’ part, you want that special person to like you. Guys these are some ways of Indian men that are not at all appreciated by women. 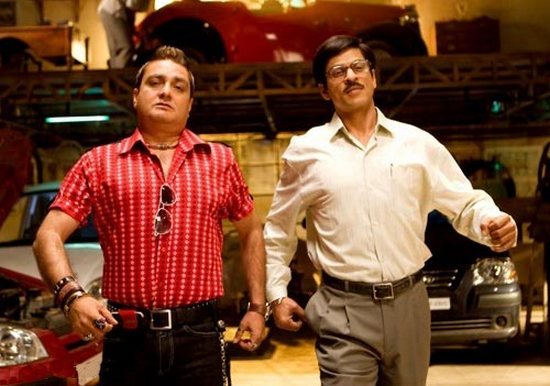 No we are not promoting any UG brand here, but the macho obsession of Indian men. Fighting ten people single handedly, being rustic, abusive, driving insanely fast, scratching balls in public et al. Yes people do consider all these things as Macho. And trust me, all these habits are just sick!

Ah, how can you even get possessive about a person without ever being involved with them. Being possessive with someone you are in love with is like scaring them to such a level that they end up leaving you.

This is the habit of the men around the globe, but no woman appreciates this. A real man keeps his feelings and eyes both under control.

Double Standards On Being Modern

Latest iphone, good car, would want to have affair with maximum women possible, but apni waali single honi chaiye. These are the men who want to have sex with every woman around but will seek a virgin wife.

In the words of legendary Honey Singh “Teri Chain Chain Mukdi Nahi” one of rarest time when the infamous rapper made sense for a lot of men. Indian women talk a lot and about anything and everything and that’s something men really don’t appreciate.

Head of the family is Father. And that’s the saddest thing about the Indian family system. A family is not an organization, so you don’t have to have hierarchies in a family.

Indian men and their obsession with alcohol. The more you drink the more of a man you are. This is the logic most Indian men who drink alcohol tend to have. Something insanely illogical and stupid to believe in.

The biggest issue that Indian women have with an Indian man is simply the fear of commitment. Indian men don’t have guy friends – they are all brothers. But the moment a girl wants a little bit of commitment, they simply piss in their pants out of fear.

We have the opposite side too… Also read: Things Indian Men Hate About Indian Women, Ladies Special!

Hacks aka Jugaad in India, but hey, it is not just the copyright of Indians to be good at Jugaad. There are many people...
Read more
Khurk

The Last Incarnation Is Yet To Come!
Read more
Blogs

Learn something all you Salman fans...
Read more
Khurk

Photography is a lot about capturing the right things at the right time. Once you realize that, your game as a photographer will be...
Read more
Lifestyle

The trend of eyebombing is taking internet with storm, and now it has reached Bulgaria. An amazing artist from Bulgaria Vanyu Krastev is doing...
Read more
Load more
KHURKI

Living in a city like Chandigarh is a long and never ending celebration. People hardly have any important stuff to do, that's why they are...
Read more
Humour

There were times when we had infinite memory, but sad to admit that we are limited to gigabytes. And having 128 or 256 GB...
Read more