Indian Super Models Who Will Never Be Forgotten! 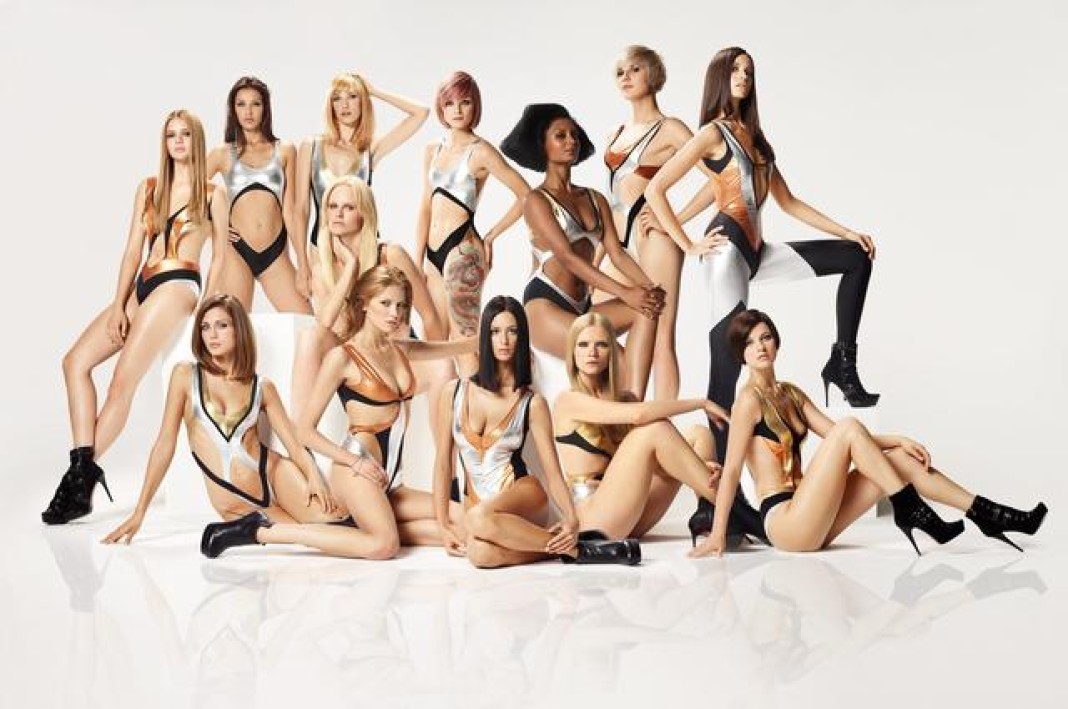 India is full of beautiful women. In the last decade or so, we have produced some terrific super models, which are at par with any international model in the world. They have set the benchmark so high that it is going to be very difficult for the younger girls to follow.

Have a look at some of the most famous super models of our country. 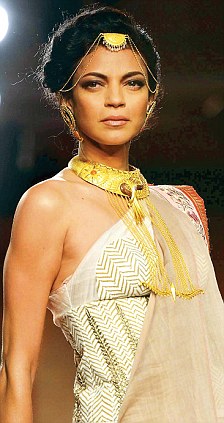 She was the queen of the ramp for a decade and one of the first models with a dusky skin on the ramp. People still talk about her complexion. 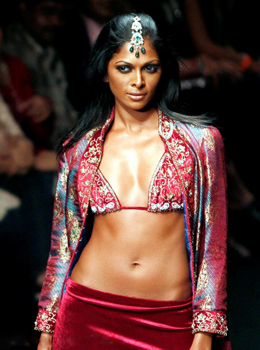 Another dusky model that took the modeling scene by a storm. Her looks are her biggest asset. 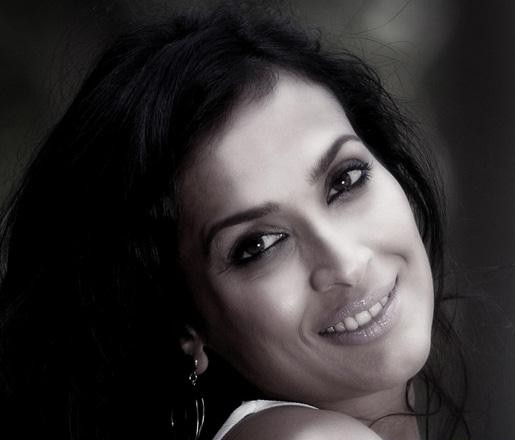 The nation was surprised and shocked to see her in a naked photo-shoot. Her bold personality changed the way people looked at models in India. 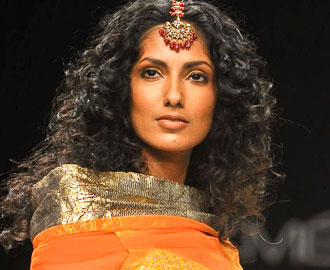 Sheetal Mallar became a household name after she won the Femina Look of the Year in 1994.  She was the reigning queen at the ramp for more than a decade. 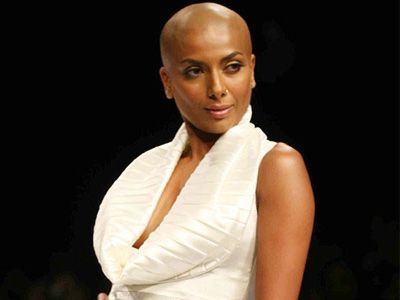 She was the first and last bald model of India. Her passion for being different made her immensely successful. 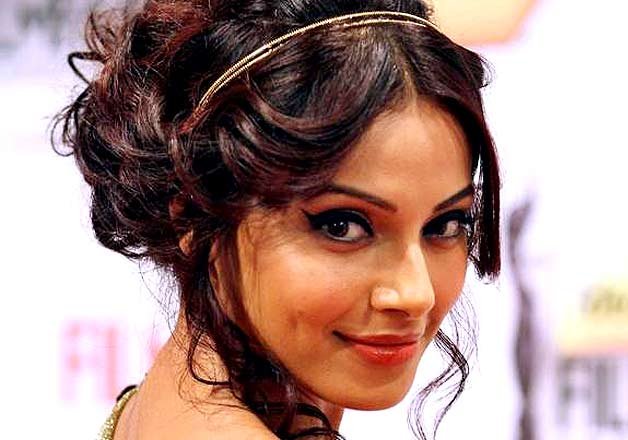 Bipasha was the winner of the Gladrags Supermodel Hunt, before she became an actress. She was one of the highest paid models of her time. 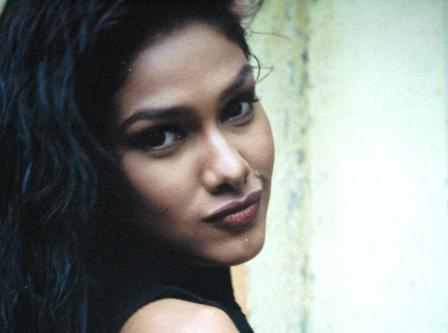 Nethra is a household name in South India. She has a huge following of fashion lovers, who love her style. 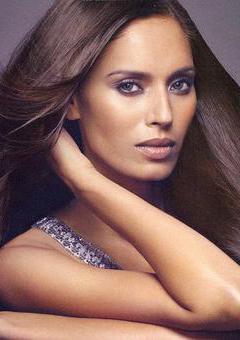 Ujjwala is no ordinary model. She has worked for the likes of Dolce and Gabbana, Gucci and Victoria’s Secret.

Way To Go! Saraswati River Springs Back To Life After 4000 Years

TV Shows That Should Go Off Air Immediately!!

Here Are The Fashion Trends For The Year 2016!