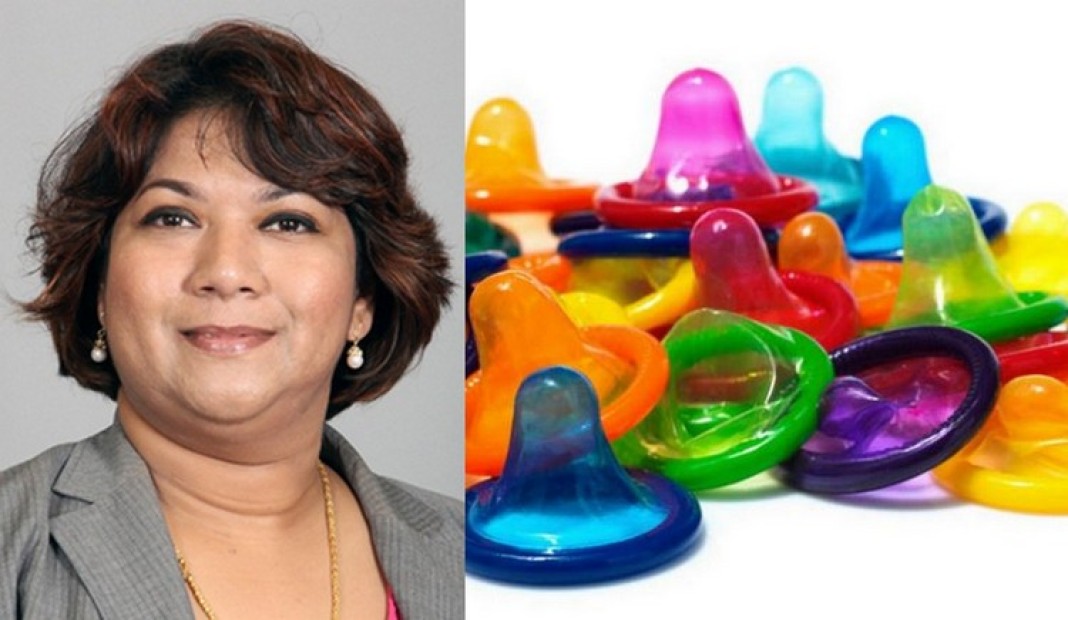 In times of heightened efforts to save the world from HIV comes the great news of a Super Condom!

Mahua Choudhery and her team of researchers at Texas A&M University have invented hydrogel condom, which could help in the global fight against HIV. The condom is made of an elastic polymer called hydrogel and includes plant-based antioxidants that have anti-HIV properties. 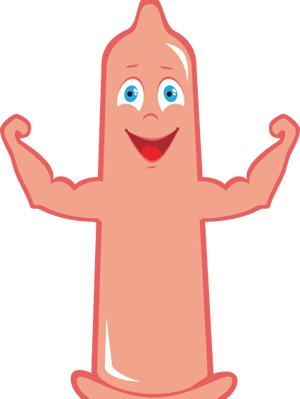 Their aim was to encourage the use of condoms globally. Hence, the team with an Indian American professor came up with this concept.

Super condom will not only help fight AIDS, but will also reduce the risk of sexually transmitted diseases. And if this become successful, it will revolutionize the fight against HIV.

And, that’s not all. Super condom not only protects you from HIV but also heightens sexual pleasure.

The 'Queen' of Bollywood is set to rock the B-town again with her next film, 'Katti Batti' directed by the Kal Ho Na Ho...
Read more
Blogs

Learn something all you Salman fans...
Read more
Blogs

Comic Strip Dedicated To All You Introverts Out There!

There is no need to change for anybody...
Read more
Load more
KHURKI

It is our responsibility to inculcate good habits in our kids...
Read more
Blogs

The trailer sure is promising...
Read more