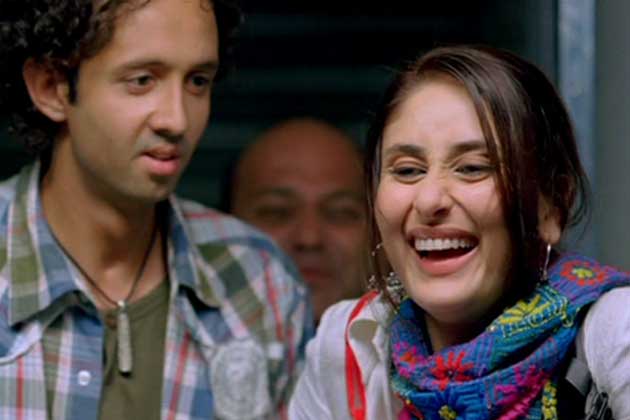 Being a woman in a man’s world is not easy. You love them or hate them but you cannot ignore them. They say men are from Mars and women are from Venus, but the sad part is they both have to co-exist. Recently, I listed out a few things that women, specifically Indian, hate about Indian men. And now the things are upside down, or may be downside up, whatever suits you. I have listed the qualities that Indian men hate about Indian women.

Men are dogs they say and then end up bitching all the time themselves. This habit of women is awful and most hated among the men. Bitching about women by women and for women. That is exactly something men would want to stay away from.

Too much of makeup

No man I know is fond of women with a lot of makeup. That’s the first thing men don’t want from women. And for those who say they do it for themselves, even for your own you gotta improve your standard of choice.

In the words of legendary Honey Singh “Teri Chain Chain Mukdi Nahi” one of rarest time when the infamous rapper made sense for a lot of men. Indian women talk a lot and about anything and everything and that’s something men really don’t appreciate.

And then there are women who think they are feminists. And all they think of feminism is dominating men. They have a type of superiority complex with inferiority issues. Yeah, trust me they are the most complicated species.

Oh yes, a friend of mine raised this point about women he knows. They simply expect favours from you for the fact that they are women. And that’s when the double standards shows up. And not just men, any human being would hate that kind of behaviour.

Disclaimer: This is obviously not about all the women or men. This just the case of few people and not all.

In this virtual love world, there are relationships from the era of golden times. Being in love is great, but being in love with...
Read more
Relationships

Sometimes in life all you need is a plate of hot steamy momos with a spicy sauce. The kind of food which has taken...
Read more
News

Hunger is one of the basic needs and a basic right of any individual. The government efforts notwithstanding, there are hundreds and thousands of kids...
Read more
Khurk

Humpback whale - when it comes to creatures like these, a simple sight of it leaves you in awe. The average weight of an...
Read more
Blogs

The combination of the love for Bollywood and fondness for travel is a sureshot winner. The VETA event, with ample support from Taiwan Tourism,...
Read more
Load more
KHURKI

This Girl Asks For Friendship On F-Day, But With A Twist!

Welcome Back! Bollywood Actors Who Were Missed In Action

There are three kinds of Bollywood actors. The first category likes to do as much work as they can, they believe in quantity. The second...
Read more