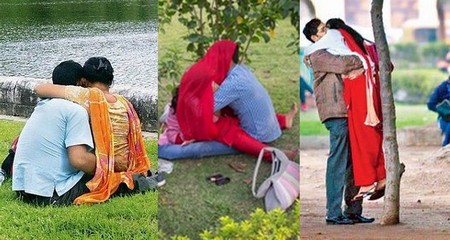 We are a country that is all set to lead the world, in terms of population at least (Procreation Zindabad). And how is that we are growing so rapidly? Just because we have lots of sex and make babies. No complication or second thoughts about it.

But a majority of the population is desperate to get a safe and secure place to have sex. But all you get is public parks, commonly referred to as “Khopcha”. These Indian couples are proof that they need a room to satisfy themselves. And not getting the space makes them invade public space. They might seem funny to us in these odd positions but the mauka they have finally got, they would want to make best use of it. But they don’t knew there is a naughty cameraman lurking around.

Love is ignorant of the environment

The “Baaghis” of modern days

And you thought size of the tree mattered?

Yeah right, you are hidden

Summers, but you gotta love her 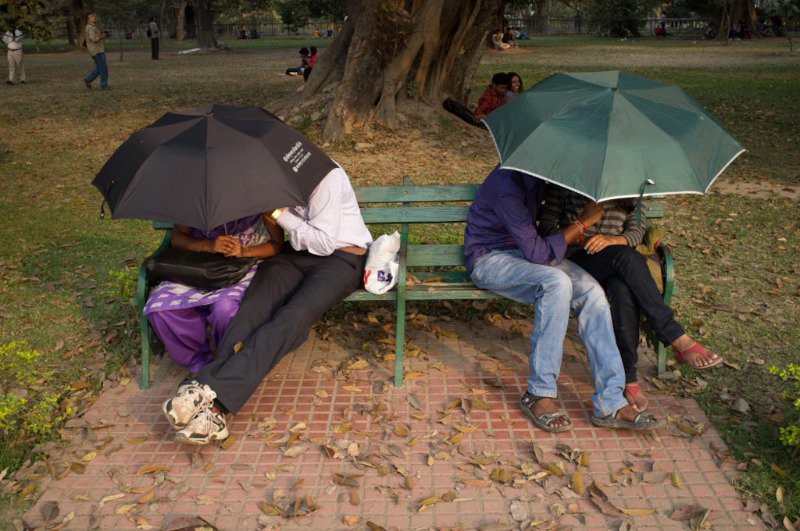 Prem Aasan at its best!! 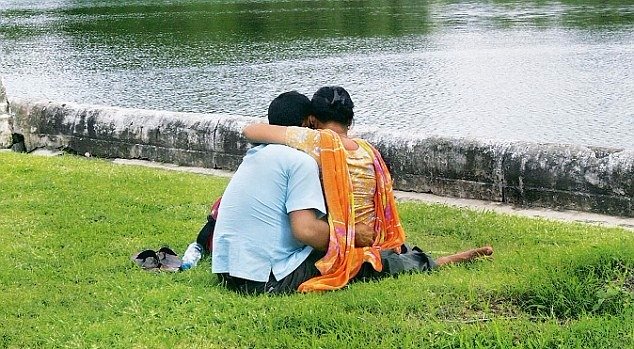 We need to plant a little more 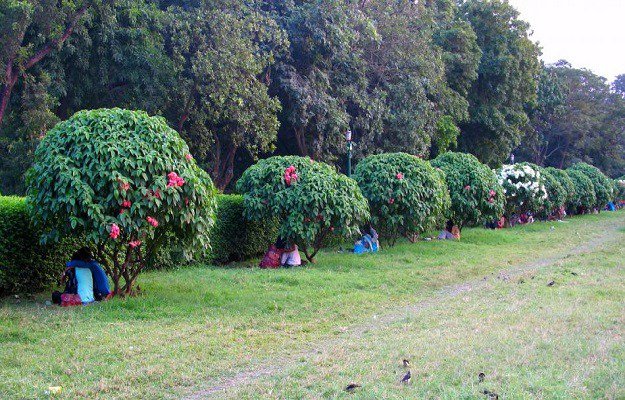 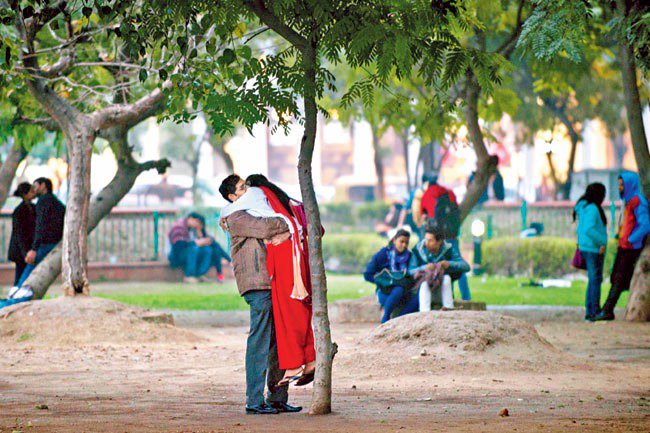 In any case, these scenes in public are way better than someone peeing or fighting or littering.

A Man Traveled Around The World For 360 Degree Selfie

Some crazy idea he had!
Read more
Blogs