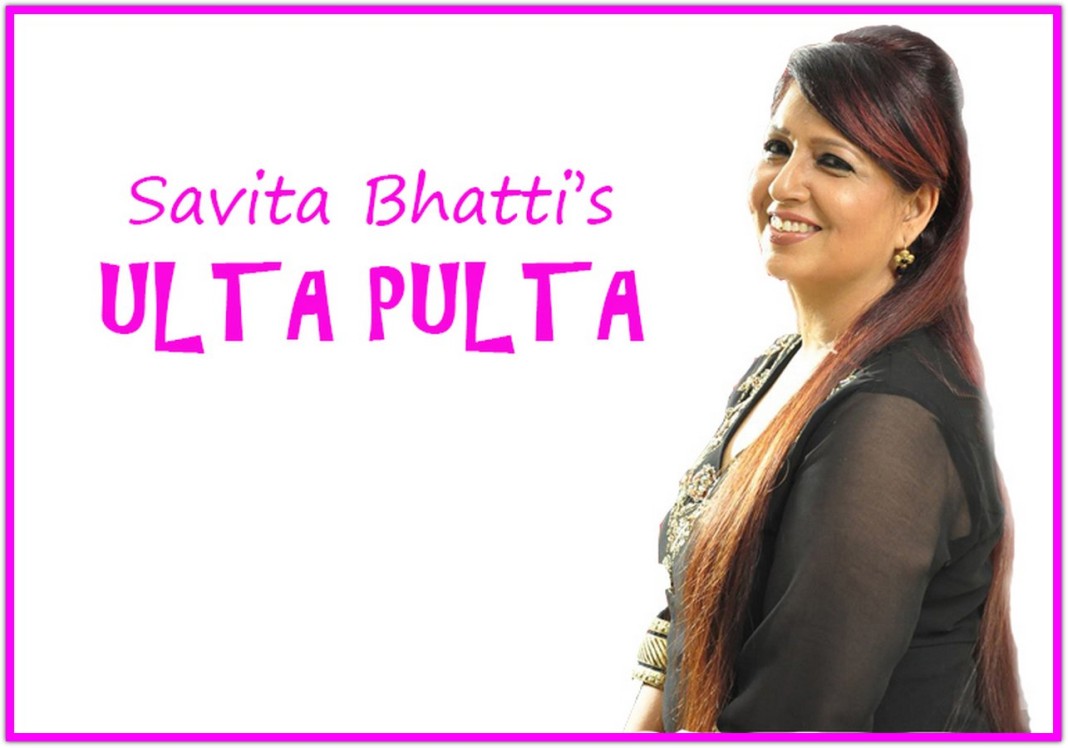 Guys, please take a backseat. First Radhe Maa, now Indrani Mukerjea – our valiant ladies are giving a run for our money. If Radhe Maa was the desi girl who made it good, Indrani is what all urban feminism and liberation is all about. In all the history of scams, only names of men surfaced. I am so glad that women power has come to stay now for good.

What Indrani has done single-handedly is to restore my faith in the Ekta Kapoor kind of sagas. Earlier, when I saw these serials, I always wondered how a single devious woman could trick an entire family of 20-30 ‘bharatiya sanskarik’ people and walk away with 20-30 crores. Poor me, till date, I have trouble counting the number of zeroes in such a huge amount. So I always scoffed at the idea of how a woman could make a fool of the entire family. Aaj meri ankhen khul gayi. Today as the Indrani saga unfolds, it’s respect and salute for Ekta Kapoor.

In this entire episode, the Indian police is coming out to be like the washer man’s dog, “Na ghar ka na ghat ka”. Neither does the police force’s action inspire disgust, nor admiration, just a serene acceptance of things after they have brushed all the proof under the carpet. Now with the Pandora’s Box open, they’re spending sleepless nights, secretly happy that the spotlight is on the murder and not on their goof-up in Raigad in 2012.

A word of ‘sharm se paani paani’ for the Income tax sleuths. While they take a sadistic glee in tormenting honest taxpayers, how is it that undisclosed transactions between Indrani and ex miyaan escaped their notice? Maybe they, like me, have trouble counting the zeroes!

With Arnab and Co. asking ‘what the nation wants to know’, Indrani is surprisingly quiet. Please stand up you all male chauvinists who accuse women of being chatterboxes. Look at Ms Mukerjea. Stoic silence that puts to shame the blurt outs of the driver and ex hubby. Women power zindabad!

I’m thinking that with her not spilling the beans, what will happen to our daily dose of entertainment? And then it clicked that what could be better than housing the entire Mukerjea and Bora clan in the Bigg Boss’s house. With Radhe Maa and Sant Ram Rahim being discussed as probable members, the entire mystery could be unraveled on national television. The rising TRPs should gladden the heart of the media honcho, Peter Mukerjea, who will finally have an insight into what’s happening in his own life.

The entire country has stopped working because everybody is busy making their version of the family tree of the Mukerjeas and Boras. A lot of us urban nose-high-in-the-air are also simultaneously watching the episodes of the Bold and The Beautiful, where the leading lady managed to gather courage to sleep with both the sons and then conveniently got married to the father.

Indrani has managed to do the same and it’s incredible how each relationship was so crystal clear to her compared to the new drawings we have to make every day of who’s who and who is related to whom in this epic saga. It’s as simple as a 2nd wife of her 3rd husband is charged along with her 2nd husband for killing her daughter from her 1st husband, who was having affair with her 3rd husband’s son from his 1st wife….

Ban The Volkswagen News In India. It Questions Our Trust!

How dare they quit? Should have passed the buck!
Read more
Hindi Blogs

Aren't we all quite familiar with the quote 'Never judge a book by its cover'... We might have heard it but we just didn't pay much...
Read more
Blogs