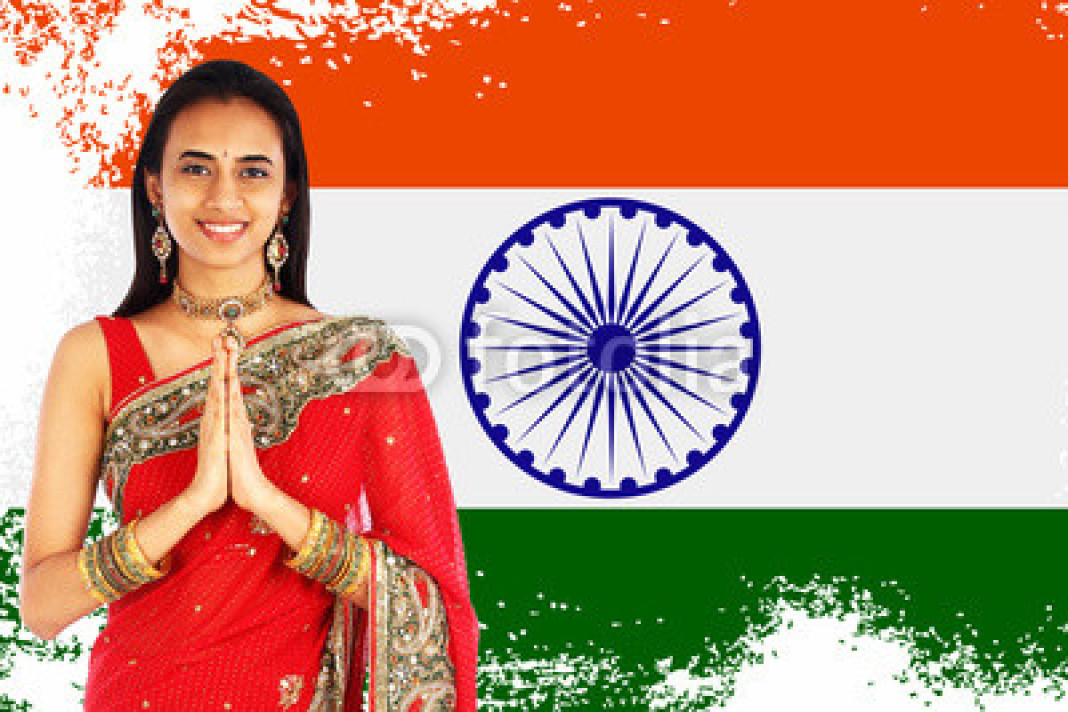 India is truly Incredible! Not only in the progressive leadership but also in some silly proven facts about it. This nation is one where anything is possible and anything is extraordinary if it gets more people to follow.

Here’s a look at 20 ironies of which India is a live example:

1. In this Incredible India, a labourer who builds home for many, is homeless. Pity his plight 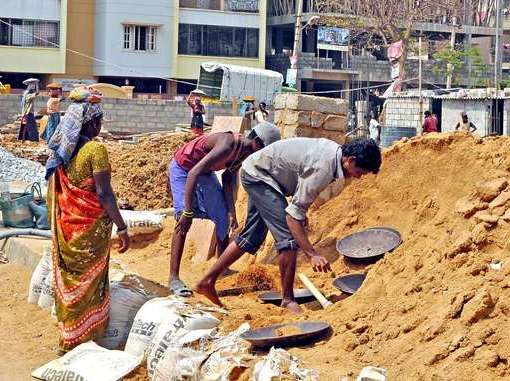 2. Farmers and agriculturists who grow food for this country are still waiting for ‘FOOD SECURITY’. 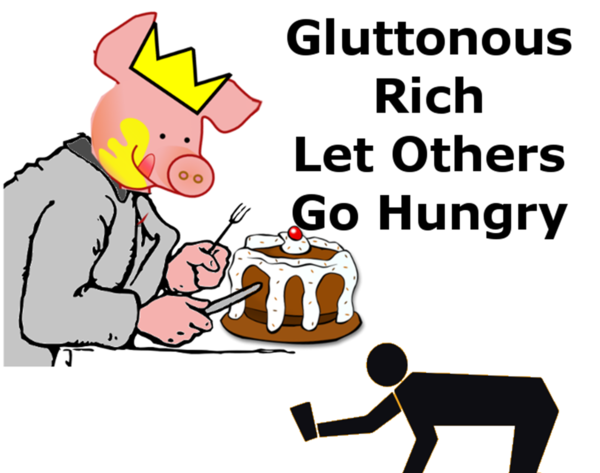 3. Radha and Krishna, the divine couple, are worshiped in this nation, but it becomes a problem if anybody’s daughter has a boyfriend or vice-versa. 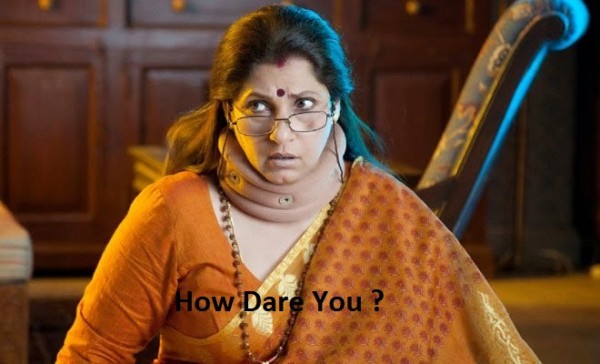 4. The most easy target of criticism is the police department. But not many wish to join it and change the scenario 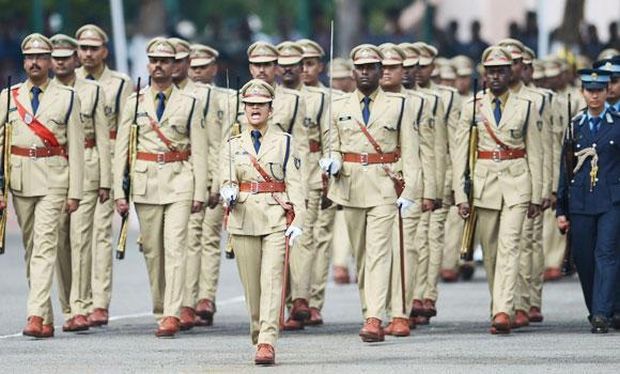 5. Half of the population is concerned about losing weight and being fit, while the other 50% is still starving for tiny bites 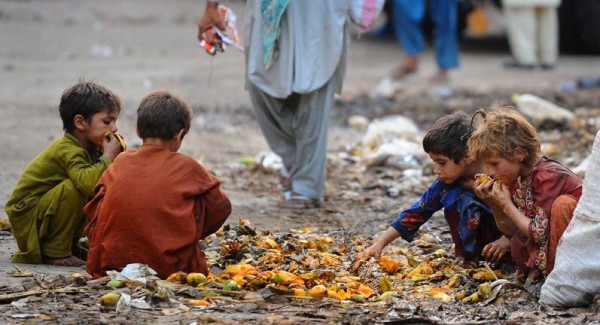 6. Where girl child’s birth is a sin, but then people go searching for girls in neighbourhood for “kanjak pooja”. 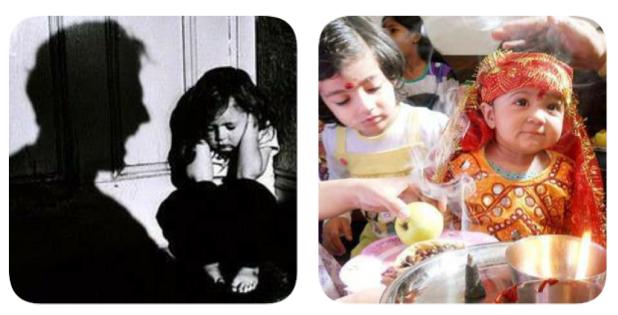 7. Rather than congratulating and wishing the neighbour for their new car, they will ask “kitne main aayi?” 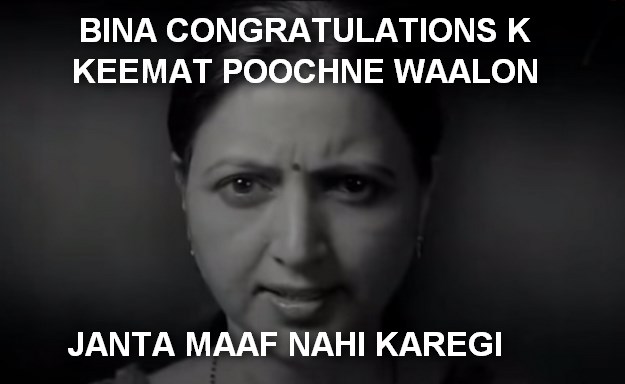 8. The only place where ‘Challaan drives’ are launched by traffic departments to impose fines to fill government appetite. 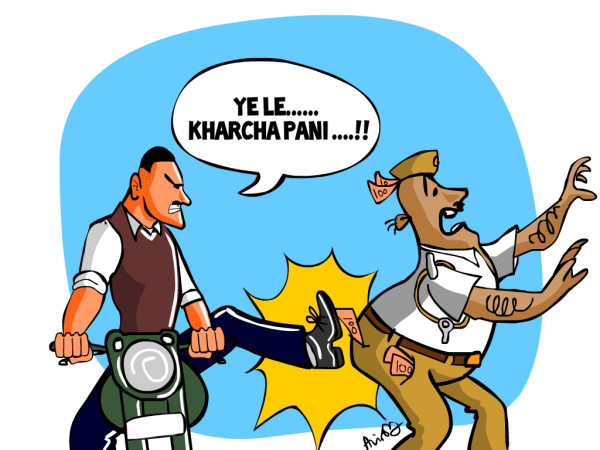 9. Where Swachchta Abhiyaan is thought to have been complete by cleaning our own homes because it’s just some another initiative 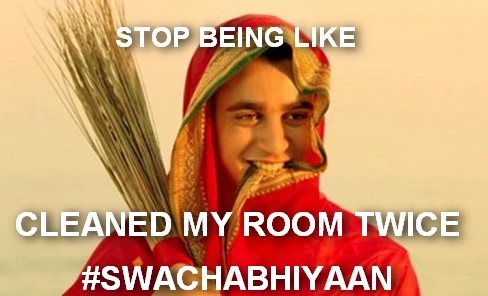 10. Where there are more drivers on road against the number of licence holders! It is purely outstanding

11. People are more worried about Salman Khan’s wedding, rather than finding partner for a young son in the house

12. Probably only country where the eating plans are scheduled as per TV daily soap timings or according to cricket matches 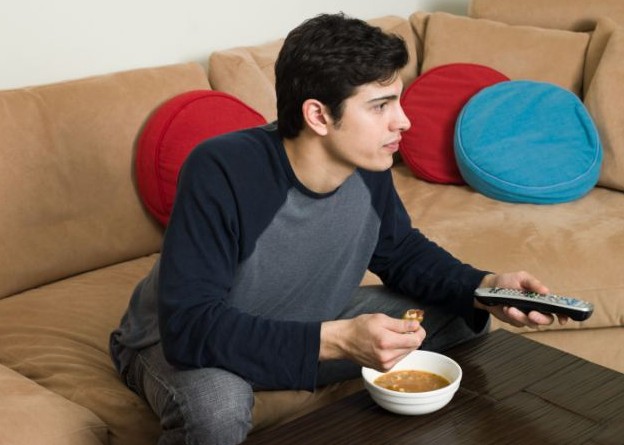 13. Calling itself secular, yet all the religions fight for supremacy. This country actually needs a PK to guide all sects! 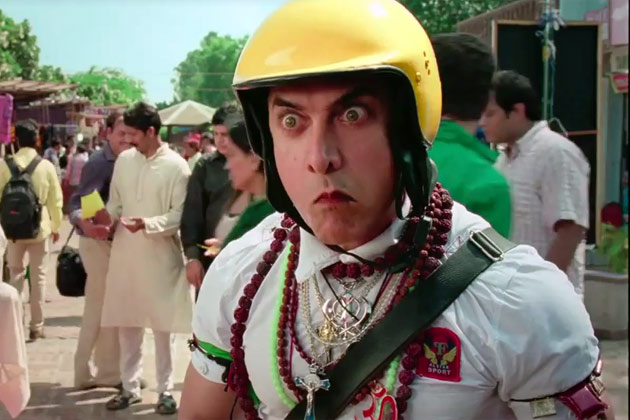 14. Here, Maggi is banned for 0.17 parts per million lead content in it, while knowing perfectly that coke acts as a toilet cleaner

15. This country always has a super-baba who can change anyone’s future by asking them to eat a few ‘Golgappas’ 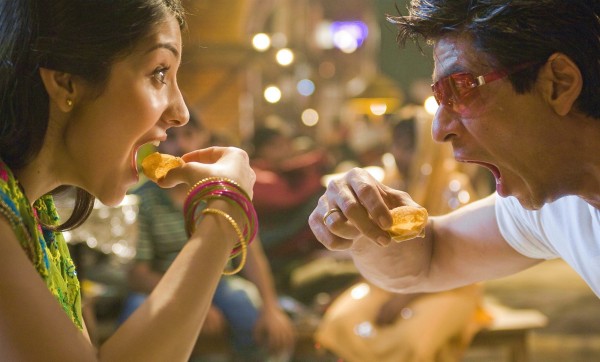 16. Every young sports lover wants to be a cricketer, even though cricket does not feature on Olympics list. And we want a medal? 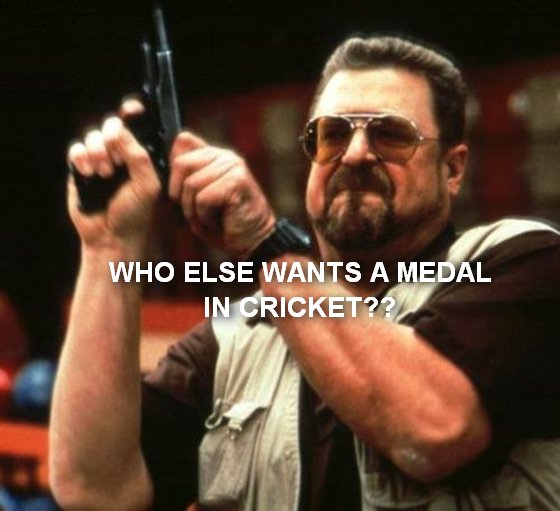 17. Two men smoking cigarette in the street corners are found talking about Maggi being unhealthy to eat 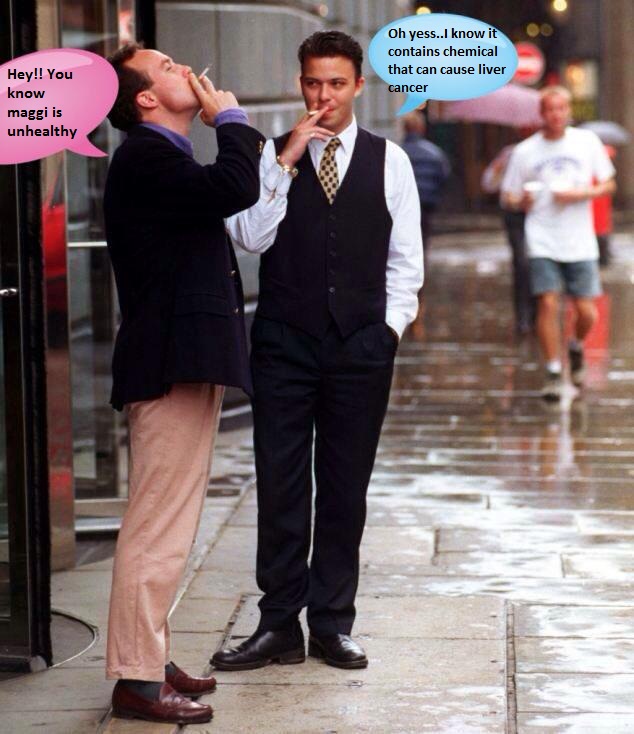 18. Celebrity fans say no one should sleep on the footpath. But then celebs have the authority to drive cars on pavements either 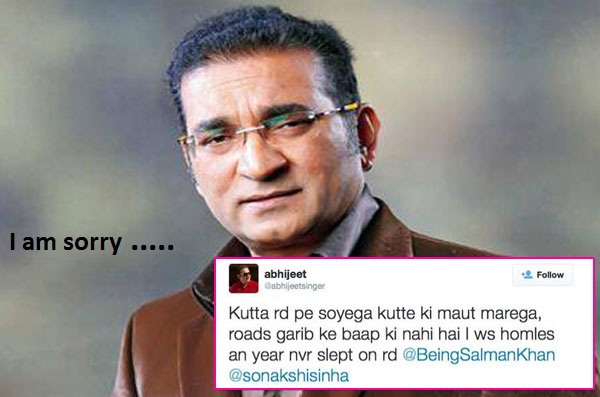 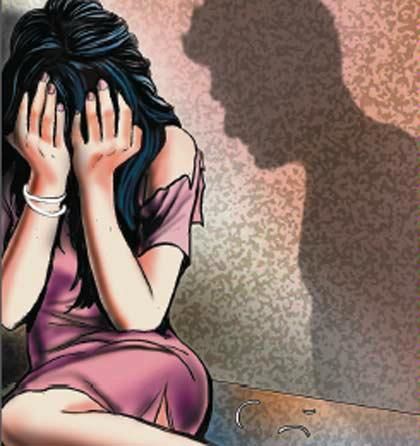 20. While seeking admission in best colleges, you find your name on the waiting list even after getting 99% 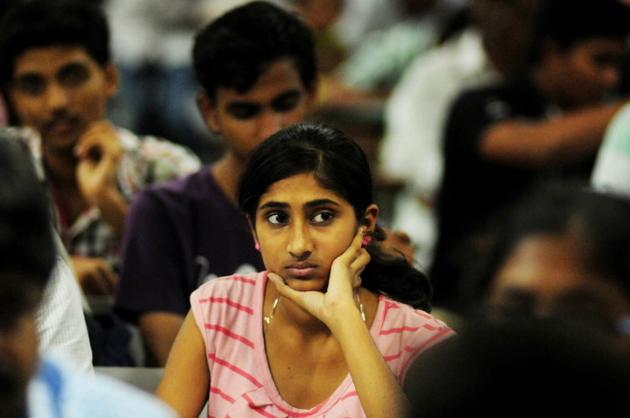 Indian facts, oh there are so many but these will surely give you a chance to be proud of your nation, once again. We...
Read more
Himachal

Traveling has experiences which certainly helps you grow as person. Being a traveller myself, it is one thing I can bet on that it helps...
Read more

Turban Blessings For Harman Singh All The Way To New Zealand

You must have read and heard of a very kind and caring episode that occurred in Auckland, New Zealand, about a Sikh helping a...
Read more
Lifestyle

Search engine Google-based emailing system Gmail has finally promoted the feature of ‘UNDO SEND’ on any email for the public. This feature would enable users to reverse their action of sending...
Read more
Blogs

In the times of sequels, here's the baap of all sequels - Angry Birds 2!!! All you crazy gamers who have been missing Angry Birds...
Read more
Lifestyle

Cha Republic Slammed For Charging For Ice-Cubes In Emergency Situation

The power of social media is for one to use. Just last week, someone used the Facebook for busting Flipkart for malpractices. Yesterday, one Krish...
Read more
Lifestyle

In today's world, how many people can we say have not been bitten by the online shopping bug? Not many, Khurki would say with...
Read more
Load more
KHURKI

This time lapse video of Austria is the most amazing thing you'll see today. Shot over 2 years, this video justifies the passion behind...
Read more
Blogs