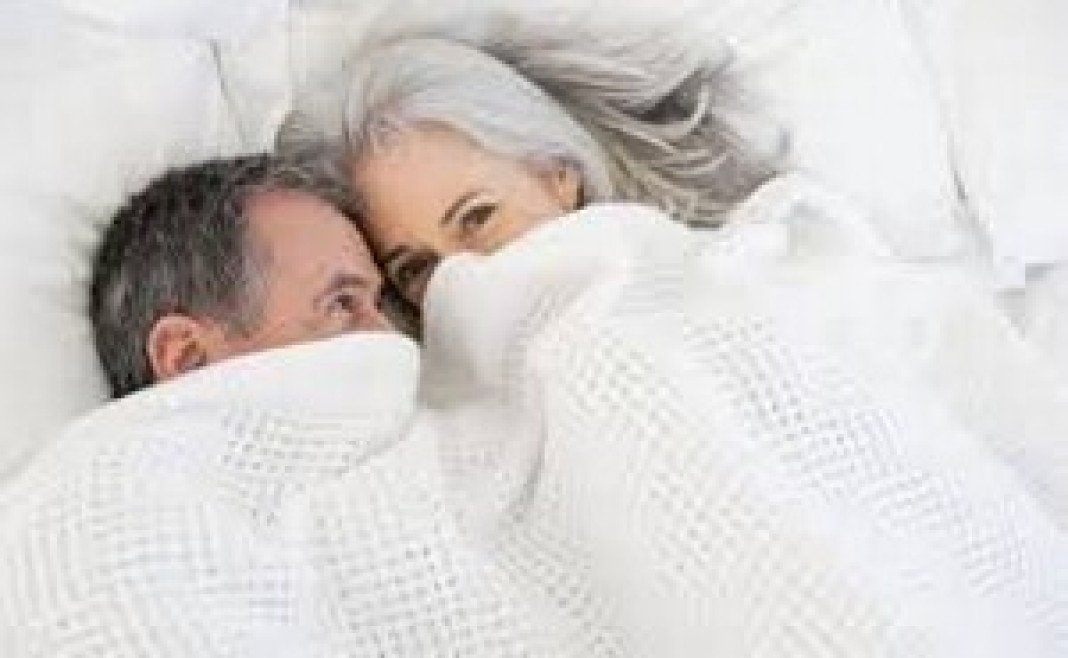 A new study which suggests that men and women who stay sexually active in their 70s have higher cognitive functioning.

For the results, researchers from the Netherlands analysed 1,747 people (with an average age of 71). They answered questions about their sexual relationships and whether they consider intimacy to be an important part of life.

The findings showed that older adults who did not see the importance of sexual behaviour or a need for intimacy had lower average cognitive scores. Those who felt sexuality was important and said they were satisfied with their current sexual activity had better cognitive scores.

Those who were satisfied with their sexual relationships performed consistently better on memory tests, they concluded.

Recently India was ranked on top, nothing to boast about it as it was for being the most unsafe country for women. Sexual violence...
Read more
Relationships

Parineeti Chopra Is Now A Size Zero Too! Seriously?

Vidya Balan may soon be seen on television, hosting a talk show which will on the lines of the famous Oprah Winfrey Show. According to...
Read more
Lifestyle

Searching the internet for information may make people feel smarter than they actually are, but this inflated sense of personal knowledge may have negative...
Read more
Lifestyle

William Bruce Jenner, a former US track and field athlete and current television personality, has announced to the world: 'I'm a Woman". The support...
Read more
Blogs