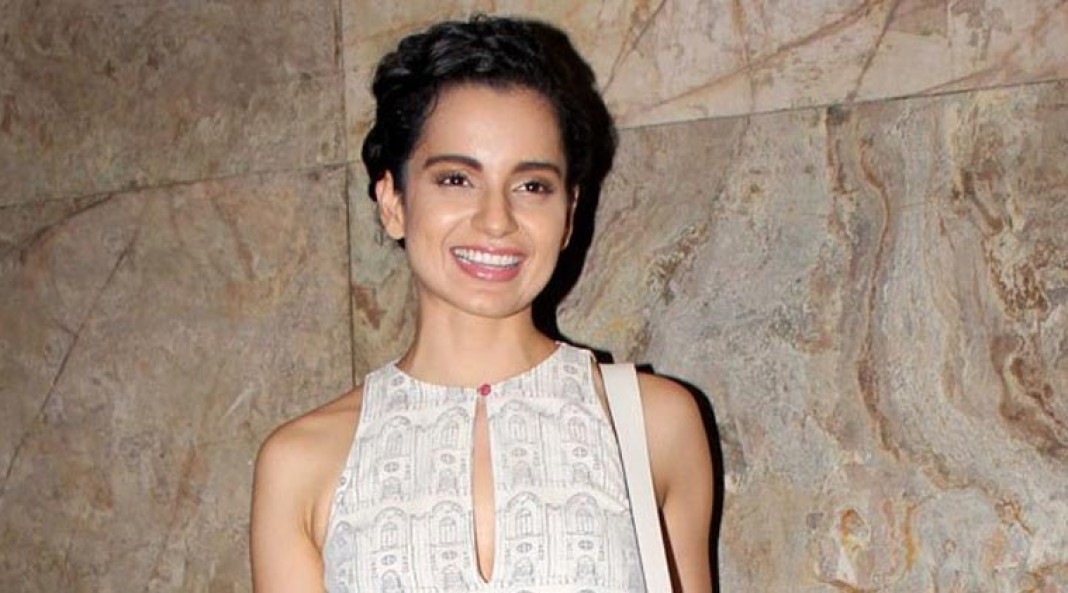 From playing a coy girl in Queen to a super woman in Krrish 3, Kangana Ranaut has experimented with various roles on screen and the actress says the image of an actor drives a celebrity’s career in the world of showbiz.

“Image means a lot. It is everything in the business that we are in. The kind of roles which you get, people identify with your roles, and it then leads to the kind of brands you get,” Kangana said.

The National Award winner expressed her views at the launch of film critic Anupama Chopra’s book “The Front Row: Conversations Of Cinema” here on Tuesday.

“Overall the business is completely based on the kind of image that you have,” she added.

Kangana made her Bollywood debut with 2006 release hit Gangster and since then she has carved a special place by delivering exceptional performances in films like Fashion and Queen.

Meanwhile, the actress is gearing up for Tanu Weds Manu Returns and Katti Batti.

A lip-smacking model of The Imitation Game star Benedict Cumberbatch has been created out of chocolate.   The 6 ft statue is made from 40kg...
Read more
Bollywood

Let's see if this movie helps Lisa in any way!
Read more
Bollywood

After a long search for a fourth judge for “Nach Baliye 7″, producer Ekta Kapoor might herself step into the chair to complete the...
Read more
Khurk

When life gives you a moment where you skip a beat, never ruin it for anything. Sometimes you end up waiting so long that...
Read more