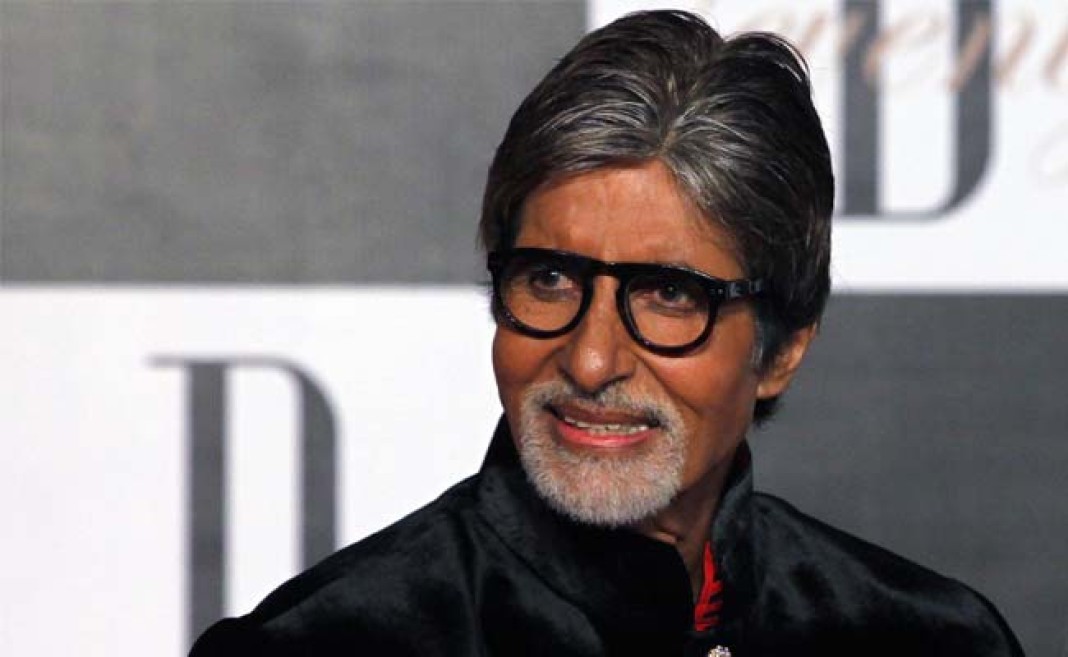 Amitabh Bachchan is one person whose persona defines the current Bollywood industry.

And this personality is celebrating his 73rd birth anniversary today.

This angry young man of his time and now the most humble person of this industry has set such standards of being the man of the millennium that it’s looked upon as impossible by everyone else.

His first ever successful film was Zanjeer directed by Prakash Mehra Starring Amitabh Bachchan & Jaya Bhaduri in 1973. From light-hearted comedies to action-packed masala movies, from experimental cinema to song and dance dramas, Sir Bachchan has done it all.

His roles and his characters have always been immortal be it Vijay Dinanath Chauhan of Agneeepath or Narayan Shankar from Mohabbatein.

Bachchan is the only star who is loved across generations. Fom 70s to 2000, this man has always been the favourite of one an all.

Reminds of that background score ‘Don-don-don-don…’ 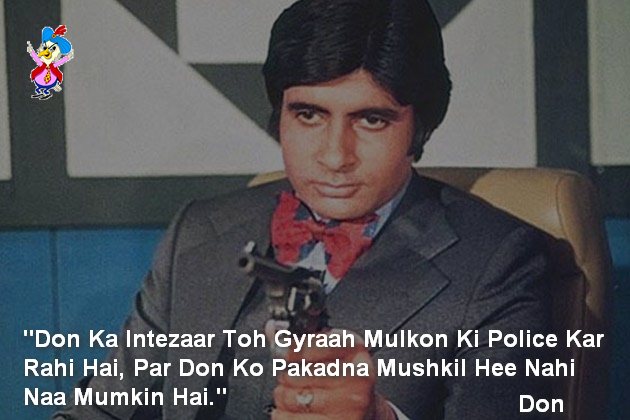 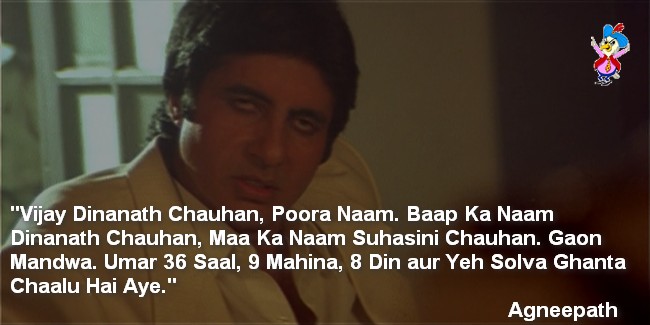 And when the journey of “Angry Young Man” began 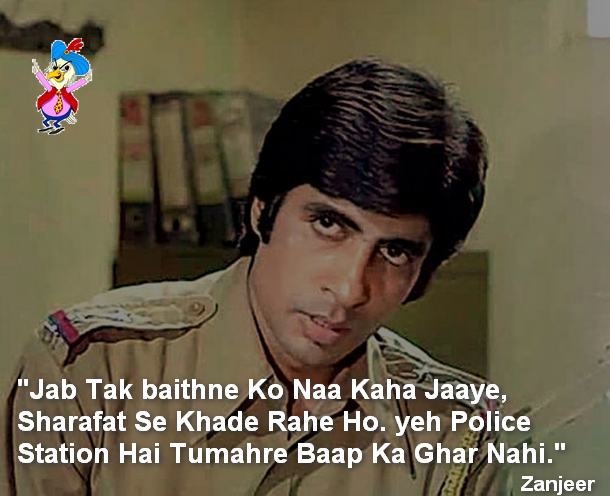 A multi starrer flick, yet he stood apart 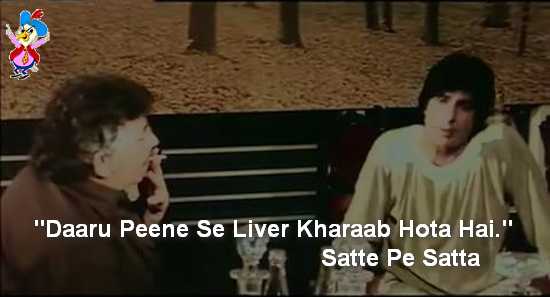 If you haven’t mimiced this dialogue yet, do it NOW 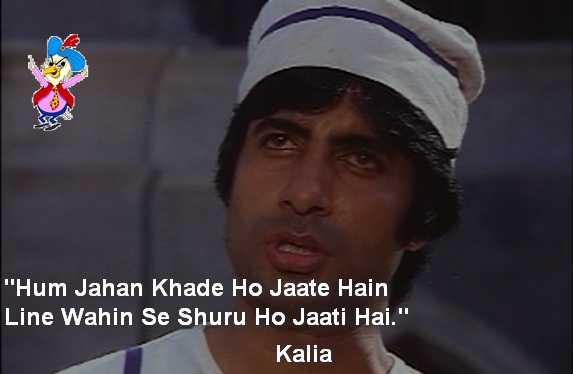 For all you moustache lovers, here’s how it all began

Do say this when your friend comes running to you next time.. 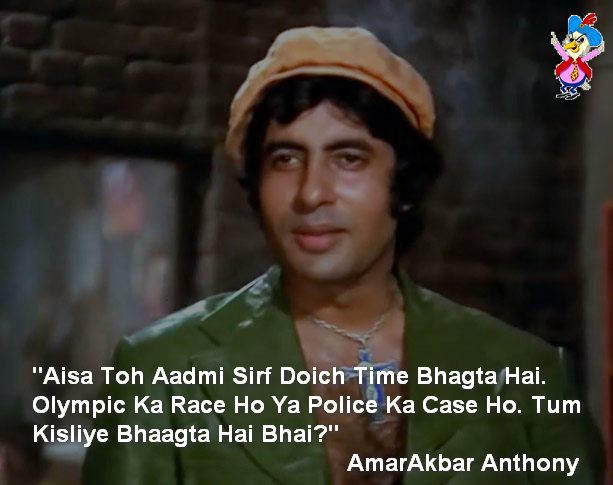 You are not “Macho” if you don’t use this statement often! 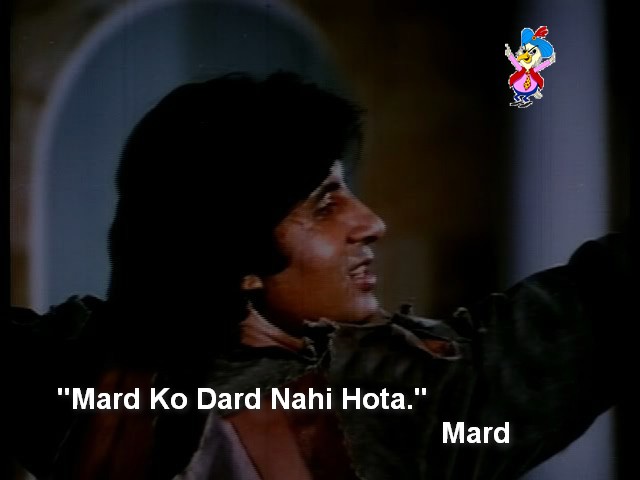 And when his character’s ideology became that of the nation 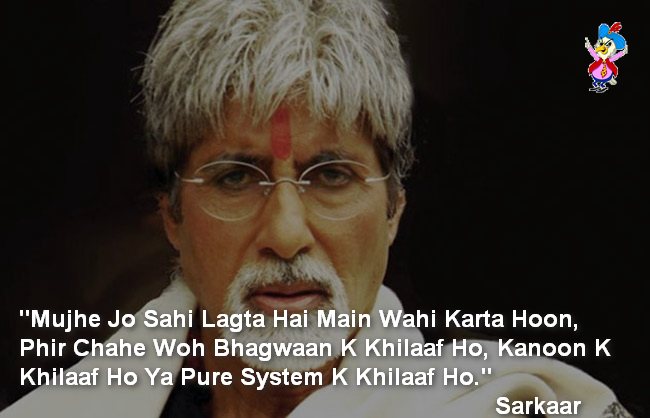 And when he just nailed it with that intro… 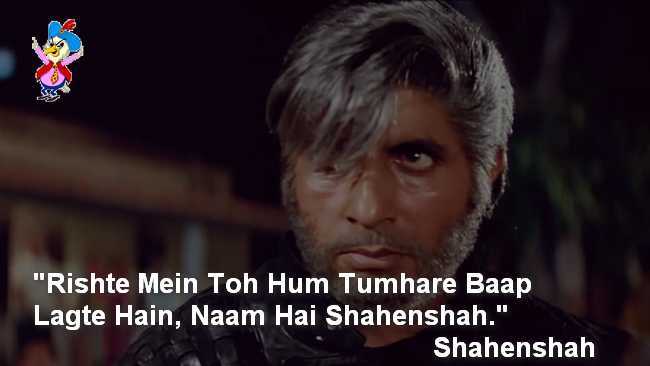 Personification of true and high spirit of love.. 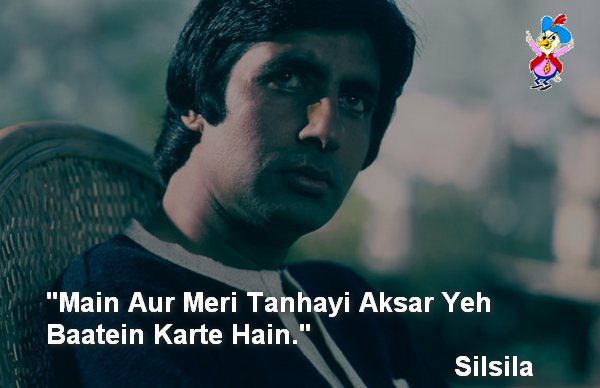 How about watching this amazing police chase from Don…

And this epic dialogue delivery by Sir Bachchan…

The B-town is known for making news out of small things. We were not yet done praising Aamir Khan for his transformation in Dangal...
Read more
Blogs

While most of us are spending our hard earned money on anti-ageing products, there are some celebrities who are ageing so gracefully that we...
Read more
Blogs

They Are Not Bimbos, Few Bollywood Celebrities Are Educated Too!

We grade and appreciate Bollywood stars for their acting skills and talent in different roles - be that of an engineer, a scientist, a...
Read more
Blogs

The year 2015 may have finished, but the fantastic movies that it gave us haven't. More than ever before, some movies left us with...
Read more
Bollywood

Aishwarya And Randeep To Do Some Bhangra Together!

Aish,Richa and Randeep together are a worth waiting for combo!
Read more

Even before the make of the film, Rani Padmavati has been hitting the headlines, well earlier it was for wrong reasons, now things are...
Read more
Bollywood

The king of Bollywood Shahrukh Khan celebrates 23 years of outstanding work in Bollywood. He's the one people look forward to, when it is...
Read more
Lifestyle

While the two nation theory is who's the father? There are people who are restoring our faith in humanity. Yes India faced an embarrassing...
Read more
Blogs

SRK Thanks Fans After Amassing 15 Mn Followers On Twitter

How Differently Piss Can Be Named In India!

Before Your Next Pee Break, Share This With Your Pee Buddies!
Read more
Humour

Be careful the next time you have cherries!
Read more